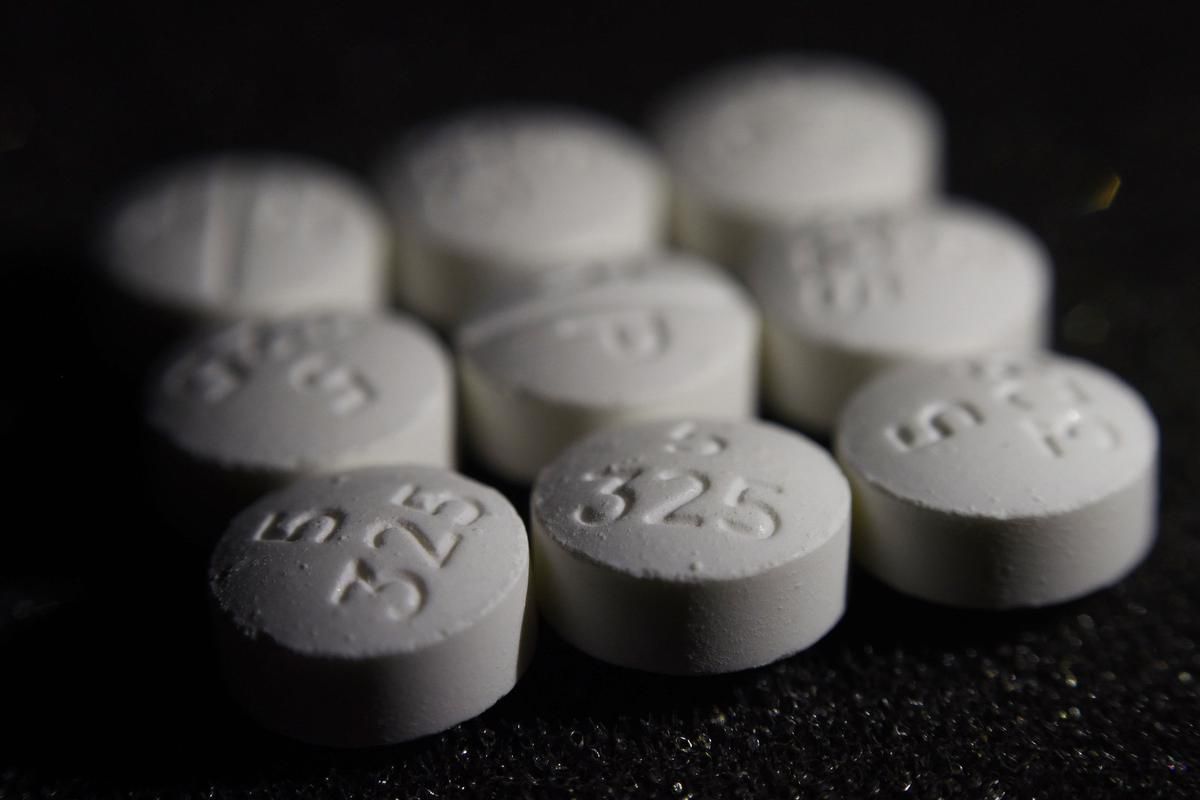 “Legislation to hold opioid manufacturers and wholesalers accountable for their role in our province’s opioid crisis has passed third reading in the Ontario legislature.

The opioid crisis has cost the people of Ontario enormously, in lives lost and impact on families in addition to increased usage of the provincial health care system due to the alleged actions of opioid manufacturers and wholesalers.

The Opioid Damages and Health Care Costs Recovery Act will support Ontario’s participation in the national class action lawsuit launched by British Columbia against more than 40 opioid manufacturers and wholesalers for their alleged wrongdoing, to recover past and future health care costs due to opioid-related disease, injury or illness.

British Columbia’s lawsuit was launched on behalf of all provincial, territorial and federal governments and aims to recover government health care and other direct costs incurred due to opioid-related disease, injury or illness.”