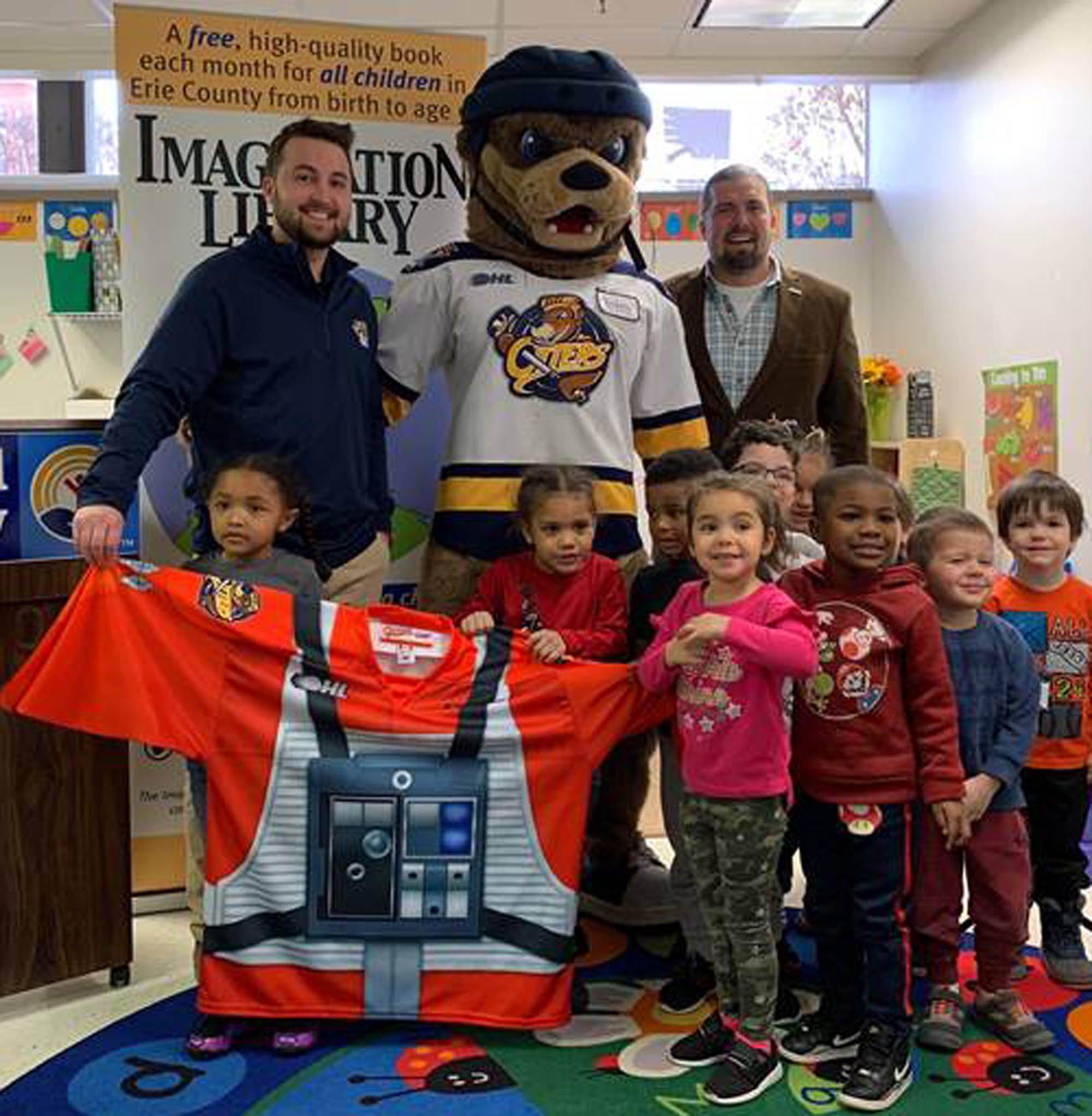 The Erie Otters hockey team and Erie BayHawks basketball team both have announced promotions that will have their players wearing special jerseys in upcoming games at Erie Insurance Arena.

The Otters unveiled their special jerseys for their Star Wars Night game on Saturday at 7 p.m. in an OHL against the Niagara IceDogs. The jerseys are replicas of the X-wing fighter pilot suits worn in Star Wars movies.

After the game, the jerseys will be auctioned, and proceeds will benefit United Way of Erie’s Imagination Library program. Other activities are planned, including the appearance of various Star Wars characters from the 501st Legion fan organization. Fans will be able to take photographs with the characters.

For more information on the night’s activities or for tickets, go to ottershockey.com.

The BayHawks, meanwhile, will play as the Erie Pepperoni Balls for one night on Feb. 1. The players will wear Pepperoni Balls jerseys, and a bobblehead will be given to the first 1,000 fans who enter the arena. The game is also a fundraiser for the Imagination Library.

The BayHawks will play the G League opponent Delaware Blue Coats that night.

The franchise originally unveiled the Pepperoni Balls during the 2017-18 season in Erie’s first-ever “What Could’ve Been Night.” 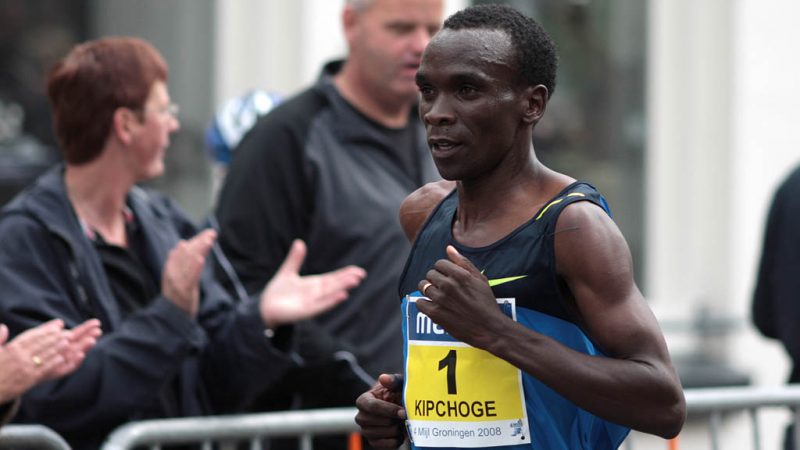