TORONTO — Today, Dr. David Williams, Chief Medical Officer of Health, confirmed four new positive cases of COVID-19, bringing the total number of confirmed cases in Ontario to 15. Of these, the first three cases in the province are all resolved, with each of those patients having two consecutive negative tests at least 24 hours apart.

The latest confirmed positive case is a male in his 50s and a Toronto resident temporarily living in Vaughan. He is the brother of one of Toronto’s recently reported cases who travelled to Iran. He did not develop symptoms until after arrival in Canada. He is currently in self-isolation and has had no community exposure. He was assessed and tested at Mackenzie Richmond Hill Hospital in Richmond Hill on Friday, February 28.

Another positive case is a male in his 40s and the spouse of York Region’s first Iran travel-related case announced yesterday. He had travelled with his wife and toddler but was asymptomatic on all flights. He was tested and assessed at Mackenzie Richmond Hill Hospital on Friday, February 28. He had self-isolated prior to developing symptoms and has had no community exposure while symptomatic.

A third male in his 60s – who returned from Iran on Sunday, February 23, 2020. He presented himself to North York General Hospital’s emergency department on Friday, February 28 where he informed the hospital of a cough and recent travel history. He was assessed and discharged home on the same day. As per protocols, he went into self-isolation where he remains with minimal contact with others. Toronto Public Health is actively engaged in contact tracing and case management.

The fourth person is a female in her 70s from Newmarket and a contact of the recently reported positive Egypt travel-related Toronto case. She was in Egypt with the known Toronto case. She was tested and assessed at Southlake Regional Health Centre on Saturday, February 29. Since testing, she has been in self-isolation. York Region Public Health is working diligently on its usual process of risk assessment and contact follow up.

As a result of the coordinated efforts of our health care and public health system, all individuals who have tested positive have been quickly assessed and isolated.

At this time, the virus is not circulating locally. However, given the global circumstances, Ontario is actively working with city and health partners to plan for the potential of local spread. The province continues to carefully monitor this situation and encourage residents to stay informed by regularly reviewing credible information sources.

Dr. Williams will provide an update on the situation at the regularly scheduled media briefing on Monday, March 2, 2020, at 3:00 p.m. at the Queen’s Park media studio.

Visit Ontario’s website to learn more about how the province continues to protect Ontarians from COVID-19. 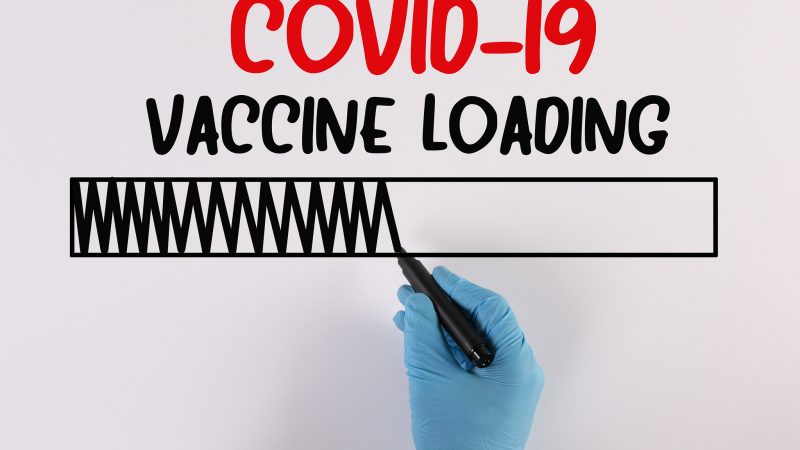 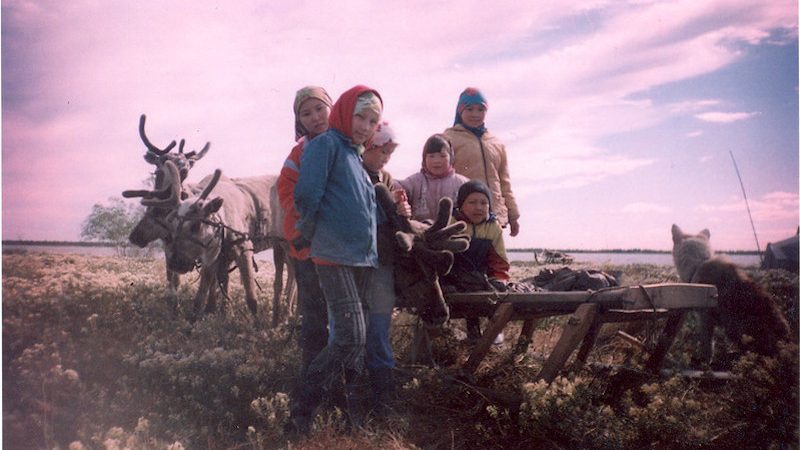