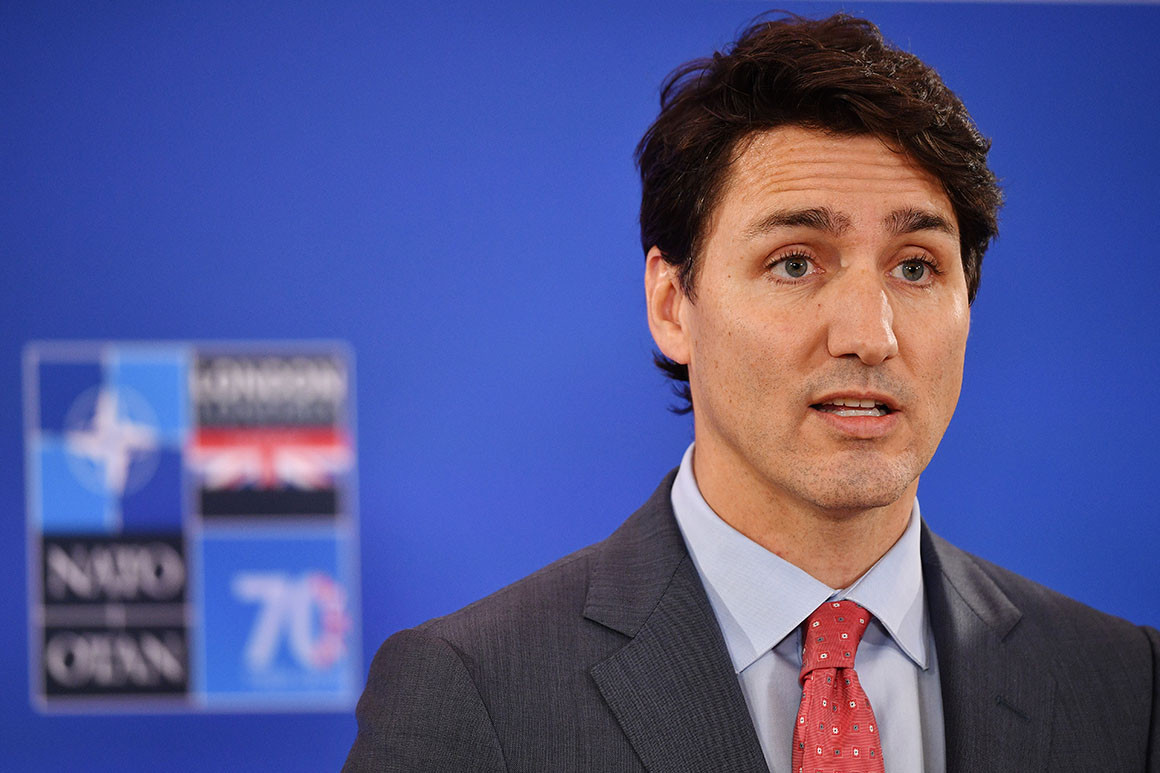 Turning to China requires its own complicated political calculus for Canada.

The Trump administration’s moves to restrict the export of critical medical supplies are pushing Canada to turn to China.

Prime Minister Justin Trudeau announced Saturday that Canada is set to receive millions of masks from China within the next 48 hours after U.S.-based manufacturer 3M said it got direction Friday from the Trump administration to stop exporting N95 respirators to Canada and Latin America.

“The U.S. would be hurting itself as much as Canada will be hurting if we see an interruption of essential goods and services flow back and forth across the border,” Trudeau said, adding that his government is having “constructive discussions” with different levels within the Trump administration.

“We’re working now with 3M to see whether or not that all works out, but we want them to help our country, and I think it’s going to be OK,” he said. “We need the masks. We don’t want other people getting it. … If people don’t give us what we need for our people, we’re going to be very tough, and we’ve been very tough.”

Turning to China requires its own complicated political calculus for Canada: The two countries have faced severe bilateral tensions for more than a year, triggered by the December 2018 arrest of Huawei senior executive Meng Wanzhou in Vancouver on a U.S. extradition request. Chinese authorities detained Michael Kovrig and Michael Spavor days later on allegations of endangering China’s national security.

China has also taken trade actions against Canadian products, including agricultural exports such as canola seeds.

But amid fierce international competition that has sent countries as well as individual American governors scourging the globe for suddenly precious equipment, Trudeau has dwindling options. The respirators have become critical tools for health professionals around the world in the fight against the coronavirus. And as Trudeau looks to places like China to buy medical supplies, he says Canadian officials are urging the Trump administration at many levels to keep critical goods and services flowing across the border.

“We have an enormous number of products that are essential for the United States in their fight against Covid-19,” Trudeau told reporters Saturday, insisting he wanted to avoid an escalation.

Trudeau said he’s planning to speak with Trump in the coming days about the matter. He said his message will include reminding the president that Canada supplies the U.S. with doctors and nurses, gloves, testing kits, and key ingredients for the N95 respirators themselves. Medical professionals from Canada have been crossing the border daily to work in the U.S., Trudeau said.

“We are not looking at retaliatory measures or measures that are punitive. We know that it is in both of our interests to continue to work collaboratively and cooperatively to keep our citizens safe,” he said.