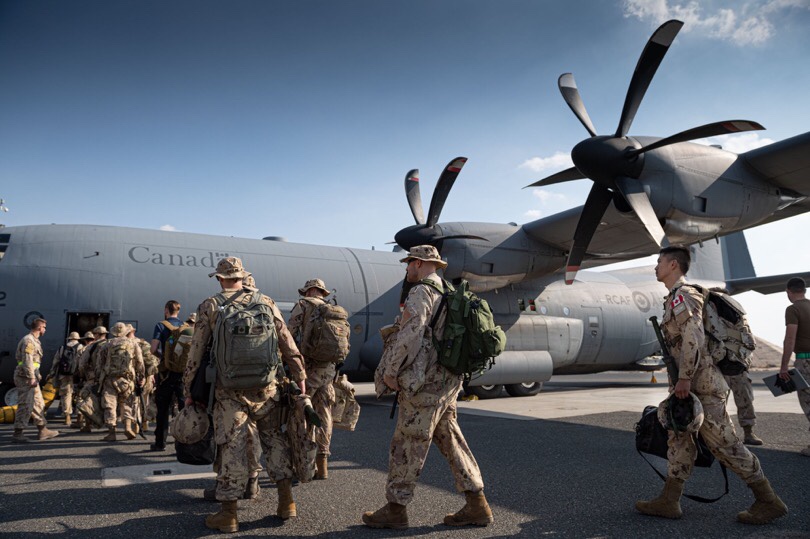 Due to an operational pause of Operation IMPACT in the Middle East, most Canadian Armed Forces personnel involved in the region have returned to Canada and are currently isolating in Kingston.

Since 2014, a Global Coalition including Canada and 78 other partners has supported Iraqi Security Forces (ISF) in a military campaign against Daesh. But according to the Canadian Armed Forces, the spread of COVID-19 has caused the ISF to suspend all training activities, leading to an operational pause for the Global Coalition. While up to 850 Canadian Armed Forces members are involved in Operation IMPACT, Canada’s contribution to the Coalition, fewer than 100 Canadian personnel now remain in Iraq.

“Over the course of the next few weeks, the Kingston Defence Team will support 14-day self- isolation of returning Canadian soldiers from overseas deployment in accordance with federal and provincial guidelines,” said Major Roger Pierce, Communications Officer at CFB Kingston. “All returning personnel will undergo redeployment health screening prior to departure from the theatre of operations. In keeping with federal regulations, symptomatic personnel will not be permitted to travel.”