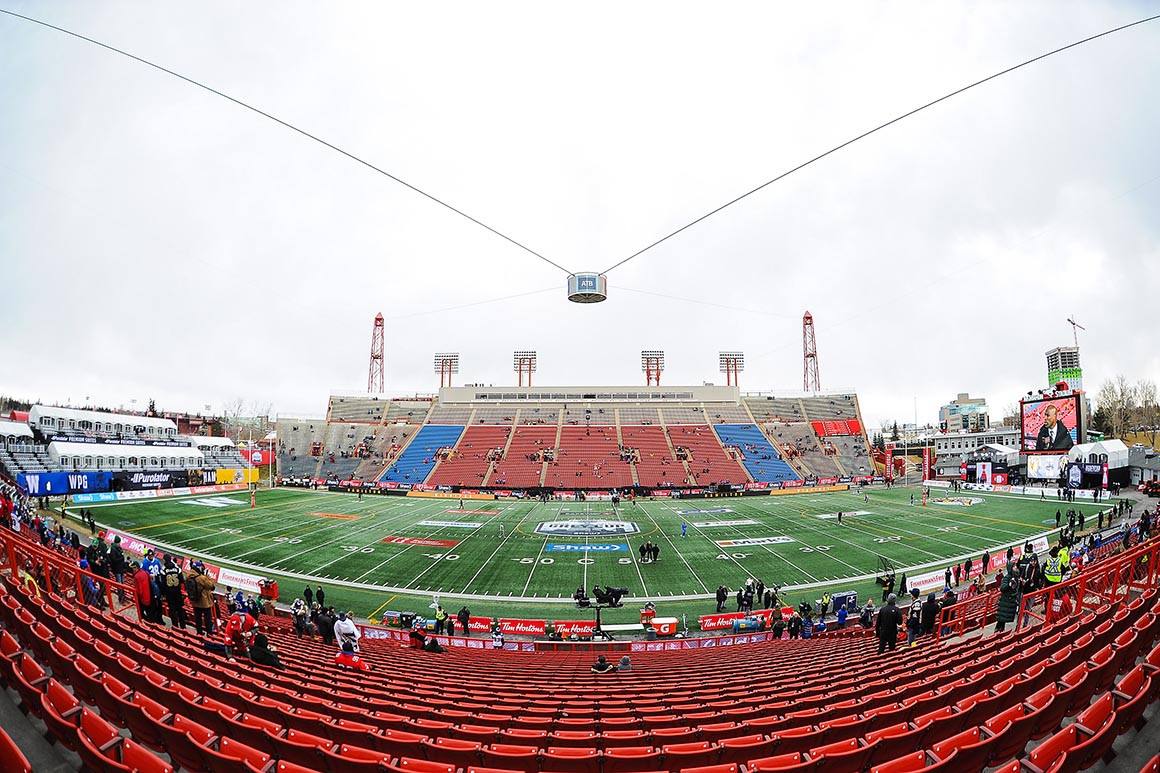 American sports fans are fretting about when pro sports will come back as they know them, but in Canada the worry is whether some popular sports leagues will return at all.

The economic damage from Covid-19 is ravaging the sports business on both sides of the border, but the pain promises to be more for prominent, gate-dependent leagues based north of the frontier — like the Canadian Football League.

The league has asked the Canadian government for financial help of up to C$150 million and, since the start of the pandemic lockdowns, it has moved swiftly to establish a lobbying presence in Ottawa.

In the U.S., sports leagues aren’t asking for bailouts even as some teams look for relief without fan or television revenue. Madison Square Garden, home to hockey’s New York Rangers and basketball’s New York Knicks, has pushed for money from a federal aid package. And the Indiana Pacers have hired two lobbying firms to work on coronavirus-related issues, without specifying precisely what issues.

But the Canadian Football League, where National Football League greats Warren Moon and Doug Flutie first became stars, may be a canary in the coal mine for second-tier sports leagues driven by ticket sales.

“We want the support we need to get through this crisis, and not a dime more,” CFL Commissioner Randy Ambrosie told Canadian Parliament lawmakers in testimony recently about the 62-year-old league. “We support the decisions governments have made, but their effect on our business is devastating.

The CFL, where American football players sometimes go to start, finish or rehabilitate their careers, had been scheduled to start its preseason this Sunday before postponing. On Tuesday, the CFL issued a statement saying it hopes to kick off its season in September as long as governments ease restrictions on public gatherings by then, though it acknowledged cancellation is still possible.