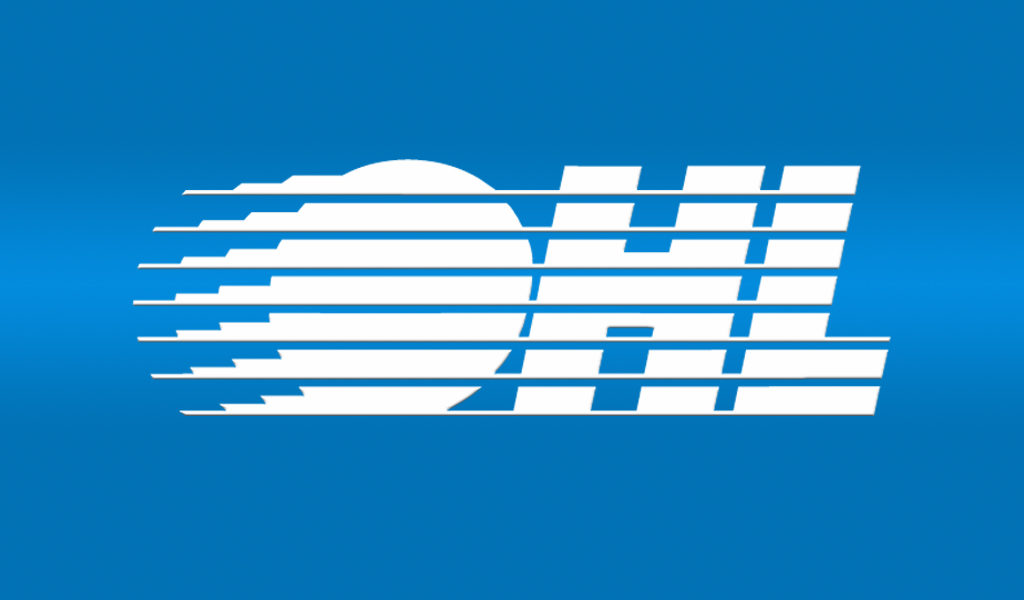 The Kitchener Rangers, Ontario Hockey League, and local police are investigating allegations that players on the junior hockey club forced younger teammates to do cocaine at a party.

Former Kitchener forward Eric Guest posted a video to Twitter on Monday night alleging that when he first joined the Rangers as a 16-year-old an older teammate forced him and another rookie to try out the drug.

In a statement released Tuesday afternoon the Rangers said that they only became aware of the allegations on Monday and that they consider them to be “extremely serious and potentially criminal conduct.”

The Kitchener franchise went on to say it has contacted Waterloo Regional Police Services and will help them and the OHL’s commissioner complete their investigation.

The allegations have not been proven in court.

Guest joined the Rangers for the 2016-17 and alleged that the player who forced him to try the cocaine had recently been drafted to the NHL.

Guest did not immediately return a request for comment made by The Canadian Press.