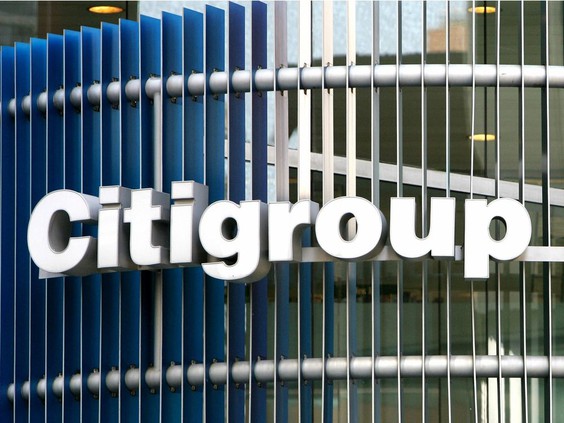 Citigroup Inc filed a lawsuit on Monday against Revlon Inc lender Brigade Capital Management LP, asking the hedge fund to return its portion of the $900 million that was mistakenly sent out by the bank to the cosmetic company’s lenders.

Last week, Citi repaid a nearly $900 million loan made to Revlon, a day after lenders sued the cosmetic company over its restructuring tactics, according to reports, but the repayment was made in error.
“When Citibank discovered the mistake, it promptly asked the recipients to return its money,” the bank said in a Southern District of New York Court filing.

Citi said Brigade refused to return its share and instead converted about $175 million for its own use.

The bank is now in contact with watchdogs including the Office of the Comptroller of the Currency and the Federal Reserve about the situation, Bloomberg News reported, citing people familiar with the matter. (https://bloom.bg/3iU0VPd)

Citi quickly caught the payment error and was taking steps to recover the funds, the bank said in an emailed statement.