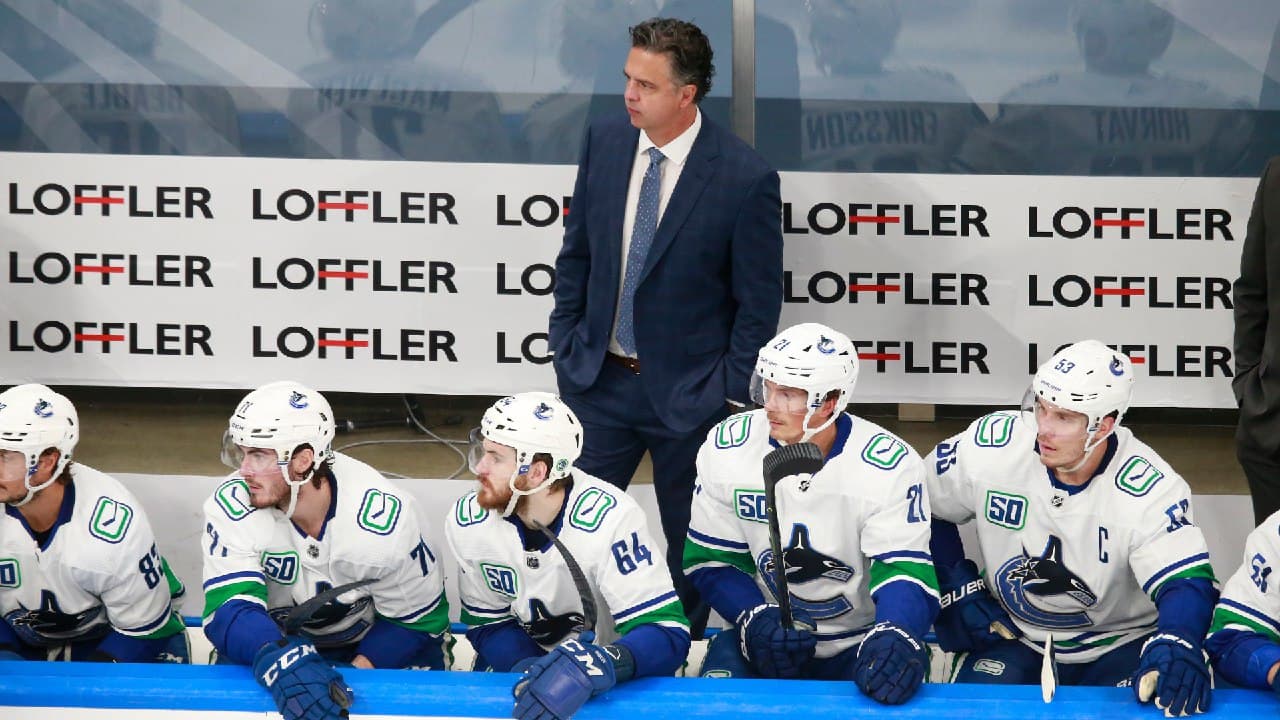 Travis Green knows a thing or (now) two about dethroning a defending champion.

Friday night, the Canucks bench boss led his squad to a wire-to-wire 6-2 victory in Game 6 to send the 2019 Stanley Cup champion Blues packing from the Edmonton bubble.
But it wasn’t Green’s first foray into knocking the NHL’s champ off a pedestal.

Twenty-seven years ago, the 49-year-old head coach was a rookie forward on an Islanders team that upset the two-time defending champion Penguins in the conference finals in seven games.

“Well, I think you always draw from different experiences whether for me as a player or coaching or even coaches I’ve played under, but fond memories of that team,” Green said on Saturday’s Zoom call when asked if he dove into the history books for his latest uncrowning. It should be noted, Green did not play in the deciding Game 7, or the rest of the playoffs that year, after taking a stick to the eye.

“No one gave us much of a chance to get into the playoffs, nevermind reaching the semifinals (where they beat the Capitals in six), and Pittsburgh was an overwhelming favorite,” Green said. “I don’t think anyone gave our team a chance to win and it was a close group, that group of Islanders, and they found a way to get it done.

“As far as what I take from that now? A little bit probably because it’s installed in certain things that I think, but you’re always learning as you go I guess is the best way to say it.”

Green has definitely learned from the best having played under Mike Sullivan and Paul Maurice and Hall of Famers Al Arbour and Pat Quinn; it was then-Maple Leafs head coach and current Winnipeg Jets bench boss Maurice who suggested he go into coaching.

But while Green prides himself on being a student of the game, he’s already proven he is a master behind the bench.

In Game 5, after back-to-back losses to the Blues to even up the series, he shook things and put his lines in the blender — but not for warm-ups. He did it after warm-ups, so the Blues had no idea what was coming. He also hit the blend button in the second period, and it paid off as the Canucks stormed back from a 3-1 deficit to win 4-3, powered by two goals from the atypical trio of Elias Pettersson, J.T. Miller and Jake Virtanen.

“What I’m assuming Travis has drawn upon is: you find a way to make your players believe that you can win and then you’ve got a real chance and so that was what I thought in the series against Pittsburgh — that was Al [Arbour’s] greatest trick,” TSN game analyst and Green’s ex-Islander teammate Ray Ferraro told Sporting News during a phone call Friday. “[Arbour] made us believe we could compete with these guys when if you looked at the two lineups on the board together there was no way we should have been able to. But he [coached] us to find a way to believe.

“Travis has done that same thing. When they lost Games 3 and 4, somehow he got into their heads to help them along, to believe they can win Game 5. And sure, a lot of it was with their goalie [Jacob Markstrom] was fantastic, but when they were down 3-1, it looked like that game could just ball away, and it didn’t and so some of that’s on Travis for sure.”

When Green took over the club in 2017, after being promoted from the farm team in Utica, the Canucks were coming off consecutive years without a trip to the postseason for the first time since they missed four straight from 1996-00. It was also a team that was passing the torch from The Sedin Twins, Daniel and Henrik, who wrapped up their soon-to-be Hall of Fame careers in Green’s freshman year, to the next generation that now includes Brock Boeser, captain Bo Horvat, 2019 Calder Trophy-winner Elias Pettersson and 2020 Calder Trophy-finalist Quinn Hughes.

“[Green’s] been, obviously, a huge part of what we’ve done this whole year, even over the last couple of years of kind of transitioning back into what we feel is a solid playoff team,” noted forward Brandon Sutter, who has been with the organization since 2015.

“In terms of the day-to-day stuff, I guess just the meetings, the structure of it all and the energy he brings. Obviously, he played in the NHL a long time, so he understands what it’s like to be a player and that’s a huge part of it, too. It’s just been a really good mix for our whole group, both for the young guys and the older guys.”

While the older guys such as Markstrom, Jamie Benn, Alex Edler, Chris Tanev and Jay Beagle, who opened the scoring in the series-clinching Game 6, are playing critical roles, it’s the young guns that are powering the Canucks through the Western Conference bracket. In 10 postseason games (counting the qualifying-round win against the Wild), Pettersson has 13 points, Hughes is the fourth rookie defenseman to reach 10 career points in 10 postseason games or fewer and Horvat has put on a goal-scoring clinic.

Bo Horvat with the filthy move and shot to give the #Canucks breathing room vs. the Blues in Game 1. pic.twitter.com/Lm2d4pihU6

“Travis, in my opinion, has done a fantastic job of not just in the series [with the Blues] but most of the year, of making an effort all the time for these young guys to believe that they are good, that they are able to compete with these really good teams,” Ferraro said.

“In my mind, everything changed in Vancouver when they drafted in consecutive years, Pettersson and Hughes. Everything’s changed. It’s no more about how maybe five years or seven years or this time frame. It’s like, oh my God, these guys are great players and they’re fun to watch and people are excited to watch them play.

“And, I don’t think they view themselves as underdogs at all. I think they just think, ‘We’re just gonna play hard and we’re going to play as fast as we can because other teams have trouble with our speed, and we might not be as skilled but we’re going to play fast and hard,’ and that’s kind of the way they’ve gone about it.”

Over the course of a 14-year NHL career, Green ventured to the Stanley Cup playoffs seven times and made it beyond the first round only twice, with conference finals runs in 2002 with the Maple Leafs and that rookie year with the Islanders way back in 1993. But maybe it’s a good thing that, despite those two long runs, Green and his players don’t have much experience as they head into a second-round matchup with the top-seeded Golden Knights.

And Green has the Canucks doing just that. 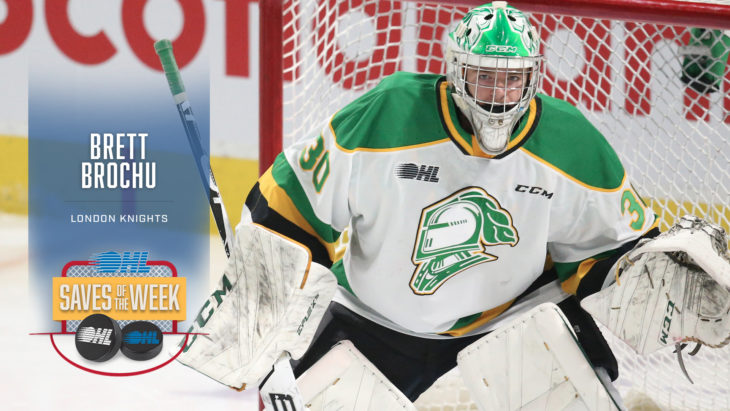 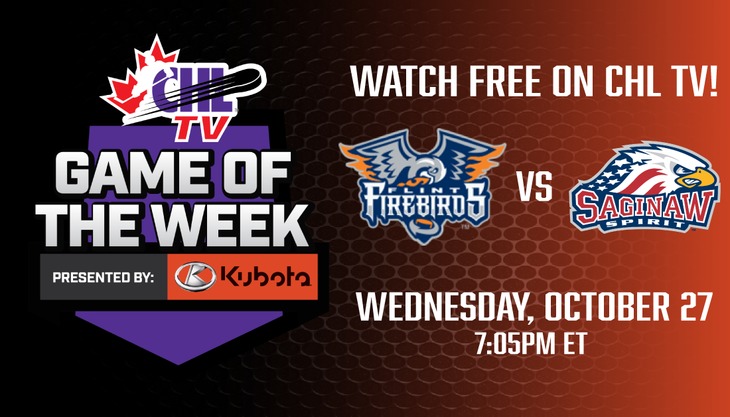 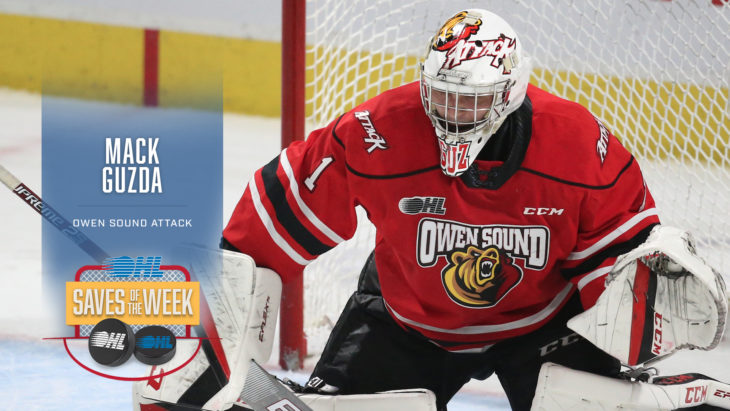