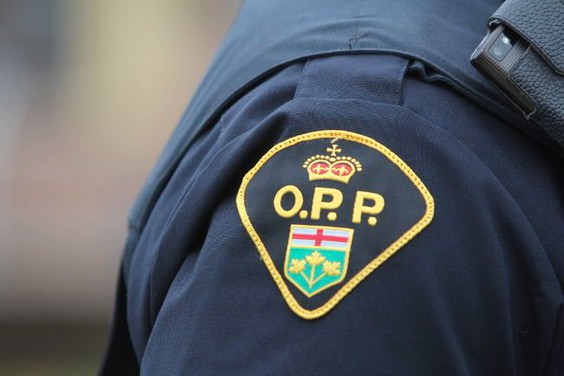 A search warranted executed at a “vacant” factory in Midland, Ont. revealed that the property wasn’t exactly empty, containing thousands of cannabis plants.

The site was shut down after about a dozen officers converged on the site at about 6 p.m. on Sept. 28, according to Barrie Today.
No arrests were made at the time or since, but officers did find more than 10,000 cannabis plants growing inside, reports OPP Constable Aaron Coulter. Determining who owns the property will be part of the police investigation, Barrie Today reports. Police are also looking into if the “owners were aware of what was occurring inside,” Coulter said, according to simcoe.com.
“It was a Styrofoam factory, but it has been out of use for roughly a year,” he noted. “It appears as though a grow operation was installed sometime recently and production had begun,” simcoe.com reports.

Citing a local realtor, Barrie Today reports the 84,000-sq.-ft. building and 6.36 acres of land on which it is located are priced at just under $5 million.

When cannabis is purchased through legal means, “you can have confidence in what the ingredients are. Otherwise, you can’t have that confidence in the quality or THC levels,” Coulter added.
Under the federal Cannabis Act, the maximum penalty is 14 years in jail for the illegal distribution or sale of cannabis, and also for producing cannabis beyond personal cultivation limits with combustible solvents.

The OPP has been very busy of late, dealing with all manner of cannabis-related infractions in Ontario. These range from the teen stopped this morning for driving at almost 160 kilometres an hour on Canada’s busiest highway to busting up a large illegal grow-op involving thousands of plants last week and the arrest of two teens found with coke, cash, cannabis and a fake firearm.