How games, alignment and schedule could look for next season 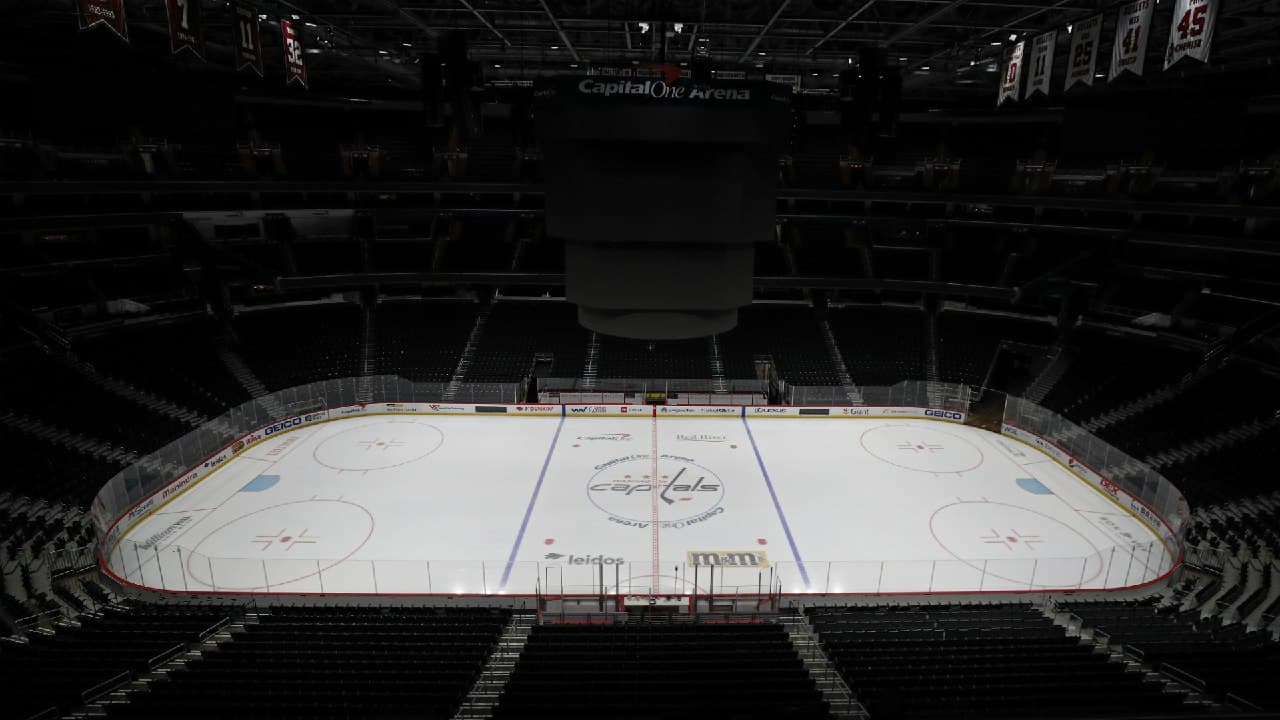 How games, alignment and schedule could look for next season

The NHL’s projected start date of Jan. 1 is fast-approaching.

On Nov. 10, NHL.com’s Nick Cotsonika reported that the NHL is looking into a few tweaks from the normal season — such as short-term hubs, realignment and a truncated schedule — when the league does hit the ice.
Speaking at the 2020 Paley International Council Summit alongside MLB’s Rob Manfred and the NBA’s Adam Silver, NHL commissioner Gary Bettman discussed what the NHL may look like in 2021 due to the ongoing COVID-19 pandemic.

Of course, nothing is set in stone as the NHL and the NHL Players’ Association must meet and sus out any plans; but for now, here’s a breakdown on how the NHL’s return may go.

How will games work?
There have been a few mentions over the last few weeks regarding how the NHL will actually function in regards to staging games. One thing that is clear is that there will not be a season-long bubble. The toll it took to be isolated for weeks to months during the Stanley Cup playoffs, depending on how deep one’s team went, was made clear by players and coaches alike and neither they nor the NHL appears up for that again.

Conversations have instead ranged from holding games as usual with travel, games in hubs or a hybrid system of both.

“You’ll play for 10 to 12 days,” Bettman said regarding the proposed hub system. “You’ll play a bunch of games without traveling. You’ll go back, go home for a week, be with your family. We’ll have our testing protocols and all the other things you need.

“It’s not going to be quite as effective as a bubble, but we think we can, if we go this route, minimize the risks to the extent practical and sensible. And so that’s one of the things that we’re talking about.”

What would alignment look like?
Here’s where things get tricky. Say goodbye to the conference and division alignments it took you years to memorize — at least for the 2021 season.

Teams will have to be shifted around for myriad reasons including keeping travel down, state quarantine restrictions when entering and the Canada-United States border being (possibly) closed. The border, for now, is closed until Nov. 21; however, the date has been moved numerous times since the pandemic began and the closure is expected to be extended.

“As it relates to the travel issue, which is obviously the great unknown, we may have to temporarily realign to deal with geography, and that may make sense, because having some of our teams travel from Florida to California may not make sense.

“It may be that we’re better off, particularly if we’re playing a reduced schedule, which we’re contemplating, keeping it geographically centric, more divisional based, and realigning, again on a temporary basis, to deal with the travel issues.”

The all-Canada division is the NHL’s worst-kept secret. About a month ago, Vegas Golden Knights owner Bill Foley brought it up during a radio appearance when asked about playing against the recently traded Nate Schmidt.

“Yeah, but they’re going to be playing in the Canadian division,” he said regarding the Canucks.

As a number of outlets have discussed different combinations, this is how we think things could shake out based on the current restrictions.

Division A
How about reverting back to the old Adams Division for this one season?

Calgary Flames Edmonton Oilers
Montreal Canadiens Ottawa Senators
Toronto Maple Leafs Vancouver Canucks
Winnipeg Jets
How many games will be played?
Obviously starting Jan. 1 would make it hard for an 82-game schedule. As Foley said in that radio interview, NBC is the home of not only the NHL postseason but the Olympics which are (fingers-crossed) set to take place in July.

According to Postmedia’s Bruce Garrioch, deputy commissioner Bill Daly said in a memo sent to teams on Tuesday that Jan. 1 is still the target with the hope of ending before the end of April. Normally a season ends around the beginning of April so this could only put the league back a few weeks with the projected end date of late June to the beginning of July feasible.
Bettman also noted that a goal of the league “is to get back to a normal schedule starting [next] fall and being done before July on a longer-term basis. That is the goal.”

Will there be fans?
Still no update on this; however, Cotsonika did note that part of looking into whether teams could play at their home arena includes delving into whether fans would be allowed. As of now, each state or province has its own guidelines on social settings and groups so this may not be known for a while. Bettman did state during his annual Stanley Cup Final press conference back in September that allowing fans in is a fluid situation.

“I’m just throwing it out there as a random thought: It’s conceivable that we start without fans, that we move to socially distant fans at some point and by some point in time, maybe, our buildings are open,” he said. “I’m not saying that’s the case, but if you’re thinking through all of the conceivable possibilities — there’s full, there’s empty, there’s a combination — and again, how we start doesn’t necessarily mean that’s how we have to finish.” 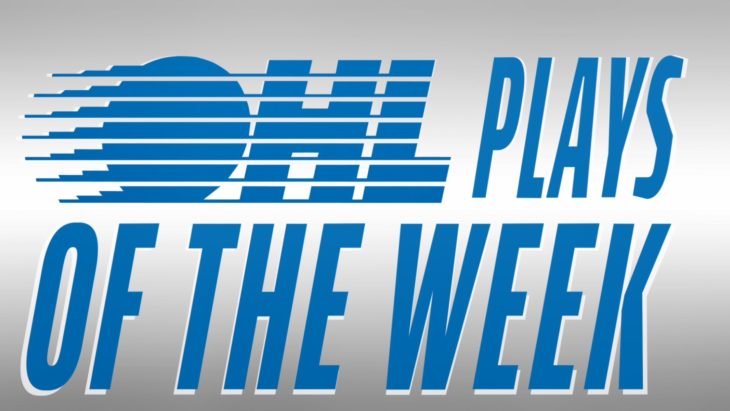 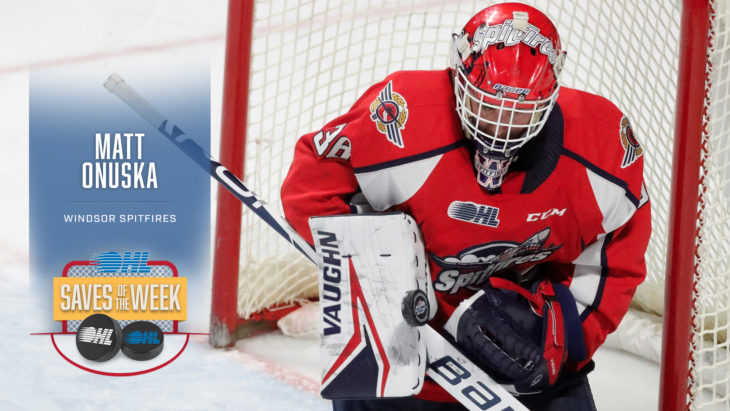 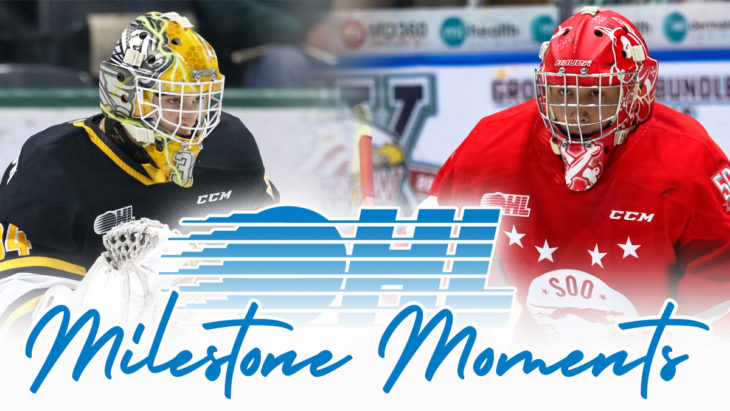