Fact or Fiction: Was the COVID-19 vaccine ‘rushed’ and the trials faked?

Fact or Fiction: Was the COVID-19 vaccine ‘rushed’ and the trials faked?

Do you find yourself daydreaming about what your life will be like after the COVID-19 vaccine is rolled out?

The virus that devastated the world, and crippled millions of people’s livelihoods, has infected more than 69,363,000 people worldwide, according to John Hopkins university, and has killed more than 1,578,000 individuals.

The catastrophic ramifications of the virus have been so televised, according to experts, that it almost feels like the world is watching.

“The public, for the very first time, is watching the science unfold,” said Timothy Caulfield, Canada Research Chair in Health Law and Policy. “Science is messy. It’s hard. It’s slow. It’s a real challenge…and the public is watching that.”

COVID-19 vaccines, like Pfizer/BioNTech, withstood several clinical trials involving thousands of participants. The data in those trials was “blinded,” meaning no one, except an independent group of scientists, knew who got the vaccine and who got the placebo. Not even the drug company itself.

Then the vaccine was, and still is, subjected to more independent scrutiny from the likes of Health Canada and the Food and Drug Administration (FDA)

Yet despite the evidence and data presented, the thought of being injected by a drug developed in less than a year is still nerve-wracking to many.

Dr. Zain Chagla says that “healthy dose of skepticism” originates in the public’s lack of understanding towards how science works.

“People who have not really seen a vaccine trial or don’t understand how clinal trials work – they’re always going to have concerns that its just been too fast,” said Chagla, associate professor in the Department of Medicine at McMaster University, and an infectious disease physician.

“Remember, a month ago, we did not have some of these vaccine trials being released.”

After a thorough and rigorous review process, Health Canada has approved Pfizer-BioNTech’s COVID-19 vaccine. The first shipment of doses is tracking for delivery soon. This is all good news – but it doesn’t mean we can let our guards down. https://t.co/Tl7uTBPWsR

Indeed, experts say the development of the COVID-19 vaccine is one of the fastest they have ever seen.

“Normally, it can take two, three, four, five years to have a vaccine developed and approved for wide use,” said Jim Tiessen, director of the Master of Health Administration in Community Care program at Ryerson University. “So to have (the COVID-19 vaccine) developed, tested, being produced, and ready for rollout in some countries now is remarkable.”

But Tiessen, Chagla, and Caulfield all emphasize that ‘speed’ does not equal ‘sloppiness’.

“(The developers) are following all the normal processes. They’re building the sample sizes. They’re testing on large populations, and the many-makers are testing in several countries,” said Tiessen. “I don’t believe they’re skipping steps.”

‘Speed’ certainly does not mean doctored results either. In fact, Chagla says faking trial results is an impossible feat.

“There’s often this perception that you see in the anti-vax community that there’s somehow a collaboration, or a conspiracy, with the pharmaceutical industry, with government, and with regulatory bodies,  in order to fast-track a vaccine without good evidence,” said Caulfield. “That’s not the way it works…these developers are building on decades of research.”

Read more:
Should people get paid to get the coronavirus vaccine? Experts are torn

“What’s different with young children is that, especially babies and toddlers, they can’t tell us what’s going on,” said Dr. Laura Sauvé, Chair of the Infectious Diseases and Immunization Committee at the Canadian Paediatric Society. “I think everybody gets a sore arm after a vaccine, but a baby might demonstrate that by being really fussy.”

“Overall, vaccines are one of the most important public health measures that we’ve had to protect children against common illnesses,” said Sauvé.

Read more:
Pfizer’s coronavirus vaccine is not approved for Canadians under 16. Here’s why

Chagla says there’s still a lot of unanswered questions surrounding the vaccine – including, according to Sauvé, whether or not its appropriate for children.

However, Chagla, Sauvé, and Caulfield all agree that, based on what we know from previous vaccines, severe adverse effects from independently approved drugs are incredibly rare.

And when adverse effects do show up, the independent regulators will still be watching.

“After the vaccine is released into the population, the study of the vaccine doesn’t stop there,” said Chagla.

While Caulfield emphasizes that there is a certain demographic of people who have “legitimate trust issues” towards health organizations and scientific research, he says many of those skeptical about this vaccine will be quick to convince, once positive results of mass inoculation begin rolling in.

And while getting vaccinated remains a choice, Chagla says rejoining society, and engaging in school, travel, and long-term care visits, will most probably depend on whether or not individuals have gotten the vaccine. 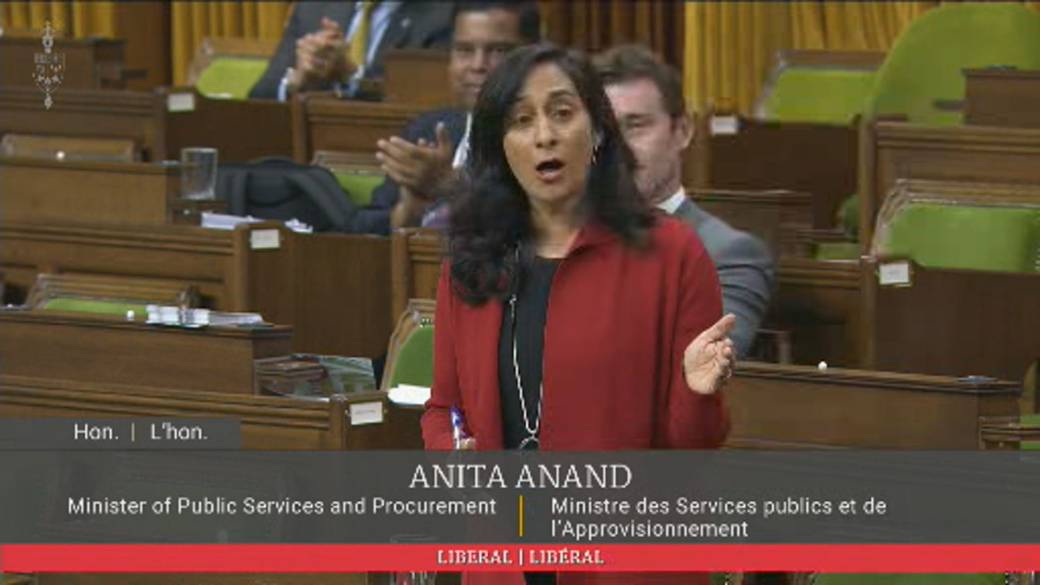