Waterloo Public Health reported 93 new positive tests for the coronavirus on Friday, a record number in one day for the area.

The previous record high for new cases in a single day was on Dec. 2, with 88 cases reported by the agency.

Ninety-three is also a drastic increase — 30 cases — from the number announced Thursday (63), and it also comes after seven straight days of seeing fewer than 70 new cases reported in the area.

Waterloo Public Health pointed to a rapidly-spreading outbreak at a long-term-care home in Cambridge as playing a major role in Friday’s figure.

On Thursday, there were four cases reported among residents and two among staff members at the Cambridge Country Manor but by Friday those numbers had risen to 24 and eight respectively.

“Health system partners have connected with the home to provide supports and ensure that appropriate outbreak and infection prevention and control measures, staffing and PPE are in place,” Dr. Hsiu- Li Wang told Global News in an email.

“We will continue to actively work with the home. We expect to see more test results in the next couple of days.”

There are now 26 active outbreaks in the area after one at Chartwell Westmount was declared over.

Another 51 people have been cleared of COVID-19, raising the total number of resolved cases in the area to 3,769.

After having announced four COVID-19-related deaths over the past two days, Waterloo Public Health did not report any more on Friday, leaving the death toll at 131.

This leaves the area with 426 active cases, an increase of 44 from Thursday. Included among that number are 34 people who are in hospital, 14 of whom are in intensive care.

Elsewhere, the province reported 1,848 new cases of coronavirus on Friday, bringing its total to 136,631.

Friday’s case count is a decrease from Thursday’s which saw a record-breaking 1,983 new cases. 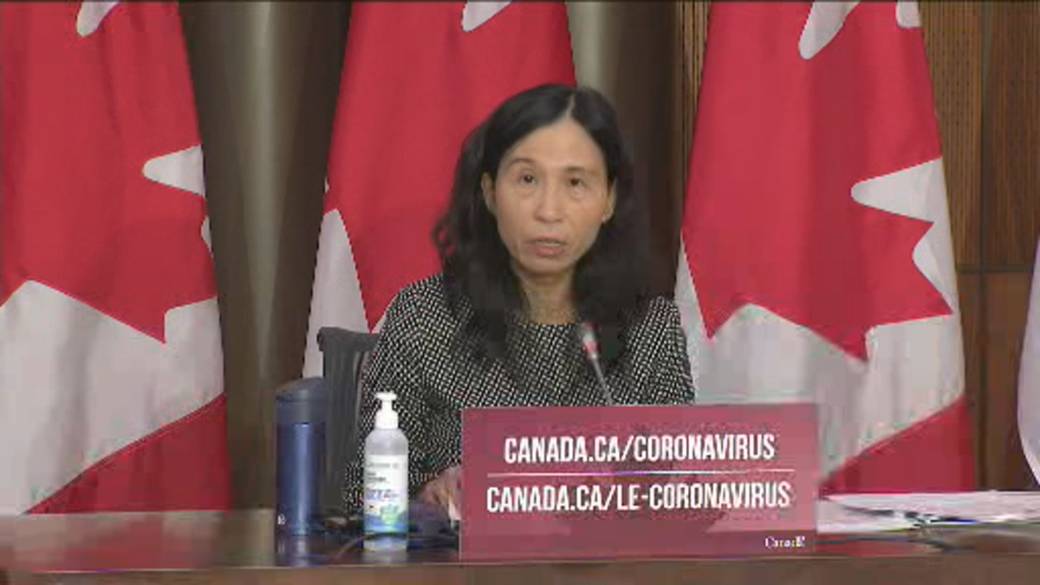 0:55Coronavirus: Canada could see up to 12,000 daily cases in January without tougher restrictions, officials say

Coronavirus: Canada could see up to 12,000 daily cases in January without tougher restrictions, officials say

According to Friday’s provincial report, 469 cases were recorded in Toronto, 386 in Peel Region, 205 in York Region and 106 in Windsor-Essex.

All other public health units in Ontario reported under 100 new cases in the provincial report.

The death toll in the province has risen to 3,916 as 45 more deaths were reported — the highest increase in deaths in the second wave thus far. The most deaths ever recorded in a single-day in Ontario was on April 30 with 86 deaths.