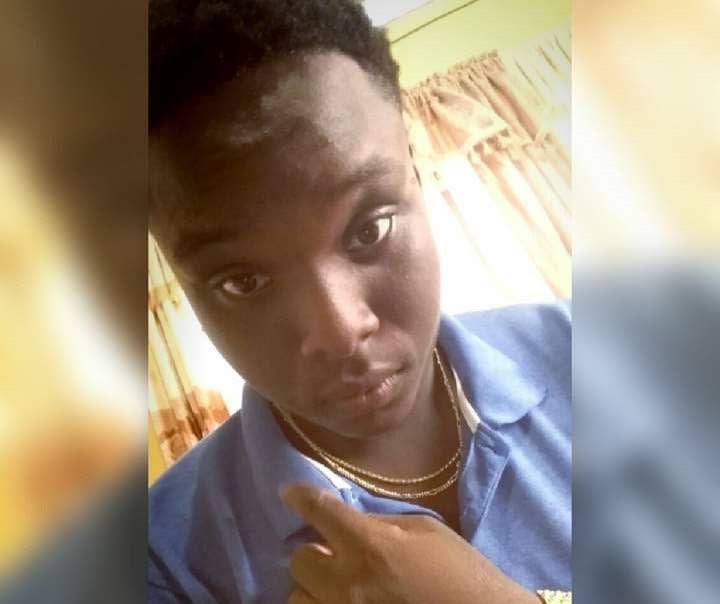 A SEARCH is underway for three fishermen who are yet to return from sea on Friday.

But Charles’ mother Hilda Charles made a missing person’s report at the Guayaguayare police station around 3.14 pm on Saturday as he was yet to return.

The 21-year-old of Charles Street, Guayaguayare was last seen wearing denim pants and a blue jersey. His two friends are also yet to return.

Speaking with Newsday on Sunday, Hilda Charles said she does not know how to feel. She said her son works at Trinmar but fishes on the side.

“Normally, they leave in the afternoon and all between 5.30 pm and 6.30 pm, they would return. But sometimes, we give them a bit more time because it depends on how many nets they had and they may run as late as 9 pm and 10 pm. If it’s anything later than that, you know something is wrong like engine problems for instance.”

She said he grew up close to the beach and always loved the sea.

“I can’t explain how I’m feeling. It’s not a good feeling. I am just trying my best to keep up.

“He was supposed to go today to do (covid19) swabbing to go back out to work on Wednesday…I am really hoping and praying and asking God to return my son.”