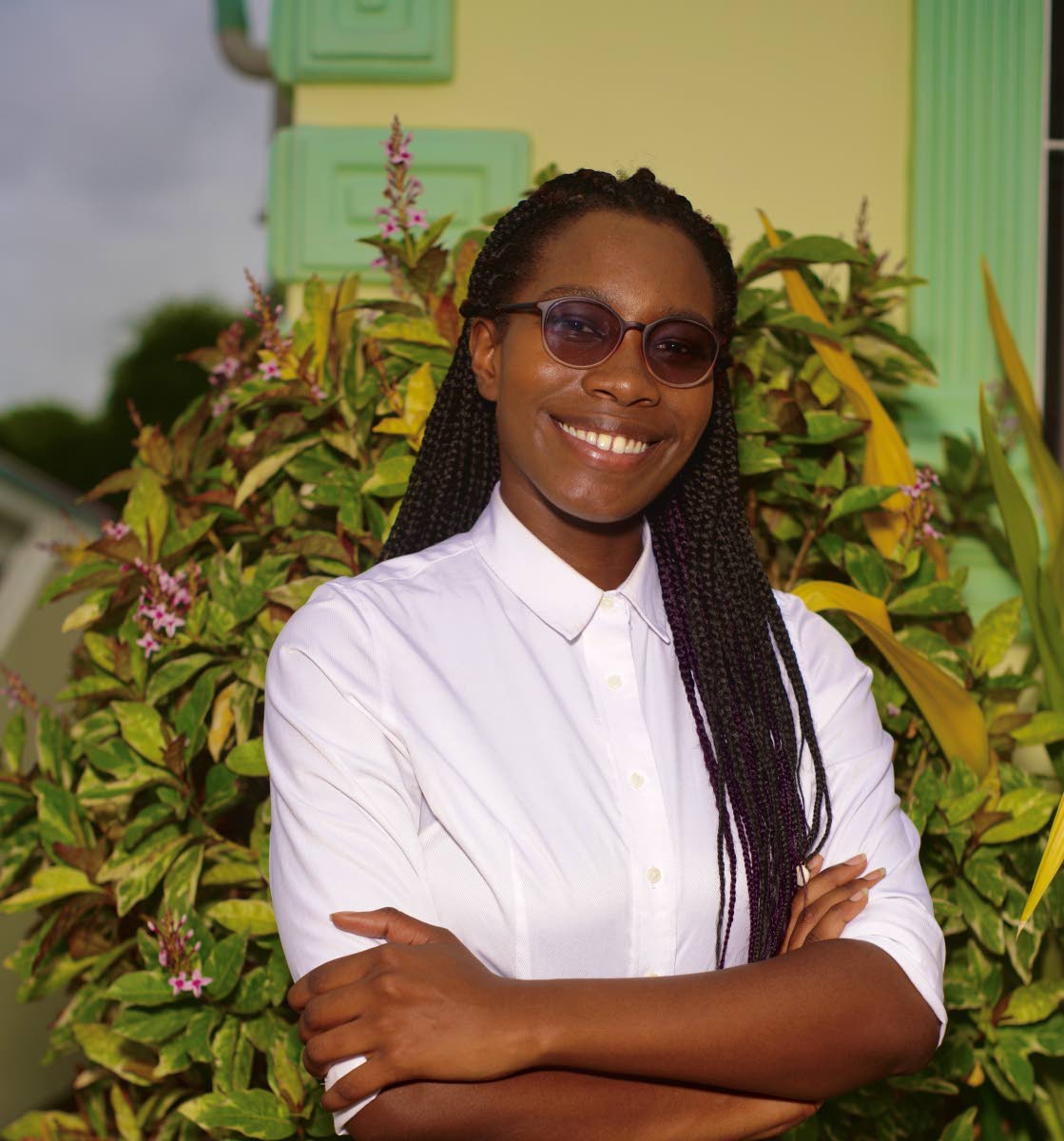 THE restrictions surrounding Covid19 have put children at increased risk of abuse. Several agencies are working together to provide assistance to children and educate the public on the issue, including the creation of educational campaigns and digital apps.

Last week, the webinar Can We Reimagine And Rebuild A World Without Violence Against Children?, hosted by Caribbean feminist NGO Feminitt as part of the Spotlight Initiative, the EU/UN global multi-year programme aimed at eliminating violence against women and girls, highlighted some of the initiatives being carried out in TT.

Feminitt founder Ashlee Burnett said child abuse affects boys and girls differently because of their gender. She said the United Nations Economic Commission for Latin America and the Caribbean (ECLAC) Caribbean, in conjunction with Feminitt and the Canadian High Commission teamed up to create a campaign to educate the public about understanding child abuse and their role in ending it. The campaign explains the types of child abuse, including physical, sexual, emotional and mental, and highlights some of the signs of abuse. It describes what parents, caregivers, neighbours and others can do in the fight against child abuse.

UNICEF child protection officer Candice Wallace, in giving a regional perspective on child abuse, said there are strong intersections between violence against children and violence against women.

“Social norms that condone physical violence as a means of settling issues lead to the normalisation of the use of violence in relationships. Often intimate partner violence (IPV) and child abuse occur in the same household. Similar mental, sexual and health consequences are shared between victims of IPV and child abuse. There are shared risk factors linked to gender equality and discrimination. To treat with violence against children, we have to look at the root causes and interlinked factors, and we will see the inter-play between family and community. These causes must be confronted on several levels.”

Children’s Authority care services deputy director Rhonda Gregoire-Roopchan said between May 2015 and October 2020, approximately 4,000 cases had been reported to the authority, with 56 per cent being girls and 42 per cent being boys. She said the perpetrators were mostly known to the children, with the mother being the abuser in 35.6 per cent of the cases, followed by an unknown/other person in 23.9 per cent of cases and then the father in 20.1 per cent of cases. She said while there was a disparity in reporting between girls and boys, the types of abuse did not vary significantly, although boys were more likely to suffer physical abuse and girls sexual abuse.

Institute of Gender and Development research and outreach assistant Marcus Kissoon said the institute’s Break the Silence Campaign was the oldest campaign looking at child sexual abuse in TT and the only one using a gendered lens. He said there were some of the questions raised by the project included

“What about femininity and girlhood makes it more vulnerable to abuse, also what about boys makes them less likely to report? We’ve seen that boys being abused by the age of seven don’t come forward until teenage years, so how do we start to intervene? We need to look at institutional and interpersonal perspectives. What does it mean to be a bystander to child sexual abuse? Children under the age of five said someone always knew that something was happening at home, so how do we move to taking action? We can see how gender stereotypes contribute to remaining silent, for example blaming girls for what’s happening to them, and how also homophobia and being a victim as a man factor into what leads to boys not reporting.”

Kissoon said home is clearly an unsafe place for children, so the responsibility for addressing the issue can’t be shifted to the home.

He said the issue of gender-sensitive sexual education was introduced by the institute 12 years ago through the health and family life education curriculum, and TT was now moving closer to implementation.

Childline co-ordinator Mary Moonan said even though the role of the organisation changed when the Children’s Authority was created, Childline continued to provide a 24 hour helpline for children, along with educational and sensitisation workshops and counselling services. She said the organisation recently launched an app called My Childline where children can access the hotline, the Childline website, emergency services, clinics, and health systems.

She encouraged everyone to download the app as she said no one agency can address the issue of child abuse and everyone’s input was needed.