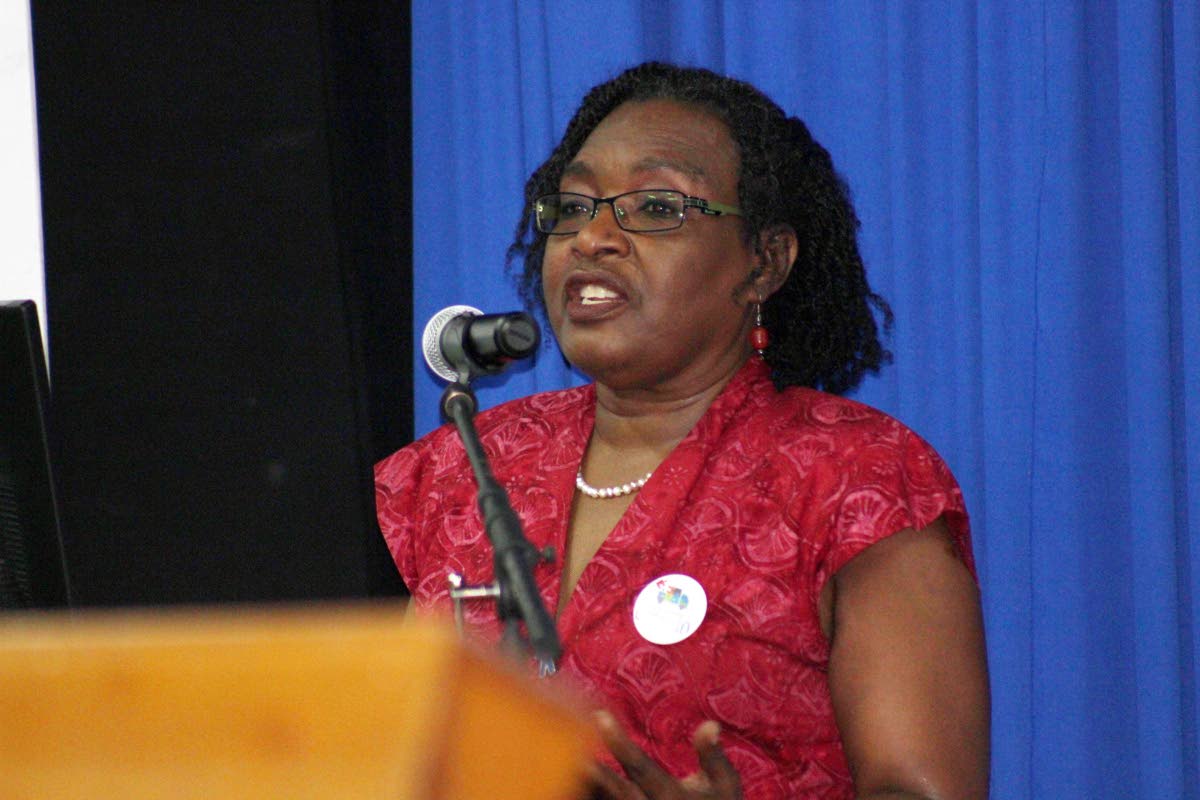 Professor Rhoda Reddock, project co-ordinator of the Break the Silence: End Child Sexual Abuse Campaign congratulated the Ministry of Education for its efforts to introduce “age-appropriate sexuality education” in TT.

“This is long overdue,” she said.

The Break the Silence campaign is part of the Institute for Gender and Development Studies (IGDS) at the University of the West Indies, St Augustine campus.

In a statement released by the UWI on Thursday Reddock said, “The discussion on age-appropriate sexuality education is taking place during the covid19 pandemic where we are witnessing an amazing increase in reports of child sexual abuse and other forms of gender-based violence.”

The ministry issued a questionnaire to parents which included the topics of sex education and sexual-health. The ministry is in the process of reshaping the curriculum and sought the input of the public through a series of six online seminars which began on November 10.

Reddock said, “In a society where children are sexually abused virtually from birth and where the main abusers are family members it is foolhardy to expect those same persons…who have been unable to provide safety in homes, to fulfil (the) responsibility (of sex education).”

She said the absence of proper sexuality education is part of the reason for the high prevalence of child sexual abuse.

“The evidence from all parts of the world is that sexuality education empowers children and young people by providing the information needed to make better decisions related to their bodies and their sexuality.”

Reddock said the Break the Silence campaign’s 2011 police brief on education highlighted that education about gender, sexuality and sexual rights is limited for young people in TT.

She said the response to issues of rape, child sexual abuse and incest are “generally inadequate” and fails to address the relationship between sexual violence and HIV risk and early pregnancy.

“Appropriate education is a powerful primary prevention tool, which can reduce the risk of a range of psychological and physiological impacts, stigma, discrimination, disempowered sexual decision-making all of which may impair the ability of young persons to reach their full potential.”

She said the campaign made recommendations at the time of the policy brief which included sexuality education as a compulsory component of all teacher education programmes at the UWI and the University of TT.

It also recommended teachers be formally trained to include media literacy for students at all levels.

“Students highly influenced by media messaging and imagery need to learn to critically evaluate the sexual messages and stereotypes with which they are bombarded.”

It also said the ministry should revisit the national school policy on child sexual abuse and incest and aim to adopt a more “gender-sensitive and child friendly protocols.”