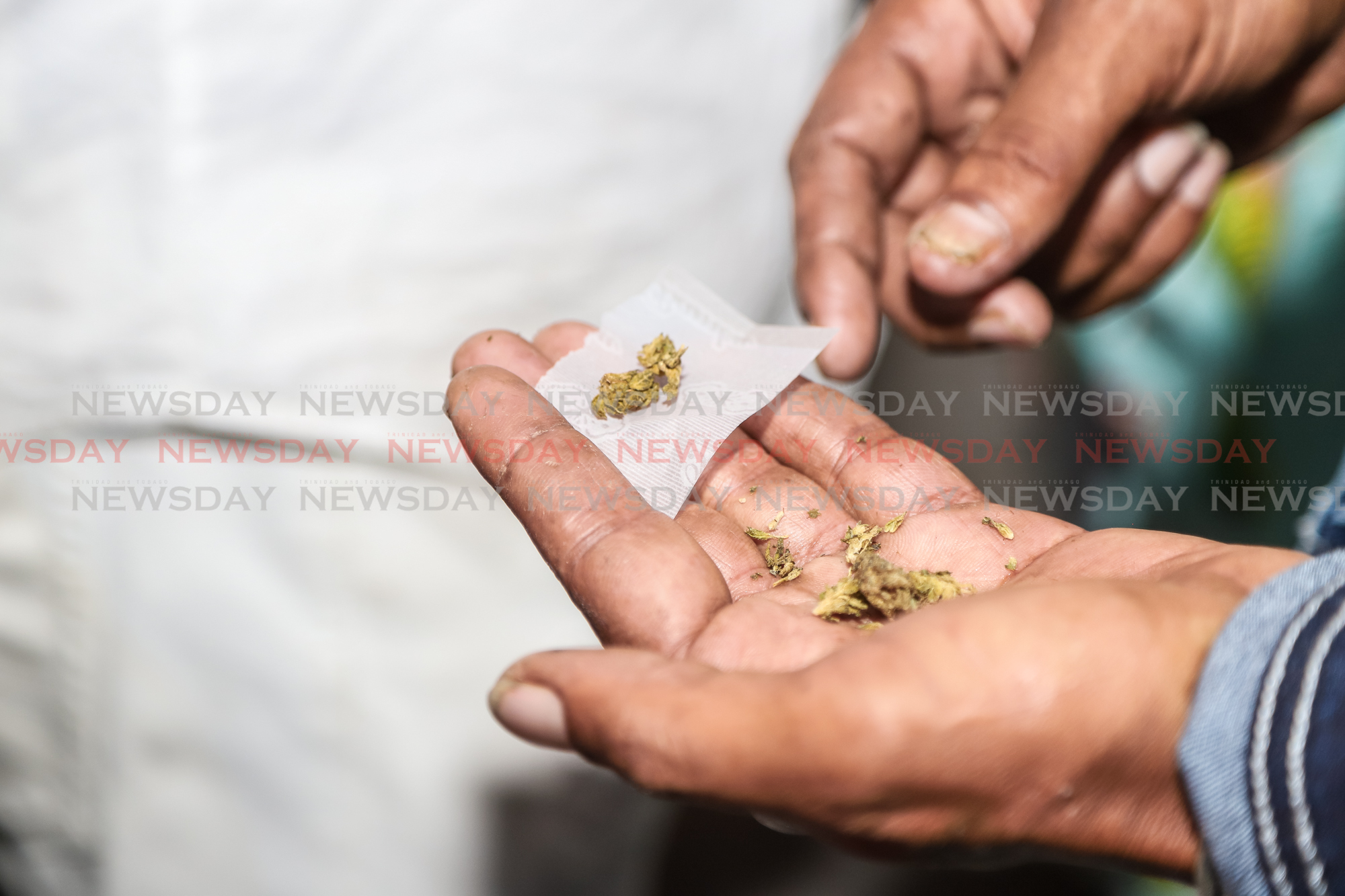 A 24-year-old UWI student was arrested when he was found with 6.5 kilograms of marijuana at his apartment on Monday afternoon.

Police said members of the North Eastern Division Task Force went to Evans Street, St Augustine, at around 2 pm. They searched the apartment and found the drugs hidden in a plastic bag in the bedroom

One man who was at the apartment at the time was arrested for the possession of marijuana for the purpose of trafficking.