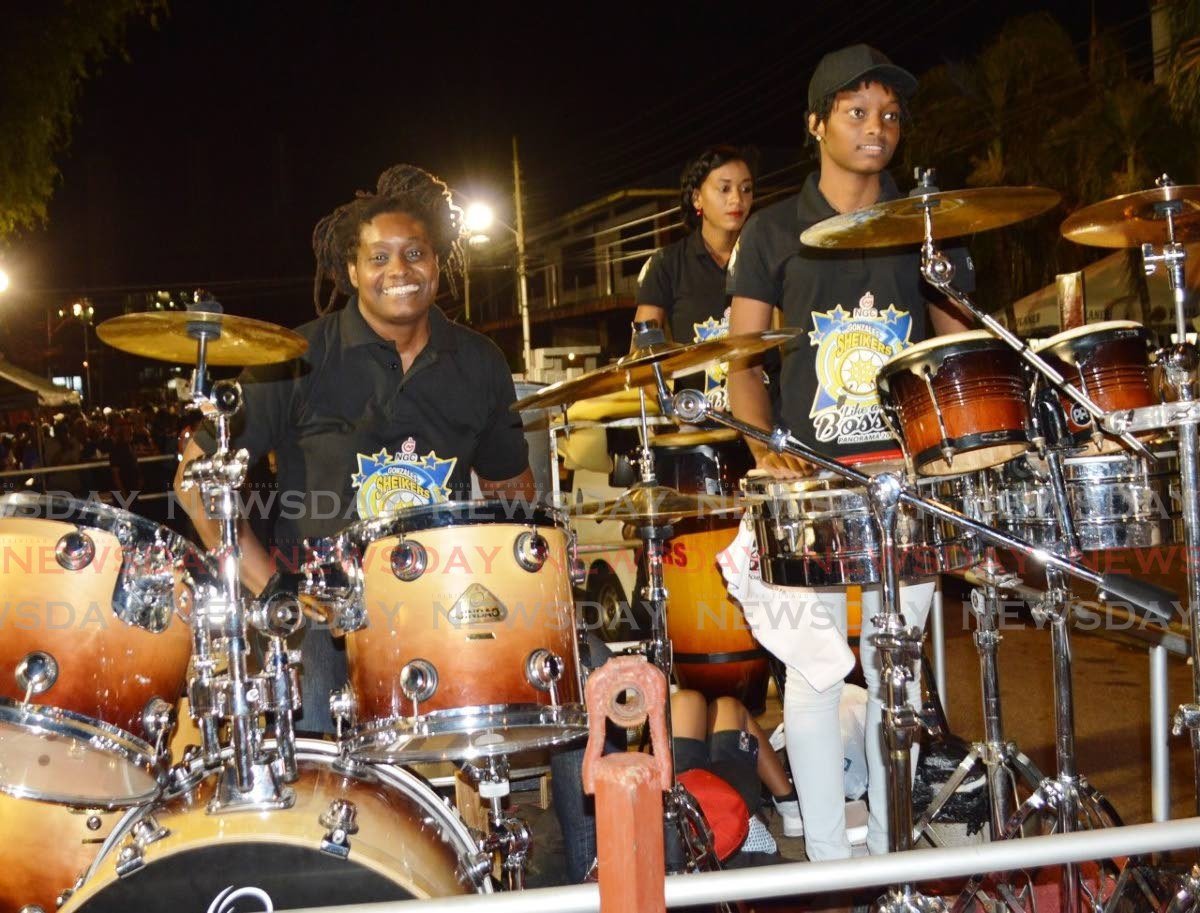 Karen Codrington, the mother of the popular pan band the Codrington Pan Family, has died.

On its Facebook page the family band said Codrington died on December 15. They thanked everyone for their prayers and sentiments and asked people to remain patient until further updates were given.

The Ministry of Tourism, Culture and the Arts also issued a statement about Codrington’s death, saying the minister, Randall Mitchell, was “saddened to hear of the passing of Karen Codrington.

“Karen, an accomplished player, nurtured young pannists, including her own – the Codrington Pan Family, and is credited with promoting the steel pan at home and abroad.”

Mitchell added that the pan fraternity and cultural community had lost a great friend.

The family band has been in existence since May 1999. The band was composed of the eight family members – mother, father and their six children, its Facebook page said.

The band has performed in TT, Japan, Venezuela, the US and France, among other places.

The band’s Facebook page also said it had performed for many prominent people such as the queen and King Juan Carlos and Queen Sofia of Spain.

The band has won over 15 different pan and music competitions and performed at the 2015 South by Southwest festival in Austin, Texas.