Middlesex OPP and Strathroy-Caradoc police officers responding to mental health or addictions-related matters are being accompanied by mental health response workers as part of an initiative launched last month with the local branch of the Canadian Mental Health Association (CMHA).

It comes as such calls to the two police departments has risen a combined 63 per cent over the last three years, according to the OPP, a clear sign that more effective addictions, crisis, and mental health supports are needed in rural areas of the county.

Read more:
Coronavirus: Psychologists say to keep your family’s mental health in mind during the holidays

Two mental health response workers will be embedded within both forces as part of the new Middlesex Crisis Rapid Response Team (MCRRT), and will work with officers from Monday to Friday 8:30 a.m. to 4:30 p.m., with future assessments to determine whether hours should be amended.

“Often when individuals or families experience a mental health or addiction-related crisis, they call the police as the first response,” said Beth Mitchell, CEO of CMHA Elgin-Middlesex, in a statement.

“By having a mental health worker on the team, an individual in crisis can be stabilized, and the worker can create a care plan so that the person receives the mental health supports they need.”

It was the OPP who initially reached out to CMHA after seeing their calls for such matters triple in the last year, said Karna Trentman, director of community services with CMHA Elgin-Middlesex.

“They really came to CMHA to say ‘we’re not sure what to do. We don’t feel like we have the expertise in this area, and we feel that we can do better for the people in our communities,’” she said, adding that Strathroy-Caradoc police came on board soon after.

“Our local member of provincial parliament was active in helping us figure out how to get this funding. Together we wrote a proposal which we gave to the Local Health Integration Network last December, and then we heard the announcement a few months ago that we got the funding, which was very exciting for all of us.”

Since launching on Nov. 6, the MCRRT has already made 132 connections, an example of how the community is welcoming of the new initiative, CMHA officials say.

“We all believe that this is going to be preventative because our worker will make a point of contacting everybody the day after they attend a crisis to talk to them and look at resources that they can connect with,” she said.

The mental health workers will also provide support to front-line officers and volunteer first responders on coping strategies, in addition to education and training, according to the OPP.

A similar initiative is set to be launched in London next year.

The London Police Services Board voted in September to relocate $500,000 from the police operating budget to fund a new Crisis Outreach and Support Team.

The move came in response to demands made by Black Lives Matter London over the summer during protests in the wake of George Floyd‘s death in Minneapolis.

As part of the plan, four specialized officers will team up with local mental health workers to respond to some of the hundreds of mental health calls the service receive every month.

— With files from Sawyer Bogdan 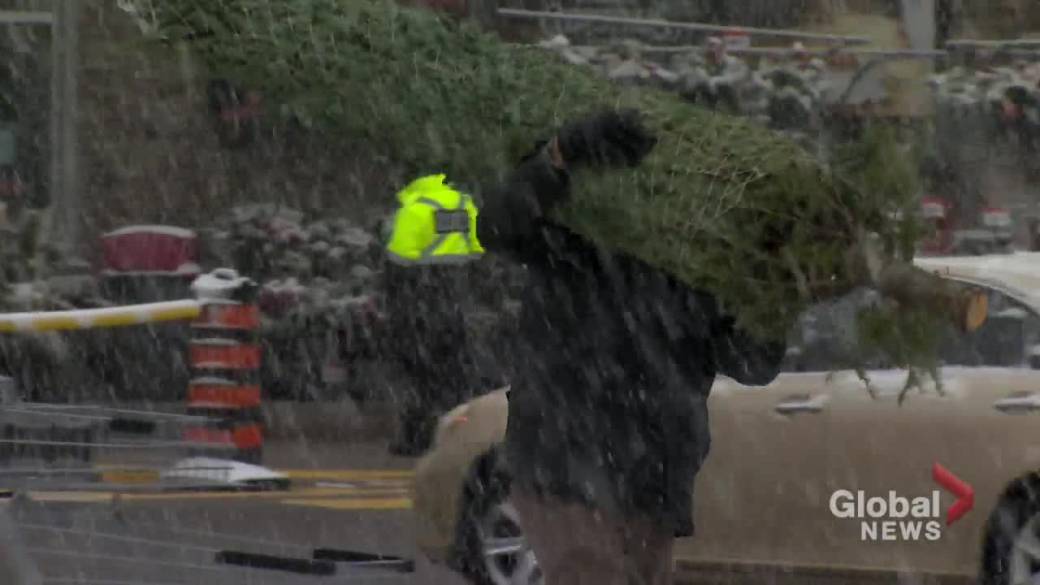