The Hamilton police service (HPS) will soon be looking for a new top cop.

Chief Eric Girt announced his retirement during the city’s police services board meeting on Thursday.

Girt was appointed chief in May of 2016 and has been with the force for nearly 35 years.

Prior to becoming chief, Girt worked as the commander of Division Two where he successfully implemented the Neighbourhood Safety Project, a leading-edge deployment strategy for the city.

In 2011, he received the Order of Merit of Police Forces and the Police Exemplary Service Medal.

The soon-to-be-former chief has been a lifetime resident of Hamilton and has a degree from McMaster University. He also graduated from the FBI Academy in Quantico, Virginia, and was enrolled in the University of Toronto’s Rotman School of Management Police Leadership Program.

Congratulations to Chief Eric Girt on his retirement announcement.

Chief Girt is retiring after nearly 35 years with Hamilton Police.

Thank you for your service and best wishes. #HamOnt

Other career contributions include working with the board of the Hamilton Community Foundation, serving as board member and past president with the John Howard Society and being involved with Special Olympics. 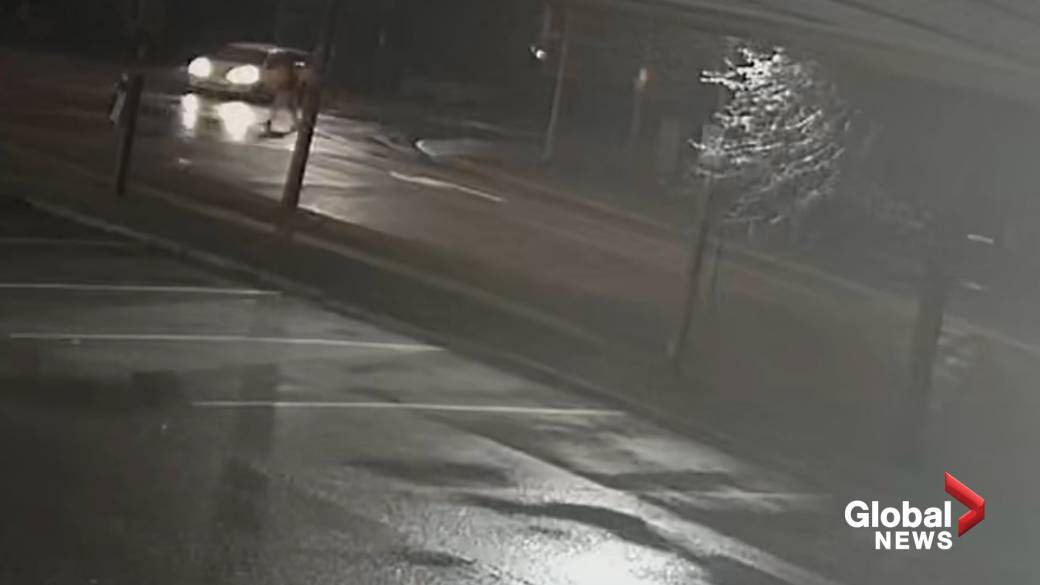 1:05Police search for minivan caught on video in hit and run incident on Hamilton Mountain

Police search for minivan caught on video in hit and run incident on Hamilton Mountain – Dec 8, 2020

One of the highlights during his time as chief was spearheading the development of a new investigative services building in downtown.

Located right by Hamilton police headquarters, Girt told Global News Radio 900 CHML’s Bill Kelly Show in January that it was a major advancement for the whole investigative unit, especially forensic investigators, who have been operating in seriously outdated environments.

“We’re moving from a really 1970s-based lab setup to one that is current in terms of best practices, isolation of victim, accused person, the scene, and then a fourth lab — the continuity, the handling of exhibits,” said Girt.

Girt’s legacy also included an apology to the LGBTQ2 community in June after a year-long ordeal that began following violence at the city’s Pride event at Gage Park in 2019.

The HPS was accused of failing to properly plan for the event and slow to respond when a disturbance broke out among attendees and protesters.

“As chief, I take full responsibility for what took place at Pride before, during and after,” said Girt at the board meeting in June 2020, “And I do apologize to the community for inadequate planning and preparation for Hamilton Pride 2019.”

The incident was the focus of multiple police reviews including a 125-page report from Toronto lawyer Scott Bergman.

The report suggested the HPS “fell short in its planning and preparation for Pride 2019” with months of miscommunication and a lack of communication with organizers attempting to work out a plan with police for the June event.

The chief also apologized for comments made on and around a town hall segment with Bill Kelly when the chief said police were not invited to the event and that forces remained on the perimeter.

“To many, the Chief’s comments on the Bill Kelly Show seemed to imply that policing of the event was contingent upon event organizers endorsing and welcoming police,” Bergman said in his report.