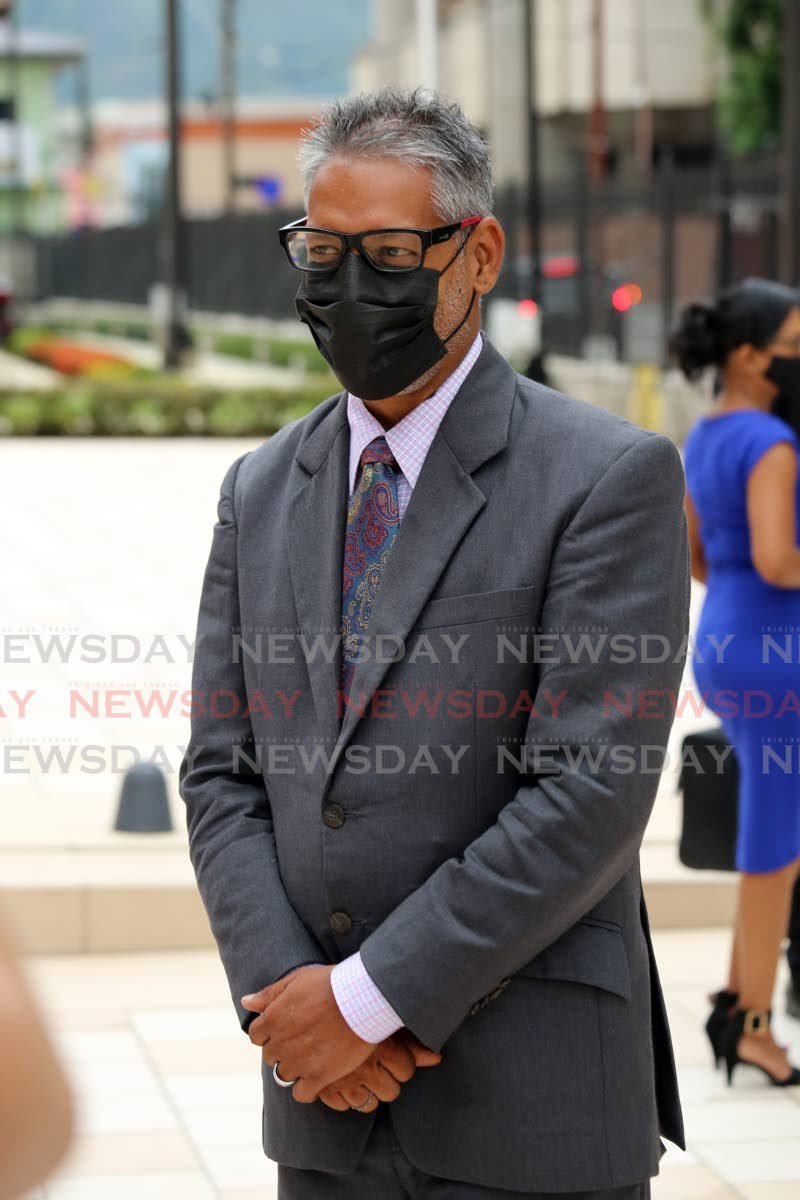 WHILE TT is owed $26 million by defaulting national scholars, the State is now statute-barred from taking legal action against about half of these beneficiaries, Agriculture Minister Clarence Rambharat told the Senate on Tuesday.

He was replying to a listed question from Opposition Senator Wade Mark as to what steps were being taken to ensure the repayment of these funds, whose existence was disclosed in the 2019 Auditor General’s Report on the Public Accounts.

Rambharat said a scholar must serve TT for a period determined by the amount of funds he or she receives.

“A scholar who fails to fulfil his or her period of service or who is in breach of the scholarship agreement is required to repay all the funds expended on the scholarship.”

A scholar has three options as to how they repay the funds, by way of a lump sum, monthly instalments or a combination of both.

“The sum of $26 million referred to in the Auditor General’s Report is in respect of 158 defaulting scholars. The default took place when my friends on the other side were in government.

“Since they failed to act within the period set by the law to bring actions against the defaulting students, of those 158 scholars referred to in the Auditor General’s report, 86 are in respect of claims which are now statute-barred.”

The failure to act within the time set by law meant the Ministry of Education was now unable to act against the defaulting scholars.

Mark, in a supplemental question, asked about measures against defaulters who were not statute-barred.

Rambharat replied that the student is first told the debt is due. If the scholar does take any of the three options to repay the amount owed, ultimately the ministry has recourse to the law court, he said.

Mark asked if legal action will be taken against those who are not statute-barred.

Rambharat replied, “As I had previously indicated when I used the term ‘appropriate measures,’ the possibility of taking legal action is always alive in these matters.”