There’s an old but revealing joke in the news business from when most television news programs were a broadcast of fixed duration.

The joke went: “Isn’t it funny that every day, there is always exactly half an hour’s worth of news?”

The point was, of course, that of all the millions of things that happened in the world that day, news editors selected a half-hour’s worth. No more. No less.

In news, big stories crowd out important but lesser stories. One classic example was that on the day John F. Kennedy was assassinated, two literary lions — C.S.Lewis and Aldous Huxley — died as well, but they were virtually ignored.

In the internet era, access to events seems infinite. But that does not mean they get equal attention.

This year, the COVID-19 pandemic has stolen the thunder from other important economic issues that deserve greater attention in 2021. Here is a by-no-means exhaustive list.

Perhaps the most conspicuous topic to be upstaged by COVID-19 during most of 2020 may have been climate change. And climate economist Mark Jaccard, a professor at Simon Fraser University in Vancouver, has said he expects 2021 to be different.

Certainly a new climate-conscious administration in the United States, plus the recently announced plan from the Canadian government to actually hit its 2030 climate target, means investors, entrepreneurs and ordinary Canadians will have to take a closer look at how the need to cut carbon will affect them.

There’s reason to think the impact in 2021 will echo through all parts of the economy.

Some issues don’t have that kind of profile. Chris Kutarna, a Regina native who is now an author and big thinker at Oxford University, says most Canadians may have missed a game changer.

Despite an innocuous title, the Regional Comprehensive Economic Partnership created the biggest regional trade bloc in history. The 15 member countries, as diverse as China, Japan and Australia, will represent a third of the world’s population and a third of its GDP.

“The U.S.-China story is a very narrow lens,” Kutarna told me in an email. “It’s not crazy to see EU-style integrated supply chains and markets emerging fast in Asia.”

For Bessma Momani, a senior fellow at the Centre for International Governance and Innovation in Waterloo, Ont., global trade will come back into clearer focus in 2021. Despite international co-operation in creating a vaccine, Momani sees “trade hampered by supply-chain disruptions and rising nationalism” next year.

Momani, who is also a political science professor at the University of Waterloo, also worries that the cyberattacks that we have seen over the past weeks are likely to grow as cybercriminals learn how to exploit our increased use of digital technologies. 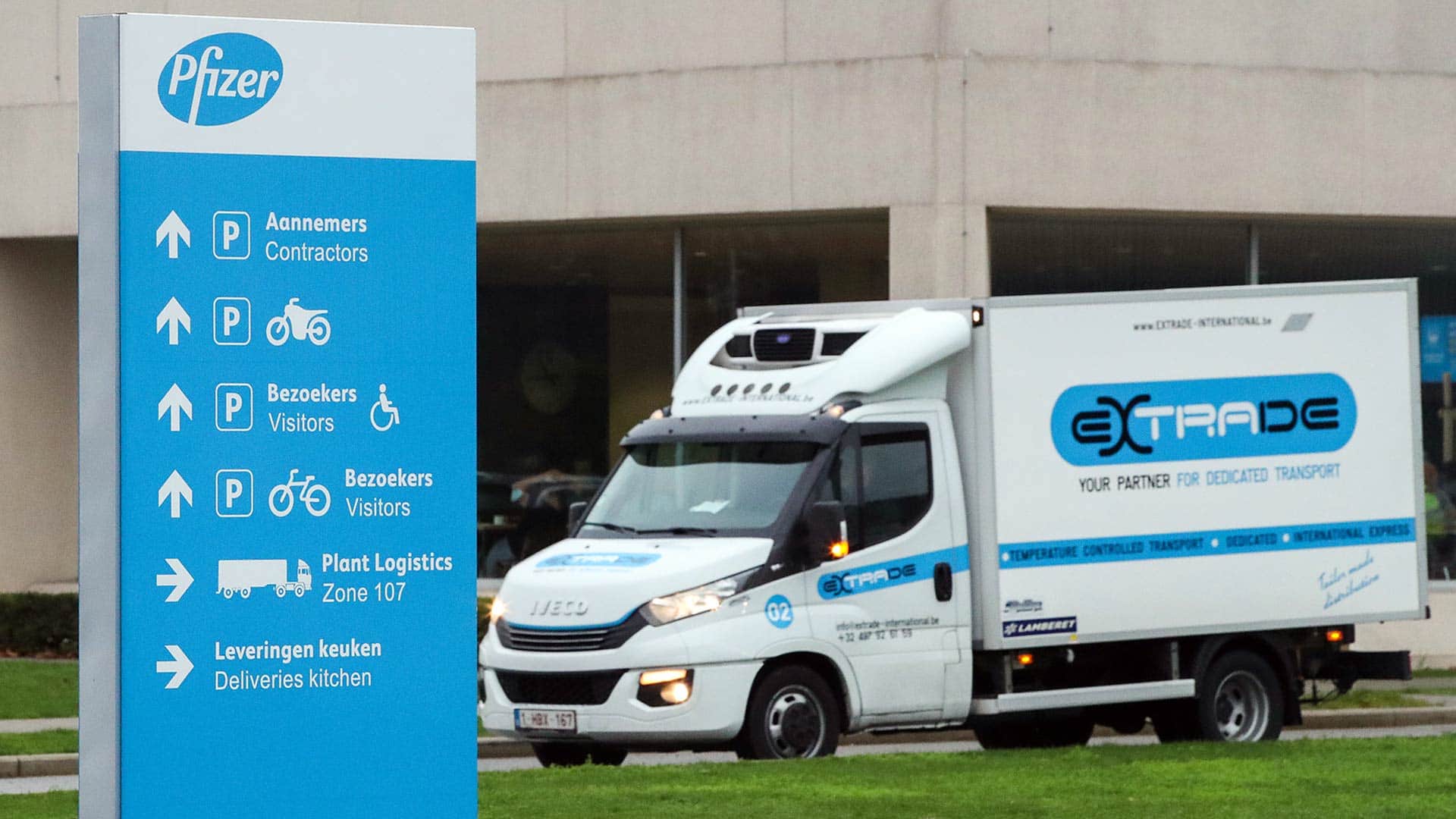 There are growing concerns that hackers are targeting the COVID-19 vaccine supply chain with the intent of disrupting the rollout once the vaccine arrives in Canada. 2:00

A new way of doing things during the pandemic may have sped the process along, as it did for shopping and working from home. Now may be the time to catch up to the growing reach of black hat hackers — a crucial task for 2021.

Part of getting that job done is having the right people, and according Goldy Hyder, president and CEO of the Business Council of Canada, despite the pandemic, future business success means a focus on generating and welcoming a qualified workforce.

“While the pandemic has created short-term — yet significant — job loss,” Hyder told me in an email, “the fact is that in the longer term, employers will struggle to find enough skilled workers as the population ages.”

In its recent report, Powering a Strong Recovery, the council said that in 2021, Canadian business must put new emphasis on internal training and development, and increased immigration.

Supporting immigration means looking for ways to support and sustain businesses that form the heart of immigrant communities, said Lorne Foster, director of the Institute for Social Research at Toronto’s York University.

Foster says the pandemic has had a more devastating effect on incomes in racialized communities, including on businesses, adding another layer of danger to community hubs, such as Toronto’s Little Jamaica and Chinatowns across the country.

“I believe that the decimation of the small business infrastructure in racialized communities compounds the racial inequities and is having a more inherent impact of creating gaping community wealth gaps,” he said.

Also on the labour front, Canadian historian and author Shirley Tillotson said the failures of the gig economy — where companies could wash their hands of people who served like employees but were paid like independent contractors — was a lesson learned during the pandemic that we must begin to rectify in 2021.

“Some of the gig economy problems have had some attention in the business press,” Tillotson, professor emeritus at Dalhousie University in Halifax, told me by email. “But we’re a fair distance from a regulatory and tax response that will enable what’s good and prevent what’s bad both for individuals and for the social fabric.”

When gig workers found themselves out of work without benefits, Canada saw the aggravation of a problem that had been growing for years, expanding the gap between rich and poor, said Louis-Philippe Rochon, founder of the Review of Keynesian Economics and a professor at Laurentian University in Sudbury, Ont.

Even while governments have tried to throw a safety net under those worst affected by the pandemic Rochon said that the main motor of recovery — rock-bottom interest rates — has created a disproportionate windfall for those who were already rich.

Solving what he sees as a division of Canada into a profit economy and a wage economy will not be easy, Rochon said, but a new effort must be made in 2021 to recreate and maintain a healthy middle class.

And before you decide that everything was bad in the past year, at least one of the Canadian big thinkers I spoke to for this column, Tabatha Bull, president and CEO of the Canadian Council for Aboriginal Business, pointed to a new wave of success and corporate encouragement in her sector.

“In 2020, we saw a surge in support for Indigenous business,” Bull said. And she hopes that is a story that gets a lot more attention in 2021.