Toys, tech, and jewellery for Christmas in Port of Spain 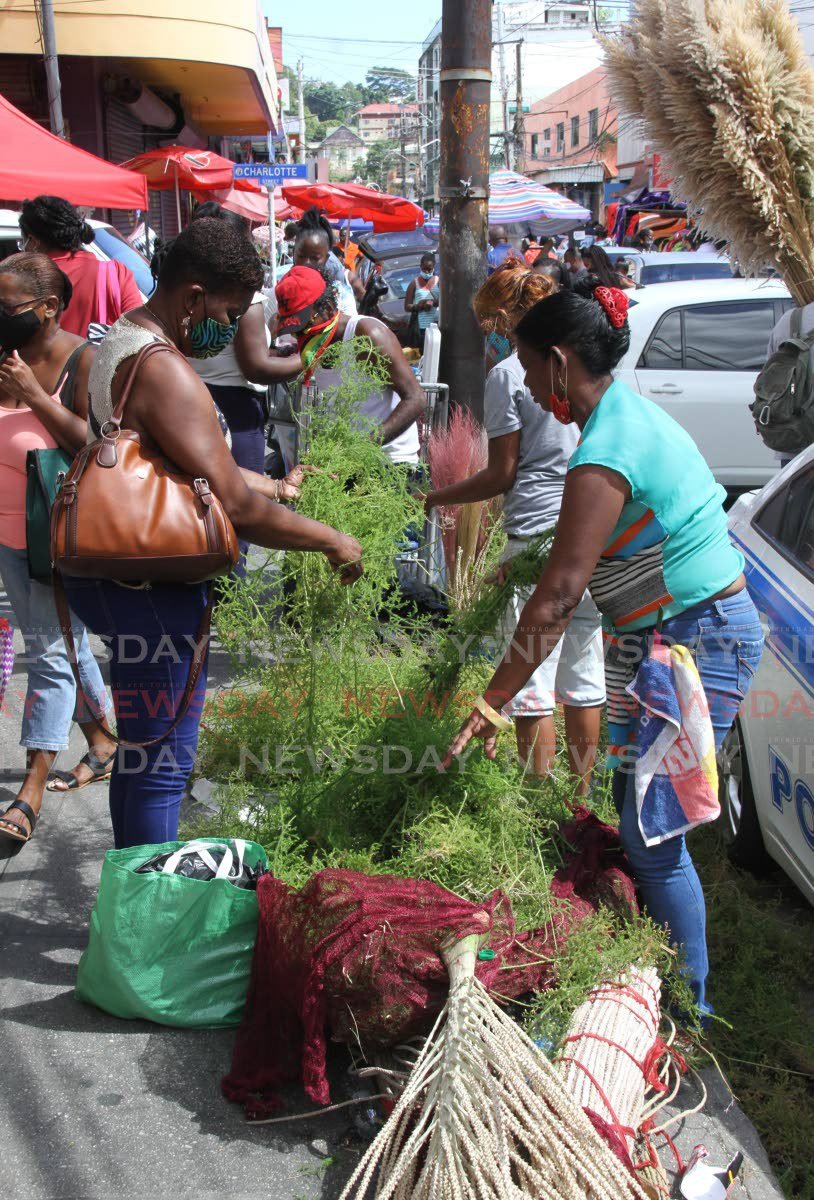 Toys, tech, and jewellery for Christmas in Port of Spain

After days of quiet streets, Port of Spain was buzzing with activity on Christmas Eve with crowds of shoppers searching for the perfect last-minute present for their loved ones.

Toys, technology accessories and jewellery appeared to be crowd favourites this year, as an overflow of customers was seen on Frederick, Henry and Charlotte Streets on Thursday.

The manager of Y De Lima jewellery store in Excellence Stores on Frederick Street said the store has been hectic over the past few days.

Shoppers were also buying items such as bluetooth speakers, headphones, portable phone chargers and other such items at downtown stores like Tech Access on Frederick Street.

Toy stores appeared to have the most activity. However, one toy store manager said despite the swarm of customers, overall sales were still lower in comparison to last year.

Manager of Cookies and Cream toy store on Queen Street Wendy Zama said covid19 restrictions affected her business terribly. She said many parents have come into the store in the past few days with not enough money to buy the toys they wanted for their children.

“They come to us and they say, ‘This is what I have.’ What am I supposed to do, turn them away?”

She said the store dropped prices significantly to accommodate families who could not afford expensive gifts this year. “Some people have six, seven children at home. Christmas is about children,” she said.

“At the end of the day, you have to work with your customers. Things have been hard all around. You have to help people out.”

She also said she was not able to bring in as many toys as she would have in previous years, as importing goods was made difficult with the closure of borders.

Zama said parents have been gravitating to outdoor toys such as bikes as children have become frustrated with being inside on their devices all day attending virtual classes.

While most stores will be closed on the Christmas weekend, Excellence Stores will reopen for its Boxing Day sale. The Port of Spain branch will resume its closing down sale on Monday.