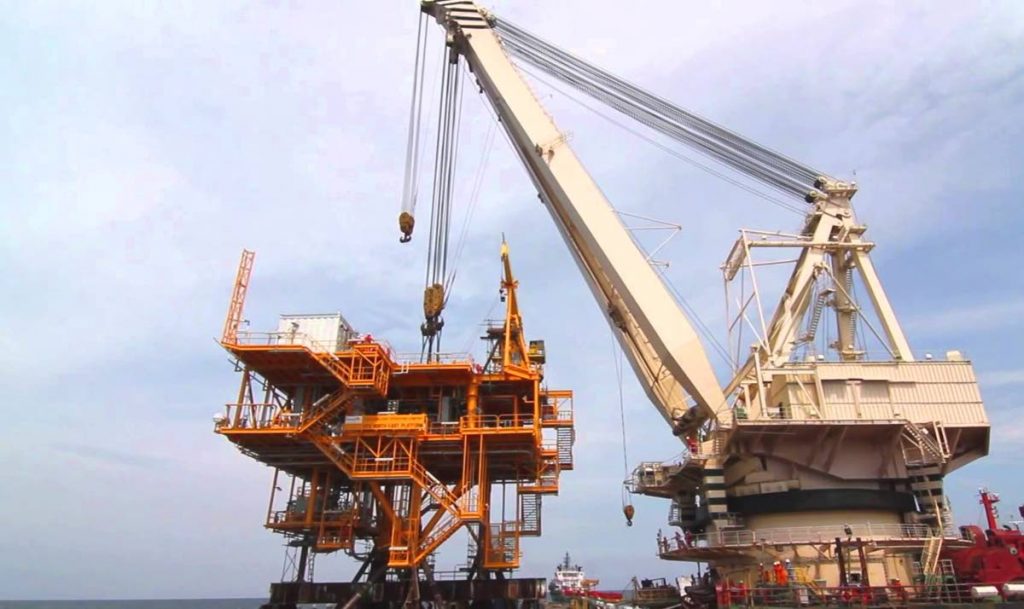 Perenco TT Ltd has assured that it has and will continues to fulfil its contractual obligations to its workforce, and that all personnel will be compensated for their quarantine periods.

A press release from the company on Christmas Day stated, “Perenco remains fully committed to the welfare of its employees and its contractor personnel. We are in continuous communication with the MOH (Ministry of Health) and our contractor companies to ensure that all personnel affected by this situation return to their families as quickly as possible, while reducing the risk to themselves and their loved ones.”

The company also said it was following Ministry of Health protocols on its offshore platforms, and was coordinating with ministry officials in quarantining personnel.

On Wednesday it was announced there were more than 30 cases of covid19 on offshore teak field platforms of Perenco. During the covid19 virtual press conference that day, Health Minister Terrence Deyalsingh said the ministry was alerted to the first two cases on the rigs on December 15 but by December 19 there were 39 cases.

Since then, the Banking Insurance and General Workers Union (BIGWU) wrote to Chief Medical Officer Dr Roshan Parasram requesting an investigation into “any missteps that may have contributed to the outbreak” so that measures could be implemented to “avoid same in the future at Perenco and elsewhere.”

The release said personnel who were present during the covid19 outbreak on the teak field platforms were all off the rig and in state, paid, or home quarantine.

The teak alpha facility as well as supply and transportation vessels were sanitised and sterilised. It was operating with a skeleton crew “with strict adherence to health and safety protocols to ensure that production and operational safety, as well as health, is maintained.”

The other teak platforms will also be sterilised, as well as the samaan and poui platforms. Although the personnel on the latter two tested negative for covid19, they remain in quarantine offshore.