MLHU provided its first update since Thursday on Sunday.

At least 1,273 of the region’s cases and 32 of its deaths have occurred just since Dec. 1. The cases reported so far this month are more than any full month of the pandemic up to this point, and more than what was seen between March 1 and Oct. 1, according to the health unit.

No COVID-19 inpatients were in the care of St. Joseph’s Health Care London. Three cases are active among the organization’s health-care staff.

Detailed contact tracing is occurring and outbreak precautions are in place.

Residents and families have been notified and testing of all residents at Mount Hope is underway.

The health unit says at least 242 people have been hospitalized for COVID-19 during the pandemic, including at least 46 who have needed intensive care.

Read more:
Moderna vaccine approved: What we know about side effects, ingredients and doses

The total number of active outbreaks at University Hospital is two.

Outbreaks that remain active were declared on:

Elsewhere, one outbreak remains active at Victoria Hospital’s C5-100 ENT/Burns/Plastics. It was declared Dec. 15 and is tied to two deaths, fewer than five patient cases and five staff cases:

Outbreaks at seniors’ facilities alone have been linked to 132 resident cases, 145 staff cases and 47 deaths.

Positive and ongoing cases of COVID-19 were identified at the following Thames Valley schools on Sunday:

Under the provincewide lockdown announced Monday, elementary-age children will not return to classes as planned on Jan. 4, 2021 and will instead engage in remote learning until Jan. 11, when they would then return to in-person classes in all areas of the province.

Secondary school students in northern areas of the province are also set to resume in-class instruction on Jan. 11, while in southern Ontario, high school students would work remotely until Jan. 25.

Child-care centres are expected to remain open for the duration of the shutdown, though during the period where elementary students will be out of classes, the centres will be prohibited from serving school-age children. Before and after school programs must also be cancelled the week of Jan. 4.

RECENT RESOLVED SCHOOL CASES BY DATE THEY WERE REPORTED:

Karen Dann, a registered nurse and administrator with Country Terrace nursing home, was the region’s first recipient of Pfizer-BioNTech’s COVID-19 vaccine after receiving a shot at the Western Fair Agriplex on Wednesday.

The first of two doses was administered by Tracy Benedict, a public health nurse with the Middlesex-London Health Unit (MLHU). Dann will receive her second dose in 21 days from Wednesday.

The region has seen at least 569 cases so far this month, along with six deaths.

The newest outbreak was declared Monday at Elgin Manor, tied to one resident case.

In Tavistock, an outbreak at Peoplecare Tavistock has led to cases among 10 of its residents and four of its staff members.

In addition, an outbreak at Maple Manor Nursing Home has also seen 10 resident cases along with eight staff cases. 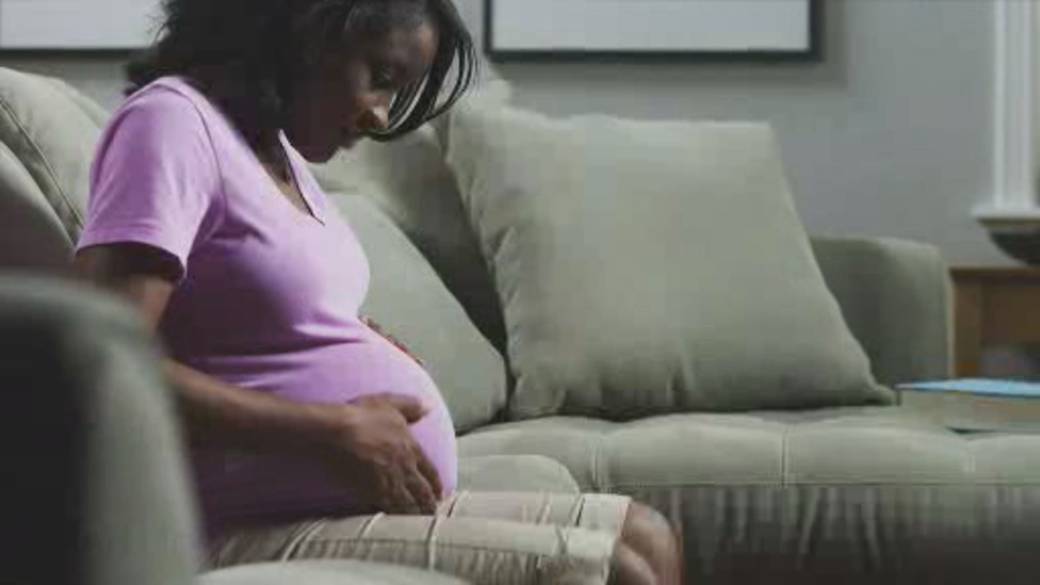 At least 15 school cases were active in the region as of Tuesday.

The region has seen at least 42 school cases reported since the start of September.

At least 233 cases have been reported in Aylmer during the pandemic, resulting in the town clocking an incidence rate of 3,110 cases per 100,000 people.

The region’s total case tally stood at 565, of which 492 people have recovered and 20 have died. The most recent death was reported on Dec. 10.

At least 53 active cases remain in the region. At least two people are in hospital.

At least nine cases are active in the region:

Meantime, no new institutional outbreaks were declared and one outbreak was resolved.

An outbreak at Stratford General Hospital is tied to seven staff cases and has since been resolved.

Four outbreaks remained active, including two at hospitals, two at long-term care homes and one at a retirement home.

An outbreak at Listowel Memorial Hospital is tied to four patient cases and nine staff cases.

No new cases have been reported at Cedarcroft since at least Dec. 7 and no cases are presently active.

At least 20 institutional outbreaks have been declared at 15 facilities since March, linked to 128 cases and at least 16 deaths — 12 at Cedarcroft and four at Greenwood Court in the spring.

Elsewhere, 129 cases have been in Huron County, while nine cases and at least one death have been in St. Marys.

As of the week of Dec. 6, the region’s test per cent positivity rate was 1.2 per cent, down from 1.6 the week before.

There are now a total of 641 cases in the region, which includes 486 recoveries and 28 deaths.

At least seven outbreaks were active in the region, six of them at unnamed workplaces, linked to a total of 26 cases — three more than the day before. The most recent workplace outbreak was declared on Sunday.

An outbreak is also active at Trillium Villa, declared on Saturday, linked to two staff cases. It’s the first seniors’ facility outbreak to be declared in the county since Oct. 30. 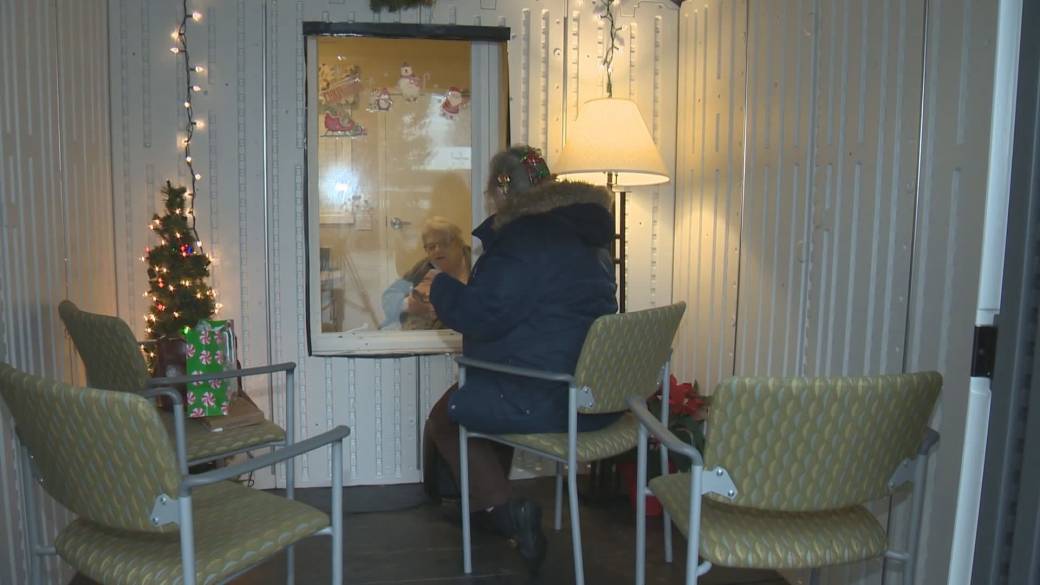 2:13B.C. families of seniors in long term care are calling for changes

B.C. families of seniors in long term care are calling for changes

The health unit says 21 outbreaks have been declared since the pandemic began, linked to 145 cases and 16 deaths. All 16 deaths are tied to outbreaks at two seniors’ homes in the spring.