The London and Middlesex region has set yet another new record with 100 new coronavirus cases on Tuesday and is now reporting 100 total deaths. This comes a day after passing the 3,000-case threshold.

The Middlesex-London Health Unit (MLHU) reported a total of 3,106 COVID-19 cases, of which 2,414 people have recovered and 592 cases are active.

The MLHU also reported a new death involving a man in his 80s and that the case was linked with a long-term care home. There are now a total of 100 deaths linked to the virus.

At least 1,459 of the region’s cases and 34 of its deaths have occurred just since Dec. 1. The cases reported so far this month are more than in any full month of the pandemic up to this point, and more than what was seen between March 1 and Oct. 1, according to the health unit.

No COVID-19 inpatients were in the care of St. Joseph’s Health Care London.

Detailed contact tracing is occurring and outbreak precautions are in place. Residents and families have been notified and testing of all residents at Mount Hope is underway.

The health unit says at least 260 people have been hospitalized for COVID-19 during the pandemic, which is two more than the day before. That number includes at least 51 who have needed intensive care.

Read more:
Coronavirus — Ontario expects to vaccinate up to 8.5 million people by end of June

THe MLHU has declared an outbreak at the Maple Ridge on the Parc, an apartment complex located at 112 and 114 Arbor Glen Cres. in London.

“The declaration of a COVID-19 outbreak is concerning, especially when it is related to someone’s home. Our team is working closely with building management to determine transmission sources and reduce the potential for any further spread,” says Dr. Alex Summers, associate medical officer of health with the MLHU.

“Whether you live in an apartment building or a single-family home our advice is the same: limit interactions to only those who are part of your household, maintain two metres physical distance from others, and wear a mask in all enclosed spaces, including elevators, laundry rooms and common areas.”

The outbreak declared on Dec. 19 in 4IP General Medicine and U7 Clinical Neurosciences at University Hospital have been declared over Monday.

No outbreaks remain active at University Hospital. The outbreak in 4IP General Medicine first declared on Nov. 10 later spread to as many as five other units in the hospital, sickening dozens and leaving several dead.

Elsewhere, one outbreak remains active at Victoria Hospital’s C5-100 ENT/Burns/Plastics. It was declared Dec. 15 and is tied to two deaths, fewer than five patient cases and five staff cases.

Read more:
How COVID-19 has changed the way families think about long-term care in Ontario 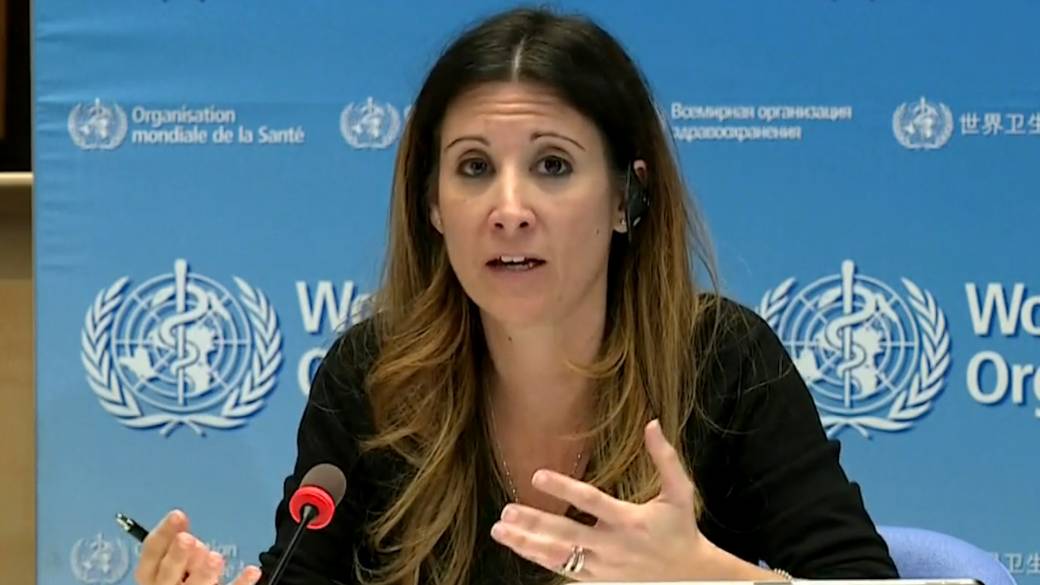 2:51Coronavirus: WHO comments on travel restrictions amid new virus variant

Coronavirus: WHO comments on travel restrictions amid new virus variant

Positive and ongoing cases of COVID-19 were identified at the following schools on Tuesday:

Under the provincewide lockdown announced Dec. 21, elementary-age children will not return to classes as planned on Jan. 4, 2021 and will instead engage in remote learning until Jan. 11, after which they will return to in-person classes in all areas of the province.

Secondary school students in northern areas of the province are also set to resume in-class instruction on Jan. 11, while in southern Ontario, high school students will be required to work remotely until Jan. 25.

Child-care centres are expected to remain open for the duration of the shutdown, although during the period where elementary students will be out of classes, the centres will be prohibited from serving school-age children. Before- and after-school programs must also be cancelled the week of Jan. 4.

RECENT RESOLVED SCHOOL CASES BY DATE THEY WERE REPORTED:

Karen Dann, a registered nurse and administrator with Country Terrace nursing home, was the region’s first recipient of Pfizer-BioNTech’s COVID-19 vaccine after receiving a shot at the Western Fair Agriplex last week.

The first of two doses was administered by Tracy Benedict, a public health nurse with the Middlesex-London Health Unit (MLHU). Dann will receive her second dose in 21 days from last Wednesday.

Ontario reported 1,939 new cases of the coronavirus on Monday and a single-day record of 2,553 new cases on Tuesday. The provincial total now stands at 175,908.

The province released two days’ worth of COVID-19 data due to the Boxing Day holiday. No numbers were released on Monday.

According to Monday’s provincial report, 475 cases were recorded in Peel Region, 412 were in Toronto, 178 in Windsor-Essex County, 158 in York Region, 108 in Middlesex-London and 100 in Hamilton.

The region has seen at least 596 cases so far this month, along with six deaths.

The newest outbreak was declared Dec. 21 at Elgin Manor, tied to one resident case.

In Tavistock, an outbreak at Peoplecare Tavistock has led to cases among 22 of its residents and 13 of its staff members — two more residents and three more staff than the day before.

In addition, an outbreak at Maple Manor Nursing Home has also seen 30 (two more than the day before) resident cases along with 16 staff cases.

At least 15 school cases were active in the region as of last week.

The region has seen at least 69 school cases reported since the start of September.

At least 239 cases have been reported in Aylmer during the pandemic, resulting in the town clocking an incidence rate of 3,123.3 cases per 100,000 people.

Woodstock, which has reported 191 cases, has an incidence rate of 445.

HPPH’s most recent case numbers are from Dec. 27.

The region’s total case tally stands at 635, of which 513 people have recovered and 21 have died.

At least 101 active cases remain in the region. At least three people are in hospital.

At least nine cases were active in the region as of last Wednesday:

Meantime, seven outbreaks remained active, including one at a hospital, five at long-term care homes and one at a retirement home.

An outbreak at Listowel Memorial Hospital is tied to five patient cases and nine staff cases.

No new cases have been reported at Cedarcroft since at least Dec. 7.

At least 22 institutional outbreaks have been declared at 15 facilities since March, linked to 128 cases and at least 16 deaths — 12 at Cedarcroft and four at Greenwood Court in the spring.

Elsewhere, 154 cases have been in Huron County, while 10 cases and at least one death have been in St. Marys.

Lambton Public Health reported 19 new cases and 10 new recoveries on Monday. This is 13 fewer new cases than the day before.

There are now a total of 692 cases in the region, which includes 512 recoveries and 28 deaths.

At least 152 cases in the region remain active.

At least 12 outbreaks were active in the region, eight of them at unnamed workplaces, linked to a total of 39 cases — three more than the day before. The most recent workplace outbreak was declared on Saturday, Dec. 26.

An outbreak is also active at Trillium Villa, declared on Dec. 19, linked to two staff cases. It’s the first seniors’ facility outbreak to be declared in the county since Oct. 30.

Vision Nursing Home is also reporting an outbreak, with one resident testing positive as of Dec. 27.

Two of the new outbreaks have not been listed yet.

The health unit says 26 outbreaks have been declared since the pandemic began, linked to 160 cases and 16 deaths. All 16 deaths are tied to outbreaks at two seniors’ homes in the spring.