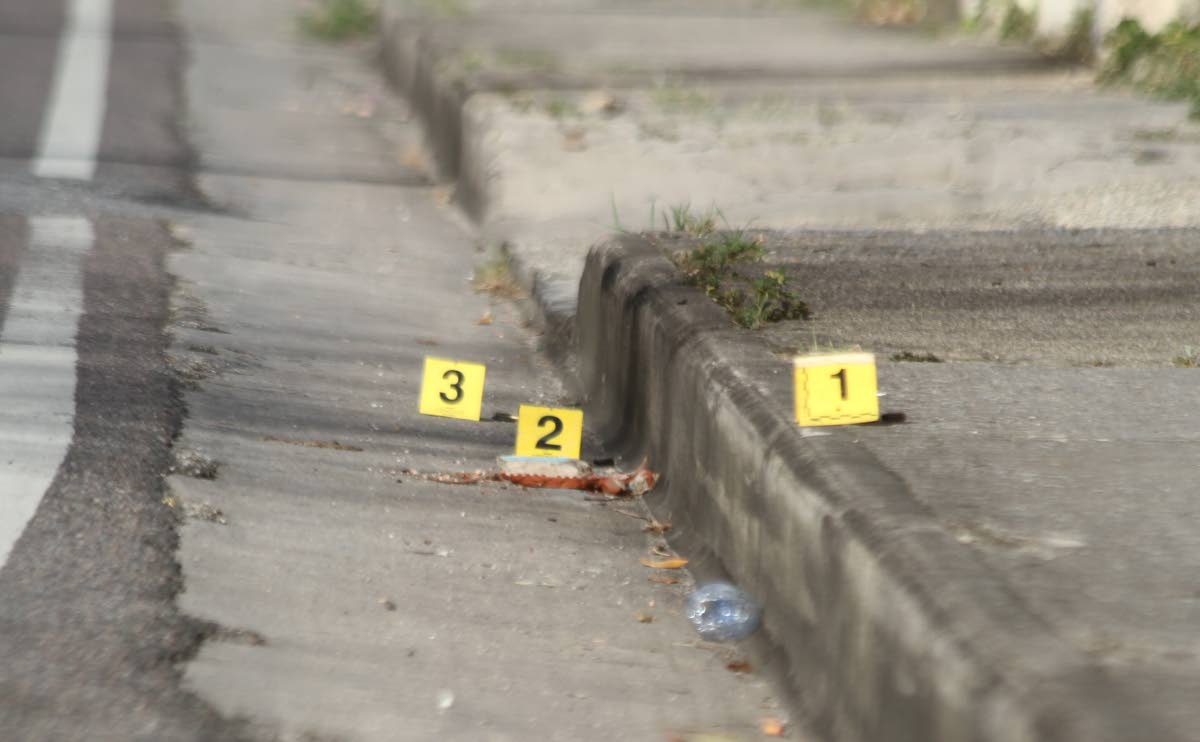 Relatives are still trying to determine the cause of death of 16-year-old Tranquillity School student Isaiah Addams, who died mysteriously circumstances on December 20.

Relatives at the Forensic Science Centre in St James said Addams, who lived at Harding Place, Cocorite and a sickle-cell patient, started feeling unwell on December 16. He was taken to the St James Medical Facility on December 18, and transferred to St Clair Medical Centre, then Port of Spain General Hospital, where he died.

While he was undergoing a CT scan at St Clair, doctors realised he had a fractured skull and tissues around the skull were damaged.

However, it was ten days before pathologists could do an autopsy.

Relatives said his body remained at the morgue at Port of Spain General Hospital for three days, and because he had not been not tested for covid19 and police escorts were unavailable, the autopsy was delayed.

Newsday understands preparations were made for his autopsy to be done on Wednesday.