Old Year’s parties will be shut down 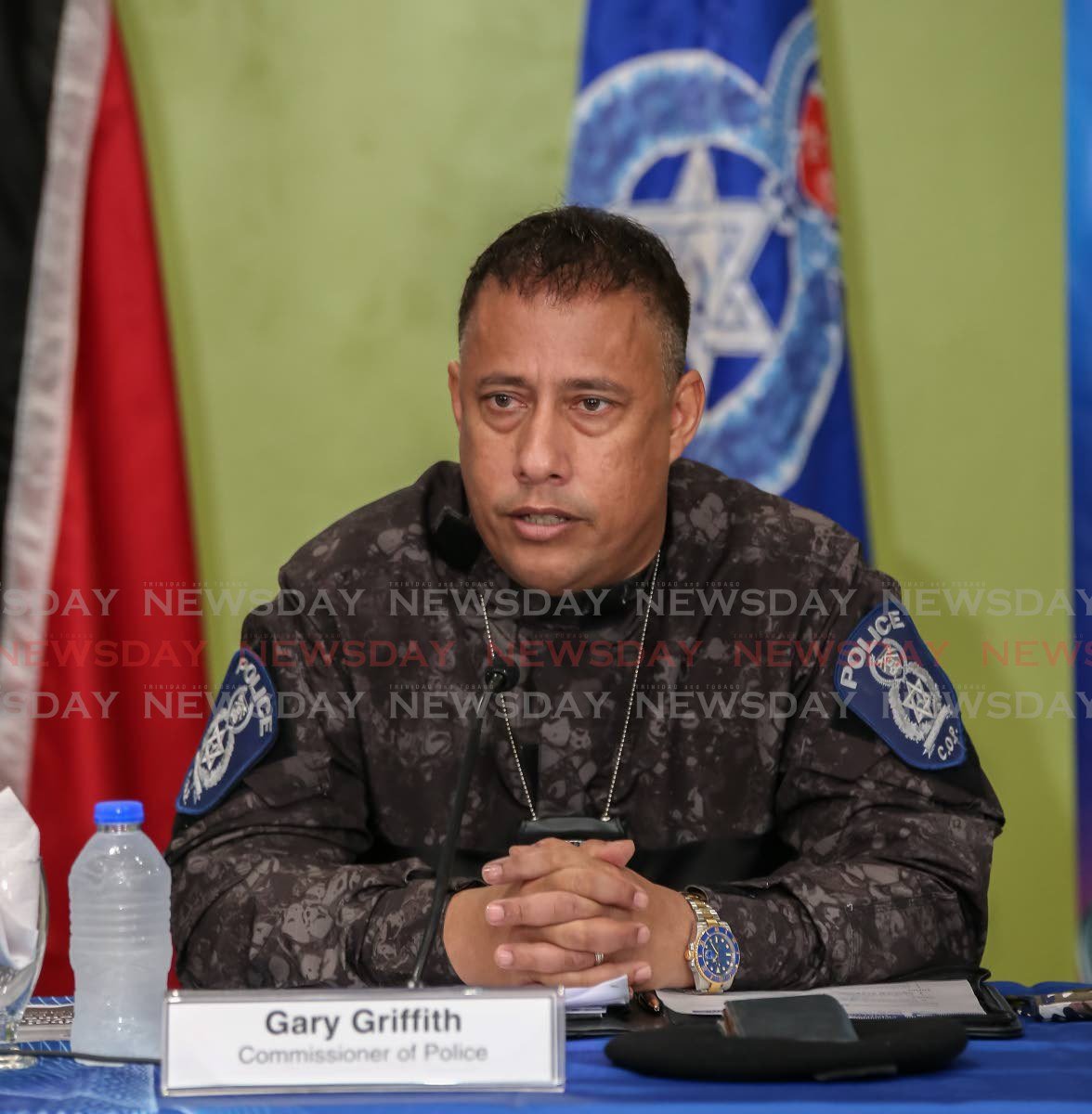 Old Year’s parties will be shut down

Commissioner of Police Gary Griffith has said police will be out in full force on Thursday night for hotels and restaurants openly planning events at midnight to usher in the New Year.

In a release issued by the police on Thursday, Griffith reminded hotel and restaurant owners of the public health ordinance which says businesses are to be closed by 10pm.

“Those places which are openly advertising their events for tonight, please be advised that the Police Service will be visiting you,” he said.

He said he noted in one case an advertisement for a restaurant allowing patrons to have a quiet dinner before the countdown begins and another where the public could bring in the New Year at the waterfront.

Griffith said this is contrary to the regulations.

“The TTPS officers will be out in full force tonight to ensure that persons in their exuberance do not flout the regulations and cause the covid19 virus statistics to increase in the coming days.”

The statement also reminded the public that bars are to close by 10pm and people should not congregate outside them.

It said police patrols in all nine divisions will be increased over the next three days to ensure the public adheres to the rules.