The region’s test positivity rate stood at 3.3 per cent as of the week of Dec. 20, about the same as the week before and up from 2.4 per cent two weeks earlier.

An outbreak remains active at Maple Ridge on the Parc, where at least 46 cases have been confirmed recently.

It’s unclear if any of Sunday’s cases are linked to the building, located at 112 and 114 Arbor Glen Cres.

There were 39 COVID-19 inpatients in the care of the London Health Sciences Centre on Thursday, which is its latest update.

The organization said 10 patients were in critical or intensive care.

Active staff cases stood at 20, according to LHSC.

No COVID-19 inpatients were reported in the care of St. Joseph’s Hospital. However, St. Joseph’s Health Care London said cases are active at its other facilities.

One case is also active at Parkwood Institute Mental Health Care, not linked to an outbreak.

The health unit says at least 285 people have been hospitalized due to COVID-19, with at least 54 needing intensive care.

A new outbreak has been declared at Chelsey Park. The MLHU says the fifth floor of the long-term care home is impacted.

Meanwhile, the outbreak declared at Dearness Home on Dec. 16 has been resolved.

Elsewhere within LHSC, all outbreaks at University Hospital were declared over earlier this week. As many as 13 individual outbreaks had been declared at the hospital since Nov. 10, with at least five linked to the outbreak in 4IP General Medicine.

Overall, the UH outbreaks were associated with at least 174 cases — 92 involving staff and 82 involving patients — and 23 deaths.

In addition to the new outbreak at Chelsey Park, at least 10 other institutional outbreaks are active at seniors’ facilities in the region:

Since March, the region has seen at least 77 institutional outbreaks in London and Middlesex, including at least 55 at local seniors’ facilities.

The health unit says seniors’ home outbreaks alone have been tied to 181 staff cases, 180 resident cases and at least 49 deaths.

In all, health officials say 171 cases have been reported at local schools this school year.

Local administration of the coronavirus vaccine began on Dec. 23 at the Western Fair District Agriplex.

According to LHSC officials, who are collaborating with the Middlesex-London Health Unit, Huron Perth Public Health and Southwestern Public Health, some four to five dozen hospital and health unit staff members are at the scene operating the clinic on a daily basis.

According to Dr. Adam Dukelow, chief medical officer with LHSC, it’s anticipated that vaccinations will continue through the weekend at a rate of approximately 420 per day, increasing to 500 per day as of Monday.

“The biggest limitation on how many get vaccinated in the coming weeks will be the amount of vaccine we receive,” he said on Tuesday.

Those receiving the vaccine are primary health-care workers from long-term care homes and some LHSC members who have worked in outbreak units.

The city’s two COVID-19 assessment centres are continuing to operate by appointment only.

The region’s test positivity rate stood at 3.3 per cent as of the week of Dec. 20, about the same as the week before and up from 2.4 two weeks earlier.

The update brings the region’s overall case tally to 1,423, of which 1,038 people have recovered and 14 have died.

The most recent death was reported Saturday and involves a man in his 90s from Oxford County.

At least nine school cases had active cases as of last Thursday:

Meantime, a new institutional outbreak has been declared at Woodingford Lodge – Woodstock Site. The outbreak involves one staff member. This is also the facility’s second time dealing with an outbreak.

At least 20 outbreaks have been declared in the region at 14 separate facilities.

Aylmer remains the hardest-hit area in its jurisdiction, both by overall cases and by cases per 100,000 people.

At least 262 cases have been reported in the town, resulting in an incidence rate of 3,497.1 per 100,000 people, higher than the incidence rate for all of Peel Region in the GTA. 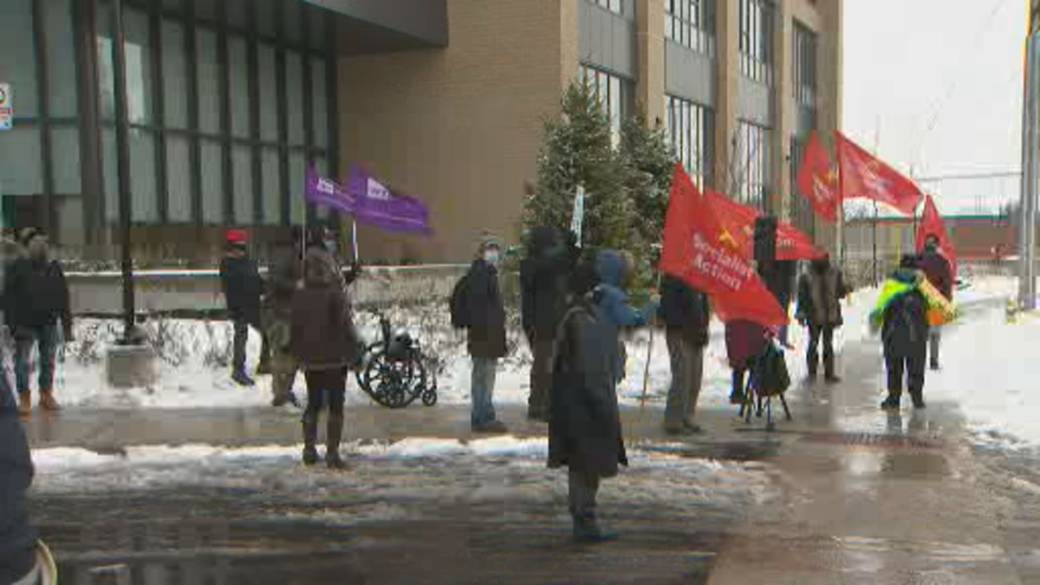 As of Saturday, the region’s overall case tally stood at 705, of which 595 people have recovered and 22 have died.

The most recent death was reported on Wednesday and involved a resident from Exeter Villa Long-Term Care Home who had previously tested positive for COVID-19, officials with the facility said. An outbreak declaration remains active at the home.

As of Saturday, at least 88 cases remain active in the region, with the largest number, 26, located in North Perth. Elsewhere, 17 cases are active in South Huron and 22 in Stratford.

At least four active cases are in hospital. At least 13 of the region’s active cases involve health-care workers.

No new institutional outbreaks have been reported, but an outbreak at Exeter Villa continues to worsen, according to health unit figures.

The number of resident cases in the facility’s long-term care home has risen by two to 16. The number of staff cases remains at six. At least one resident has since died, reported on Wednesday.

At least six institutional outbreaks are currently active, including three at long-term care homes and three at retirement homes.

Outbreaks are active at the following long-term care and retirement homes:

An outbreak at Listowel Memorial Hospital involving five patient and nine staff cases has been resolved.

At least seven school cases were active as of Thursday, located at:

The update brings the region’s total case tally to 934, of which 644 people have recovered and 28 have died. The most recent death was reported on Dec. 19.

As of Saturday, 262 cases were active in the region. It’s unclear where the cases are located as such information is not released by the health unit.

The following information was last updated on Dec. 30.

A total of 15 outbreaks remained active; two at senior homes, two at schools and 11 at workplaces. 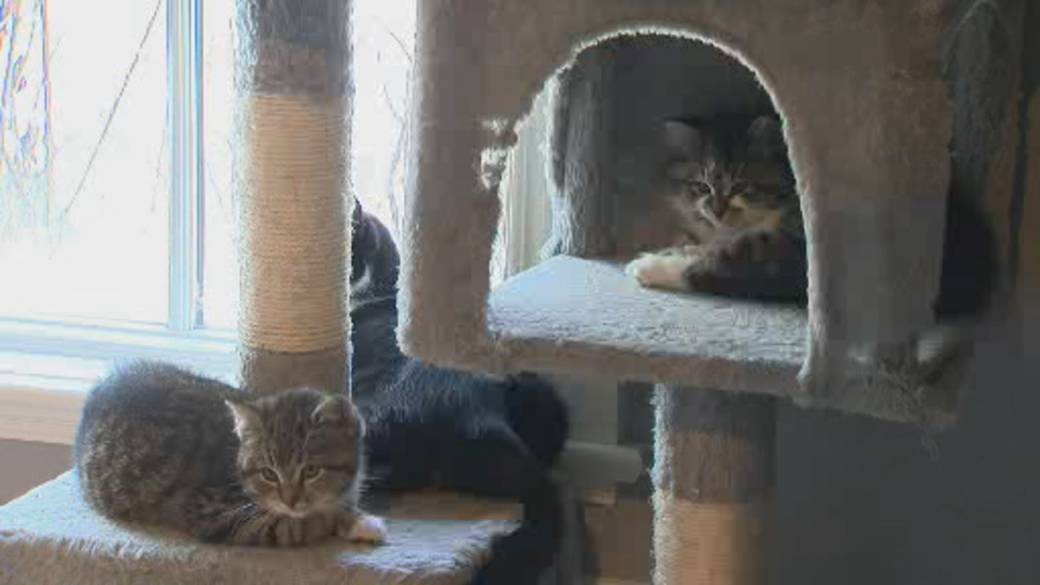 The outbreak at Vision is the second to be seen at the facility during the pandemic. A deadly outbreak there from April 23 to June 18 resulted in 26 patient cases, 10 resident deaths and 28 staff cases.

— With files from Global News’ Matthew Trevithick and Ryan Rocca, and The Canadian Press