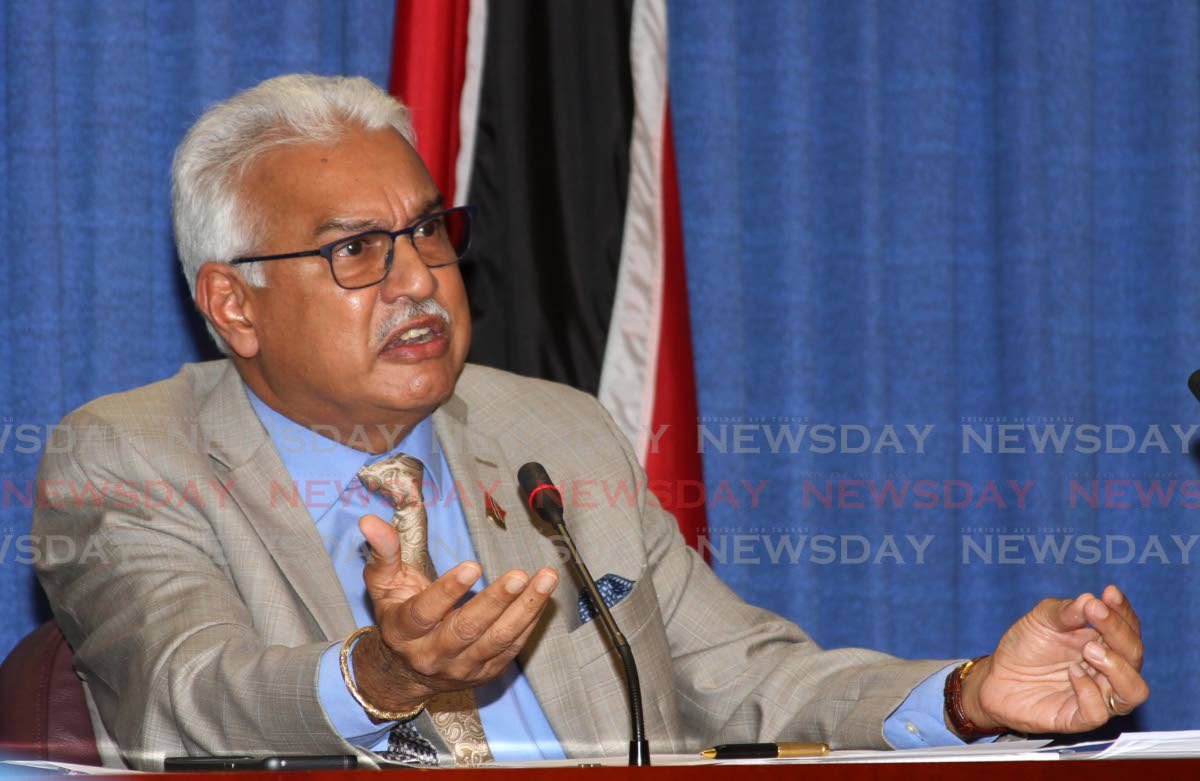 Minister of Health Terrence Deyalsingh warned that not adhering to public health regulations, especially by people between 25 and 49, has a direct relation to countrywide lockdowns in response to the spread of covid19.

“That cohort who still insists that they are invincible – whether in TT, France, the US, or university campuses around the world – it is that behaviour which directly leads to countries implementing severe lockdowns, shutting down pubs, bars, restaurants and nightlife. It is sad,” Deyalsingh said. He was speaking at his ministry’s virtual press conference on Monday.

Over the Old Year’s weekend, photos of dozens of people on No Man’s Land in Tobago were shared on social media, highlighting a possible breach of covid19 public health regulations.

Responding to questions about the party Deyalsingh described it as “sad,” but said governments around the world are having problems convincing people between 25 and 49 not to expose themselves and their loved ones unnecessarily by going to parties and other “super-spreader events.”

He hoped the actions of people who went to the party at No Man’s Land do not affect their families or lead to their deaths.

“It is a global problem, talking to young people. There are similar incidents all over the world. You just have to keep appealing to people not to party at this point in time.”