TORONTO — Ontario is consulting experts on whether some students should return to schools next week, Premier Doug Ford said Wednesday, as teachers called on local public health units to reconsider the resumption of in-person learning.

All students are currently learning online as part of a provincial lockdown, but those in northern Ontario and elementary students in southern Ontario are set to return to schools next week.

Teachers’ and parents’ groups have expressed concern about the planned resumption of in-person learning as the province continues to record thousands of COVID-19 cases every day.

Read more:
‘We’re not in a lockdown when schools are open,’ Toronto-area doctors warn

When asked about the matter, Ford told reporters the government would make a decision soon after consulting its experts.

“We’re going to talk to the health table and the chief medical officer and get their advice,” the premier said. “We’ll be announcing that in the next day or so.”

The government kept child-care centres, even those run out of schools across the province, open during the lockdown that began Boxing Day.

The Elementary Teachers Federation of Ontario – which represents 83,000 educators – said health units should use their authority to intervene, especially where transmission rates are high.

Union president Sam Hammond said teachers know that in-person learning is the most effective environment for students but the province is at the height of the pandemic.

“It makes no sense for the government to send students, teachers and education workers back to school while the province is locked for another two to three weeks,” Hammond said in a statement.

The current lockdown will remain in place for southern Ontario until at least Jan. 23, but will lift for northern Ontario on Jan. 9.

Last month, public health officials in the Windsor-Essex ordered all schools to close due to the rapid rise of COVID-19 cases in that area. Students there transitioned to online learning ahead of the holiday break.

Toronto’s medical officer of health Dr. Eileen De Villa said Wednesday that she has concerns about the spread of COVID-19 as well as the impact on children of not attending school. 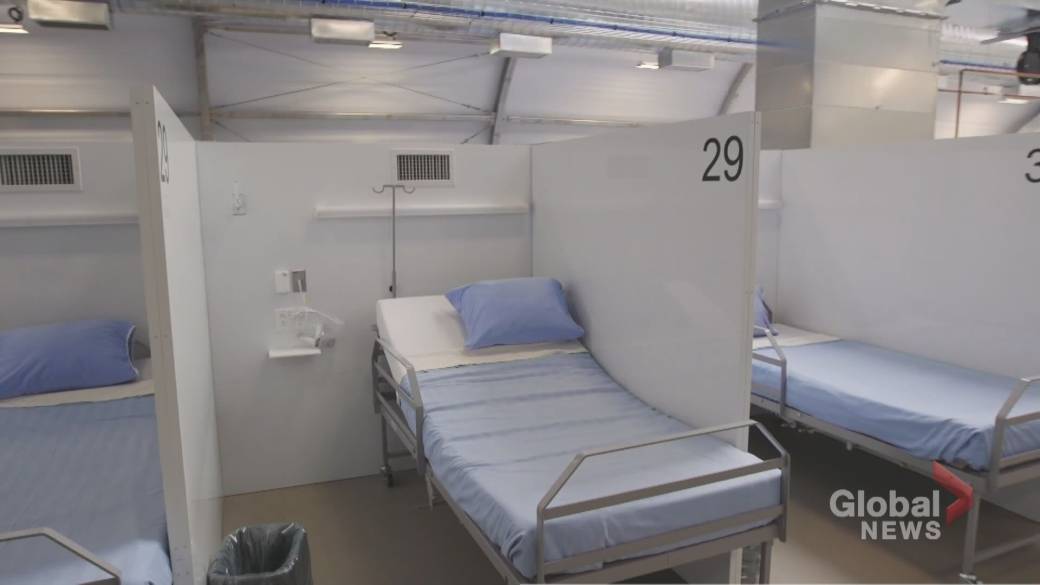 While high rates of the virus in the city increase the risk to schools, keeping children home will mean they will not have access to many important supports, she said.

“We’re continuing to have active discussions (with the province) and are very hopeful that the best decisions will emerge very shortly,” she said.

The province has seen high daily case counts since the lockdown began, and reported another 3,266 new cases of COVID-19 on Wednesday, along with 37 new deaths.

In total, 1,463 people are hospitalized in Ontario due to COVID-19, including 361 in intensive care, and 132 people are on ventilators.

The government has been urging residents to adhere to public health restrictions and guidelines, including avoiding non-essential travel.

On Wednesday, Ford again defended his actions regarding his former finance minister who resigned last week after travelling to St. Barts in December. Rod Phillips quit his post after returning from the trip. 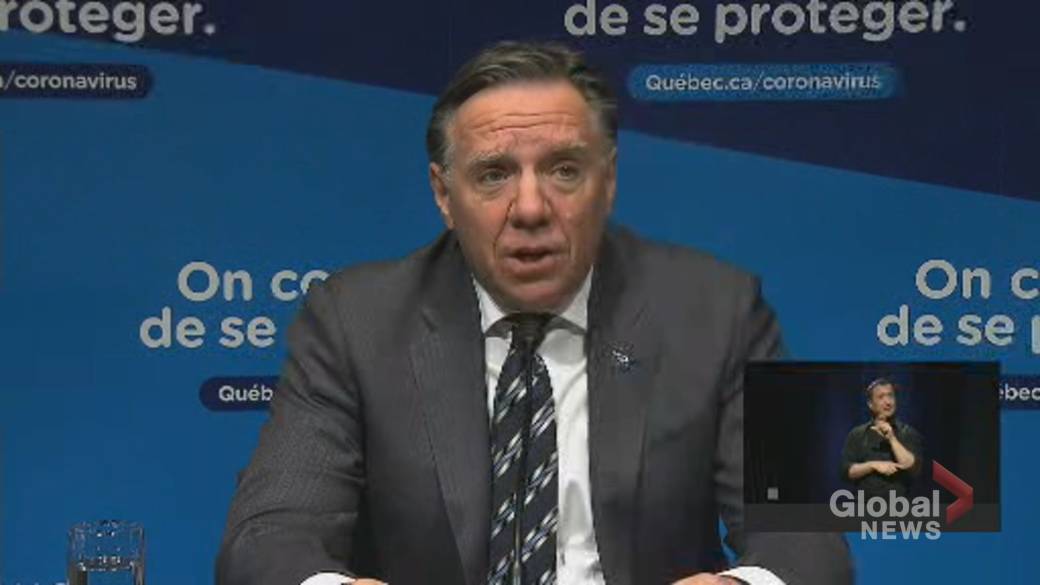 Ford said his instructions were clear to members of his government.

“I made it clear to everyone not to travel,” he said when asked if he was aware of any other instances of his caucus members or staff travelling out of the country over the holidays.

His office later said the premier is not aware of “any caucus members or staff who travelled outside of the country apart from the former minister of finance.”

Ford also declined to comment on whether a now former member of his government’s pandemic advisory group should lose his job as a hospital CEO after travelling to the Dominican Republic over the holidays.

Ford said Wednesday that it will be up to the hospital’s directors to determine if Stewart should keep his job.

— With files from John Chidley-Hill