The Hamilton Police Services Board (HPSB) will be holding a pair of virtual town halls in order to hear from the community about issues related to policing.

In a release issued by the board on Thursday, the HPSB said the town halls will take place on Tuesday, Jan. 26 and Wednesday, Jan. 27 between 7:30 p.m. and 8:30 p.m. each evening and will be live-streamed on the Hamilton Police Facebook page.

“These Virtual TownHall events will provide the Board and Police Service with an opportunity to hear directly from the public on matters such as community safety priorities, accountability and reform,” reads the release.

Participants will be selected through a randomized call-out process managed by a third party, The PrimeContact Group, who will be drawing from a list of landlines in Hamilton.

Anyone who doesn’t have a landline and wants to take part is being asked to register with their preferred contact number at www.hpsbpublicmeeting.com before 4 p.m. on Monday, Jan. 25.

The results of both surveys will be compiled and delivered to the HPSB ahead of the next public board meeting and will be posted on the police service’s website.

The community consultation comes after a year in which the city was met with calls to defund Hamilton police and reallocate money from the police service budget toward housing and other social services.

A group called ‘Defund HPS’ camped out in tents in the city hall forecourt for about a week until they were issued trespass notices and bylaw officers removed the tents.

Broader calls to defund the police earlier in 2020 led to similar calls locally, including a large mural being painted on Main Street in front of city hall and the Hamilton-Wentworth District School Board opting to end its police liaison program in the city’s public schools.

The city’s mayor and police chief also issued apologies after an independent review of Hamilton Pride 2019 found that the police service “fell short” in its planning, preparation, and response to the Gage Park event, which saw a group of far-right protesters violently clashing with festival-goers.

Chief Eric Girt announced his retirement in December 2020 after nearly 35 years with the Hamilton Police Service, and a new chief is expected to be appointed next month. 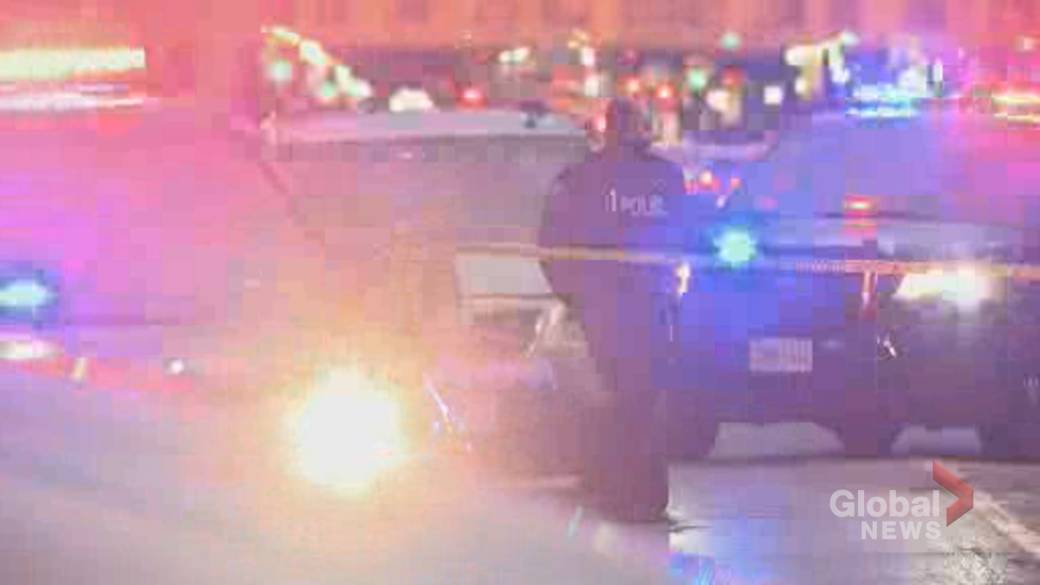