Every day, Jessy Duncombe has to figure out how to put food on the table, help her two school-aged kids navigate the complexities of online learning, and keep her three-year-old daughter occupied and out of trouble.

And that’s all before lunch.

As a single parent with three kids at home all day, there’s no way for her to go to work as a chef, she said, so she’s been forced to turn down job offers and manage her household on her recovery benefit cheques alone.

“I sometimes feel hopeless, but because I know the kids are looking up to me, I try to keep a smiling face,” she said. “I keep a good attitude around them, but when I get by myself, it’s like, ‘what am I supposed to do?’ It’s really tough.”

The government’s move to extend online learning for at least another two weeks across southern Ontario has added to her workload, she said, as her middle child — a 10-year-old girl — needs to be supervised for about half the school day, and her three-year-old daughter isn’t exactly self-sufficient.

Her eldest, aged 17, is more or less able to manage on his own, but she said that’s far from ideal.

“He needs more of me than he’s getting,” she said, but feels she’s given everything she has.

Duncombe said she has been in Canada for several years on a work visa and doesn’t have family here to help with child-care.

Sending her two youngest to her home country of the Bahamas like she did during the pandemic’s first wave is no longer an option.

Getting them back was a logistical nightmare that lasted months, and ended only in December when she scrounged up the money for a round trip to collect them and bring them home to Vaughan, Ont.

She said she couldn’t bear to be apart from her girls any longer. Her older daughter had to celebrate her tenth birthday without her mom.

As for finances, she said she’s getting by on the $2,000 and change she gets each month from the Canada Recovery Caregiver Benefit and other child tax benefits.

Some temporary rent relief from her landlord is easing the crunch for now, but Duncombe notes that rent will still need to be repaid further down the line.

One in five who were tested towards the end of the winter holiday were COVID-19-positive, he said, making classrooms a potential danger zone. 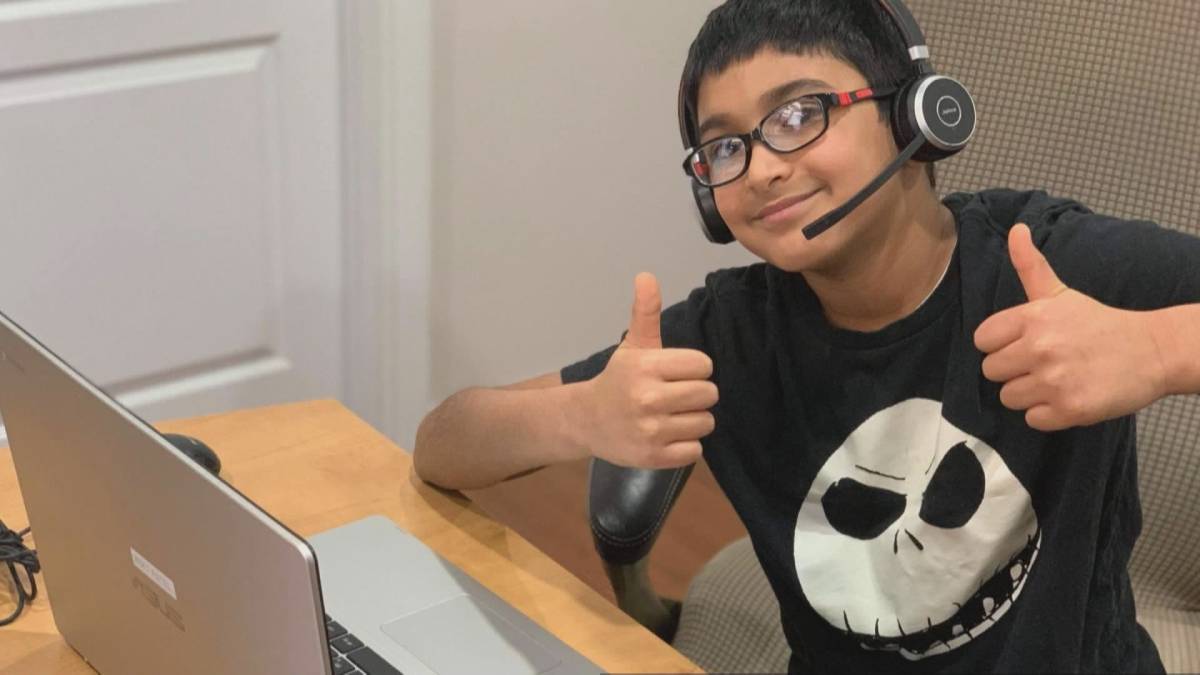 “The number one priority is not to put our kids in jeopardy and I will never do that, especially at the rates we’re seeing,” Ford said during an appearance at a Toronto hospital.

But the current system is putting single parents — predominantly women such as Duncombe — in precarious situations, said Beyhan Farhadi, a postdoctoral visitor at York University’s faculty of education.

“The impact on women is something I think about a lot,” she said. “A lot of the labor that’s taking place right now and over the next two weeks and beyond is going to be disproportionately borne by women.”

Farhadi said the current model of online learning places too much emphasis on synchronous learning, during which a teacher delivers a live lesson to students over video chat.

That one-size-fits-all approach means there’s little flexibility for parents who need to be around to help their kids manage the technology and stay on task.

“The younger the child, the more the teacher relies on a an adult in the home to support the learner,” she said. 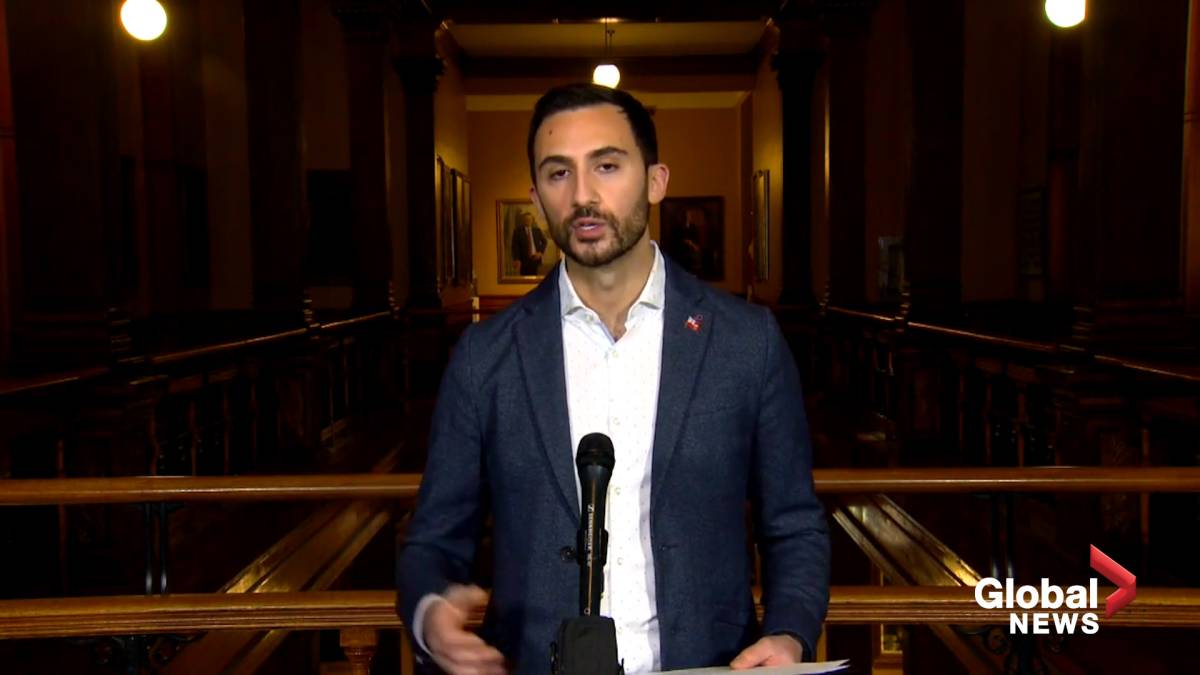 Farhadi is also concerned that some kids will suffer academically as they struggle to adapt to remote learning.

“It’s important to remember that in March of last year there was explicit direction from the province that the work that a student produces cannot lower their grade,” she said, referring to a provision that was lifted for the current academic year. “So there was a very, very different scene taking place.”

Farhadi said she’s experiencing these changes up close. Her two kids are in elementary school, and she needs to be with them almost all the time.

“We’re well-resourced, privileged, I have expertise in online learning, and I have a flexible work schedule. And I still struggle,” she said.