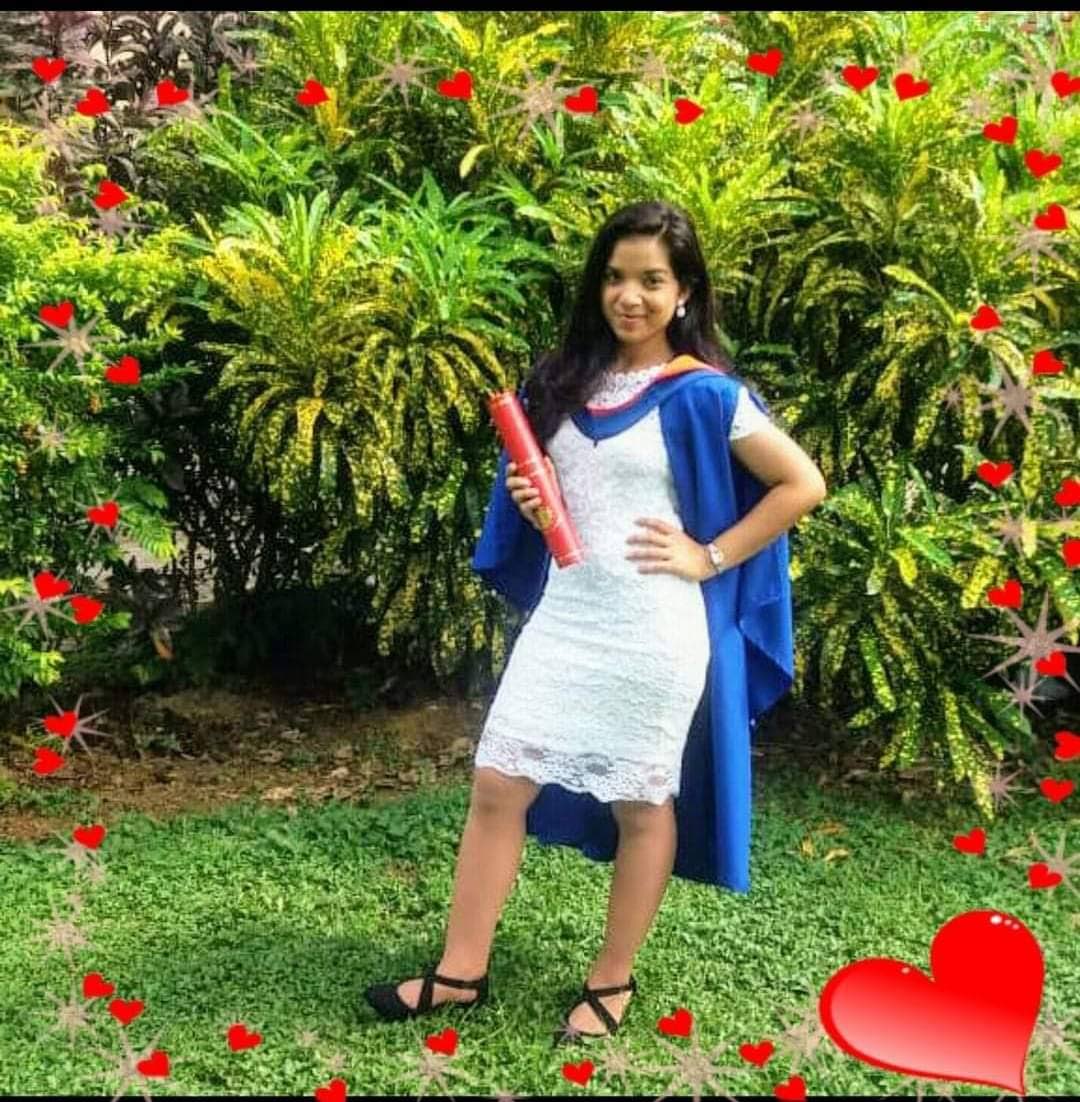 A late-night police exercise involving members of the Special Operations Response Team (SORT) and the Anti-Kidnapping Unit has led to the arrest of several people in relation to the kidnapping of 22-year-old Andrea Bharatt on Saturday.

Bharatt reportedly got into a car she believed was a taxi on Friday afternoon but never returned home.

Police said Bharatt’s father called her phone when a man answered demanding money and threatening to harm her.

They said several people believed to be the kidnappers were arrested in northern Trinidad between Saturday night and early Sunday morning.

More as this becomes available.