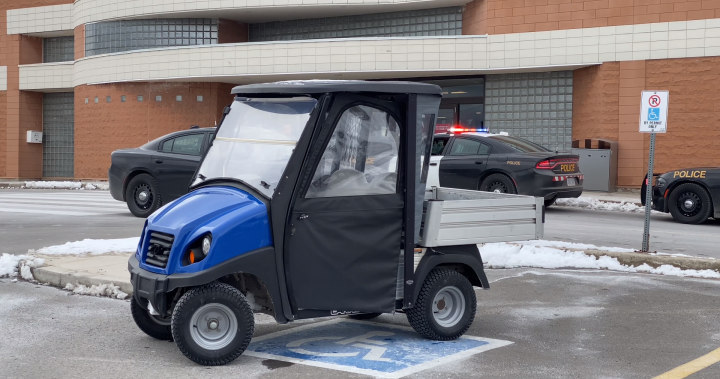 Ontario Provincial Police say a man has been charged after a golf cart was stolen and driven on the QEW Sunday.

Police said they received a call around 12:30 p.m. for reports of a golf cart on the highway in the Brant Street area in Burlington.

The golf cart was reported stolen from Appleby College in Oakville nearly 20km away, though it’s not clear how long it may have been on the QEW.

Police said there wasn’t a pursuit, but numerous motorists called in about seeing the vehicle on the highway.

A man was later arrested near Mapleview Mall and charged with theft over $5,000, police said. 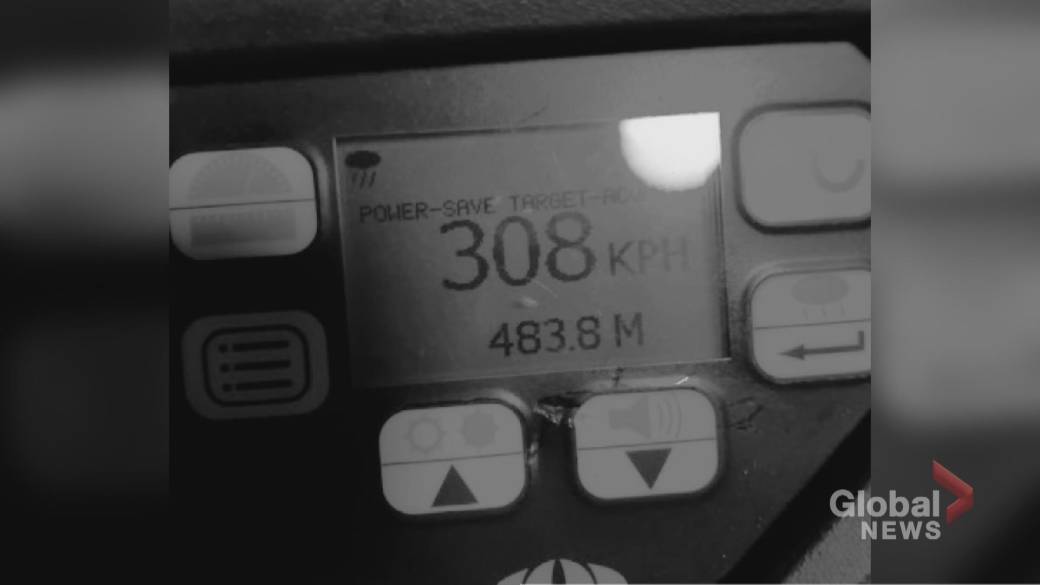