Nothing against Blue Waters, allow all to come home 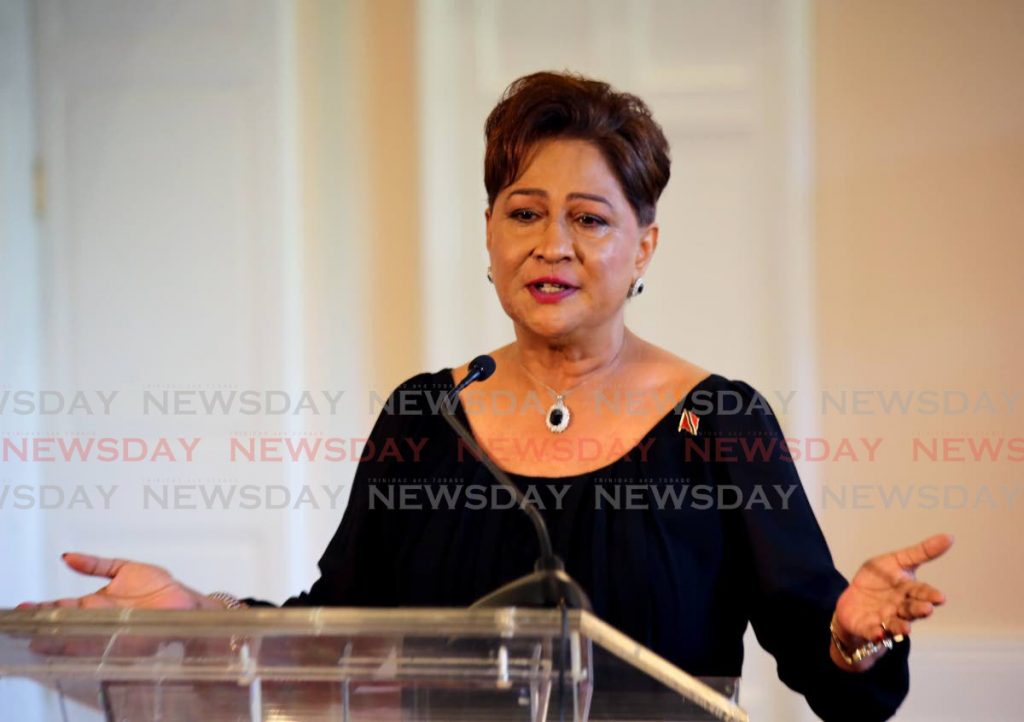 Nothing against Blue Waters, allow all to come home

In the face of criticism, Opposition Leader Kamla Persad-Bissessar has now toned down her objections against the Minister of National Security who allowed a group of foreign workers entry into TT to fix a water bottling line.

In a statement on Saturday, Persad-Bissessar said the UNC was not against Blue Waters or any other person who would have been allowed enter this country while the borders are closed.

She said her main concern was the refusal of the minister to allow “thousands of nationals who remain exiled abroad.”

On Friday, Persad-Bissessar claimed the 39 Honduran workers were given preferential treatment because of the request came from a business with alleged closed ties to the government.

“We are not against Blue Waters, we are against Stuart Young’s arbitrary, unlawful, and discriminatory process as it remains one shrouded in confusion, chaos, and uncertainty, leaving our nationals feeling hopeless,” Persad-Bissessar said on Saturday.

She said the process for nationals to apply to return home was “discriminatory, arbitrary, and unlawful.”

“It is shameful that this Government is defending diplomats and foreign workers for the business sector yet cannot comprehend nor have compassion for the grave repercussions this is having on families, parents as well as children. The Government’s policies must be about everyone, not just a selected few?”

On Wednesday, the Opposition filed a motion of no confidence against Young which was defeated by a vote of 20 to 18.