PDP no threat to us 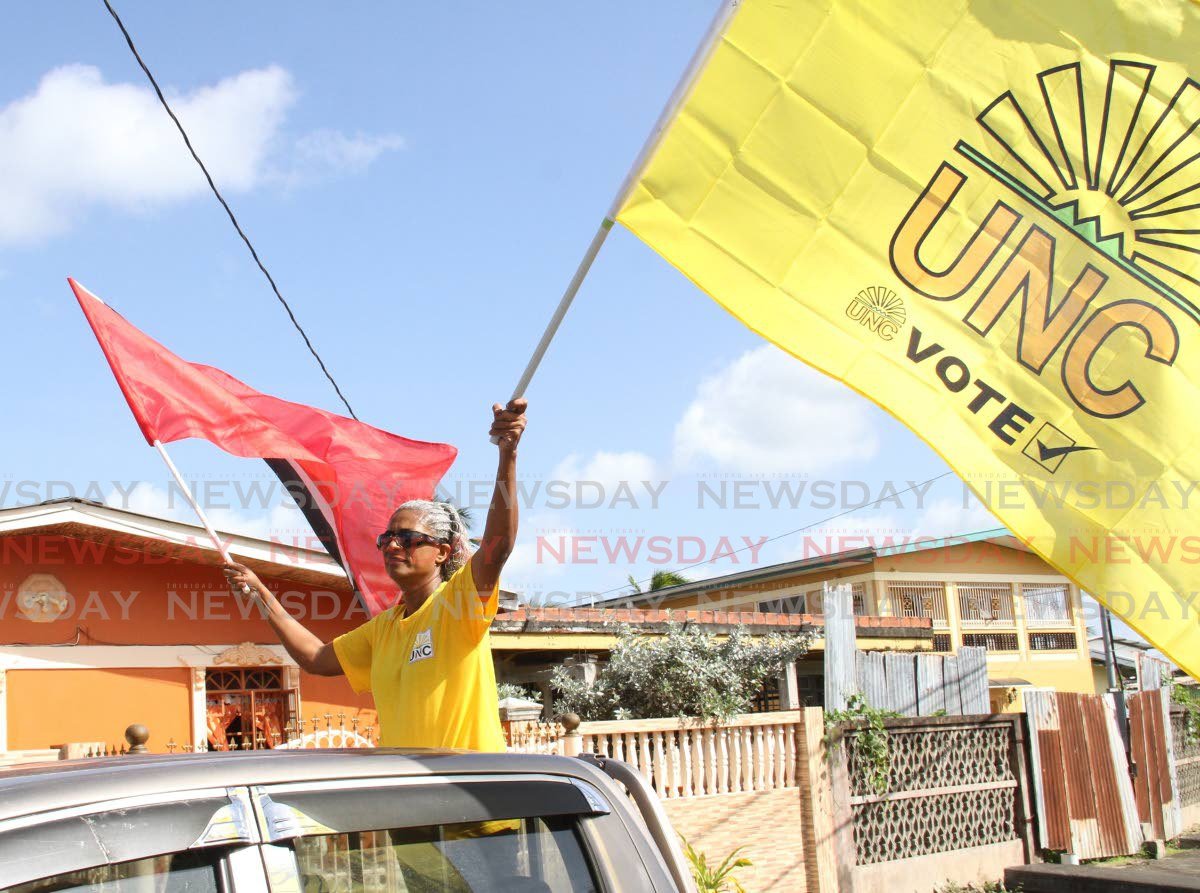 PDP no threat to us

THE UNC is unconvinced by its former member and Couva North MP Ramona Ramdial’s claims that the PDP (Progressive Democratic Patriots) would be a “real threat” in Trinidad should it become a national party.

In a Newsday article published on Saturday, Ramdial urged the PDP not to limit itself to Tobago based on its performance at Monday’s THA (Tobago House of Assembly) election. The PDP and the PNM tied, winning six electoral districts each.

Ramdial said, “The PDP pulled level with good strategy. Having been on the ground constantly since the last THA elections, they knew the people were concerned about real issues…

“Certainly, the PDP and their ‘win’ is the most exciting development in our political landscape since 2010 and has given hope for better governance not just in Tobago but in Trinidad as well.”

She also criticised the UNC’s motion of no confidence in National Security Minister Stuart Young, saying the Opposition is “crumbling.”

He said he “welcomes anybody who is interested in pursuing political office,” but he does not agree with her. He added that the UNC did “extremely well” in Monday’s local government by-election.

Ramdial had said the UNC has “no reason to celebrate” these results.

But Tancoo said the party will continue to “build and move forward.”

Oropouche East MP Roodal Moonilal also said he disagreed with Ramdial. He said the party is still relatively new and to make such a statement would be premature.

“The PD-what? That was formed recently so we don’t even really know the name.

“The politics of Tobago and Trinidad have always been different in fundamental ways and it is not easy for a Tobago-based party to cross the water, so to speak.”

He said while he wishes the party all the best, he believes the switch would be challenging.

In response to Ramdial’s comments on the by-election results, he said the party was “well-organised and well-structured.

“Miss Ramdial may have nothing to celebrate but the party certainly has.”

He said, “As soon as she was not selected to be a candidate and the perks of office were gone, she has become an antagonist to the UNC.”