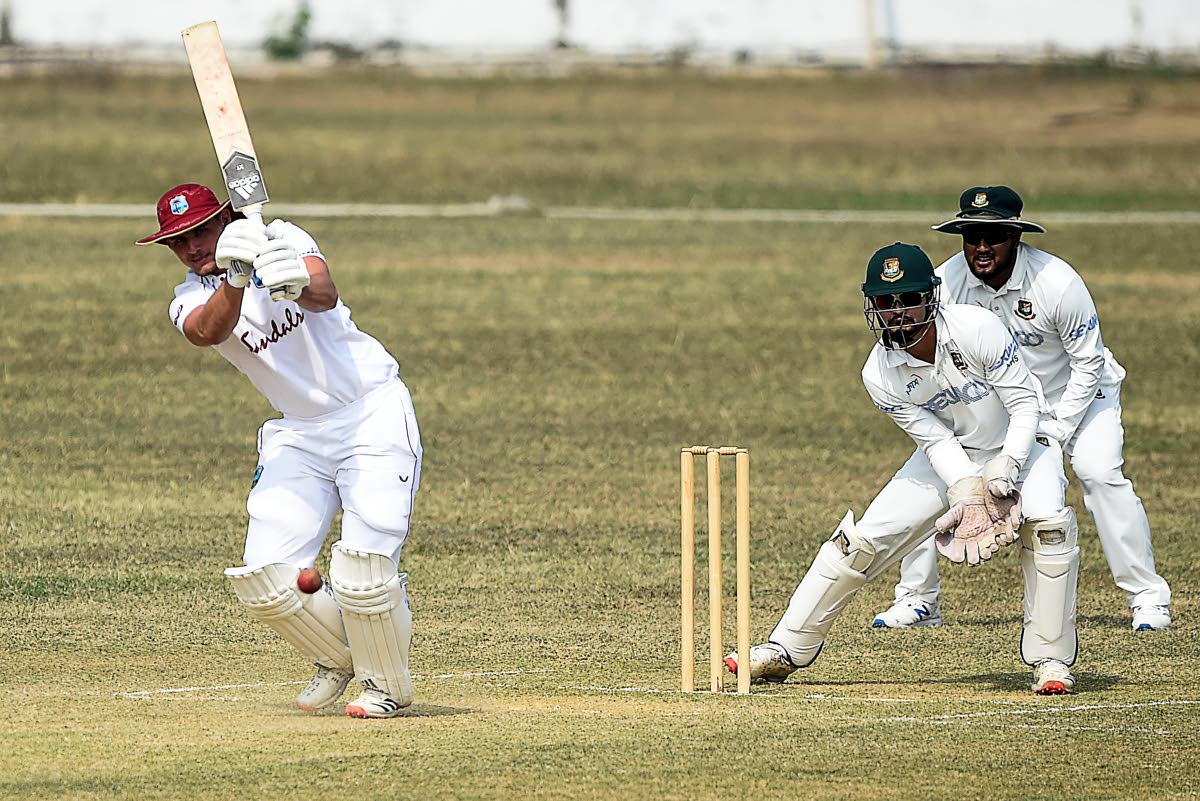 RAYMON Reifer and Joshua Da Silva got runs under their belt leading into the opening Test match against Bangladesh in a drawn three-day practice match against a Bangladesh Cricket Board XI, which ended on Sunday.

Resuming the final day’s play on 179/5 in the second innings West Indies were dismissed for 291. Nkrumah Bonner fell for 80, failing to add to his overnight score. After Rahkeem Cornwall fell for four, Reifer and Da Silva offered resistance with an eighth-wicket partnership of 82 runs.

With the score on 272, Da Silva fell for 46 off 116 deliveries which included three fours. Reifer could not complete his half-century as he was left stranded on 49 not out when West Indies were dismissed. Mukidul Islam and Khaled Ahmed were the chief destroyers snatching 4/59 and 3/42 respectively.

Set a target of 389, Bangladesh closed on 63/2 as the match ended in a draw. Reifer could not stay out of the action as the left-arm medium-pacer grabbed 2/7. Yasir Ali ended unbeaten on 33 not out and Shadman Islam was on the other end on 23 not out.

The first match of the two-match Test series bowls off at 11.30 pm TT time, on Tuesday. 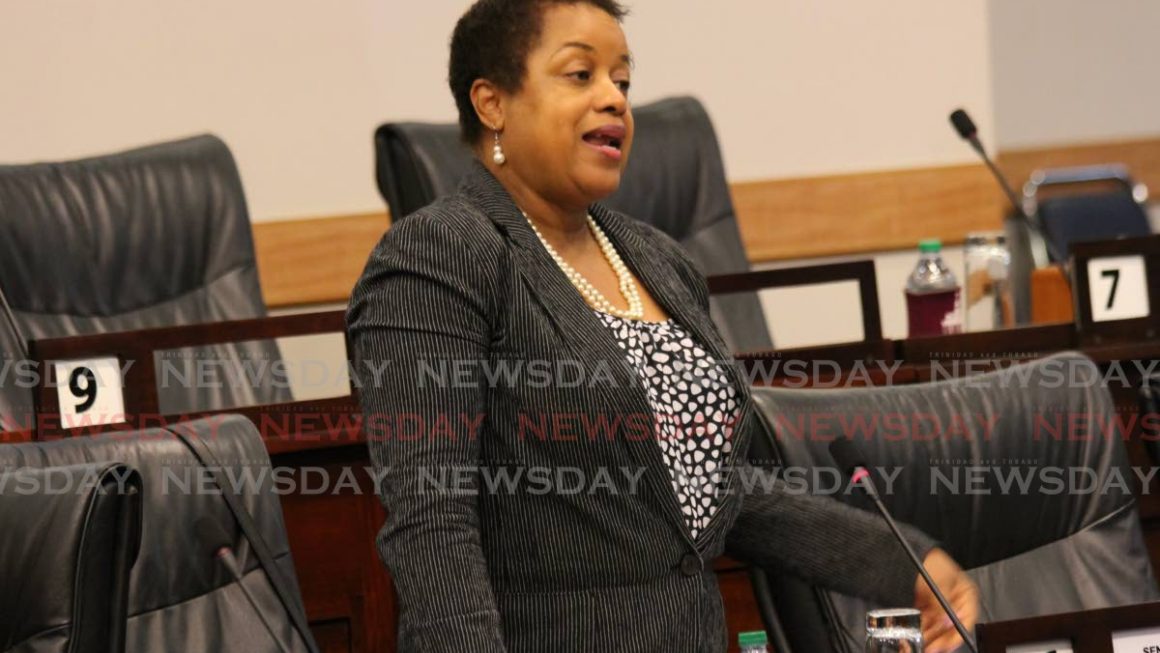 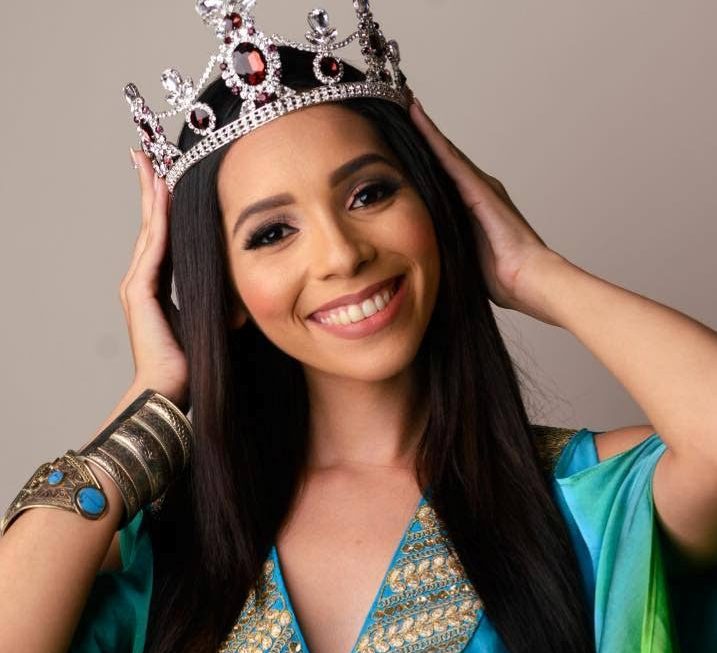 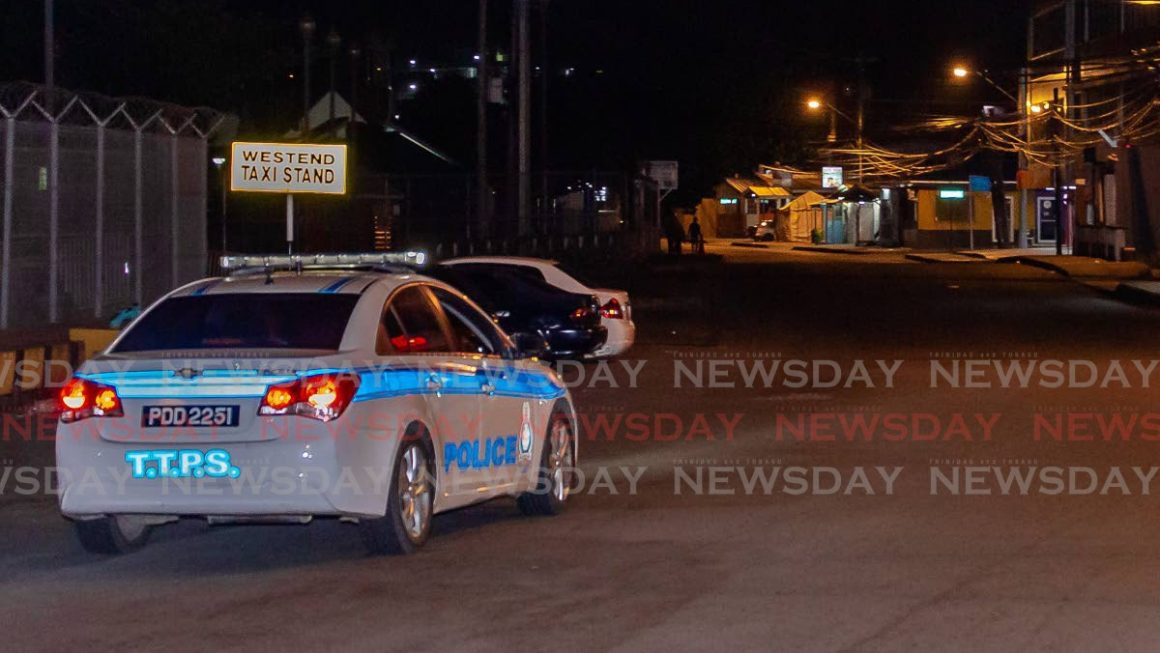