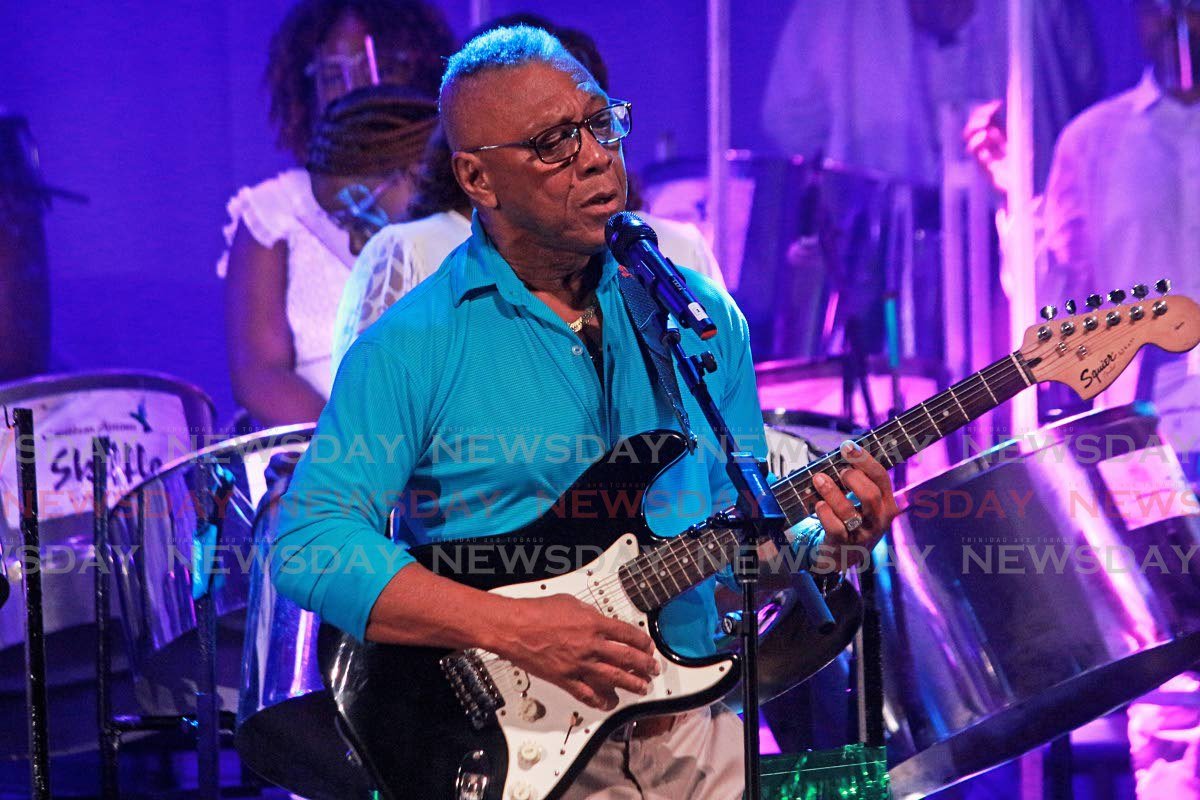 A sombre atmosphere permeated the merriment,as artistes called for the return of the hangman, while urging the audience to say a prayer for their children.

Calypsonian Weston “Cro Cro” Rawlins was among those advocating the resumption of hanging at the concert, held at the Southern Academy for the Performing Arts.

As he took to the stage, the four-time calypso monarch told the audience that his intention was to sing some happy songs, but as the father of two girl children, he could not forget the events of the past week.

“In this week of sadness I could not come on stage and sing jump-and-wine songs,” he said, explaining his decision to sing one of his signature songs, Hang them High, to express his position.

As he performed the 2015 calypso, which attacks human-rights advocates, the sustained applause of the audience suggested they agreed.

In an interview with Newsday afterwards, Cro Cro said even though the song is six years old, he felt it was still appropriate for the times.

He said he still believes in the message to hang those found guilty of such heinous acts, but more is needed against the new breed of criminals.

“Something has to frighten them. Nothing frightening them right now.”

He said in the past there were a few notorious criminals in TT, “but now is any day, any time, any week any weekend. It is a sad, sad time we living in,” the controversial calypsonian said.

The law is still on TT’s statute books, but no hanging has been carried out since drug lord Dole Chadee and his gang of eight were executed in 1999 for murdering a Williamsville family and another man, Anthony Briggs, for the murder of a taxi driver.

Reigning Chutney Soca Monarch GI Beharry also commented on Bharatt’s death, calling on the nation to love one another and not wait until it was too late to tell someone you loved them. He said hesitating may make it too late given the rate of crime.

MC Rachel Price appealed to the young and not-so-young ladies in the audience always to let someone know where they were going and with whom. She also appealed to parents to call their children at some point during the day and find out what was going on with them.

“Say a prayer for our children. In the midst of this merriment, let us remember those who have fallen unnecessarily.”