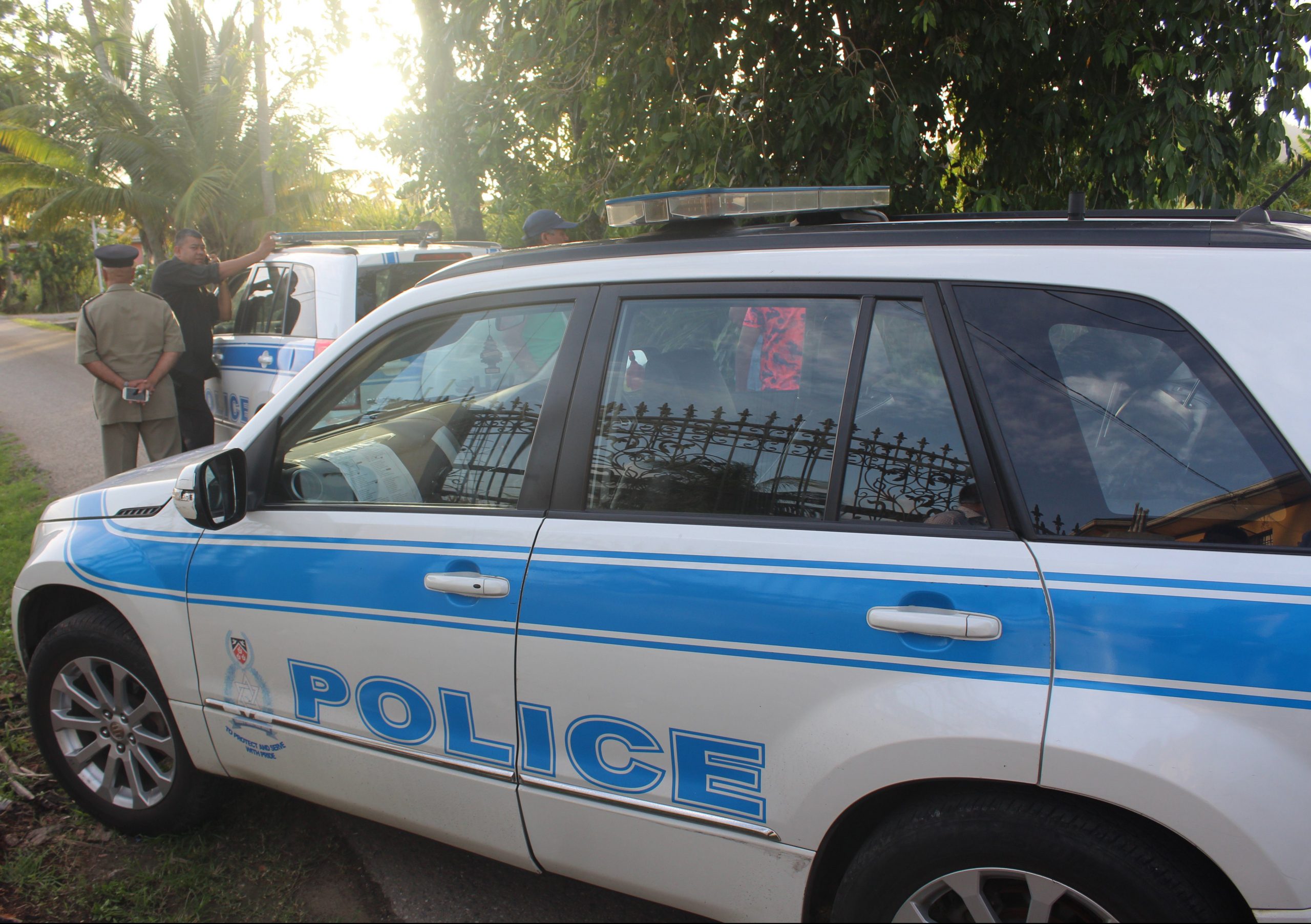 Police held three people, including two young women, 17 and 18, who pretended to be passengers, tied up a taxi driver, locked him in his car trunk, and then drove off with his car.

The incident happened on Tuesday night, while, the driver was working in Fyzabad, at about 10.30 pm.

He managed to untie himself and escaped before the three drove off.

Police from Southern Division Task Force spotted the stolen car about two hours later in San Fernando and tried to intercept it. But the male driver, who is originally from Arima, drove faster, and police had to chase the car.

They caught up it, a white Nissan Tiida, at Rivulet Road, Basta Hall, Couva. When they searched it they found two guns on the floor by the driver’s seat.

They held the driver, who they said has a lengthy criminal record for several offences including kidnapping, wounding and gun-related charges.

The officers also held the teenagers. One lives in Siparia and the other in Couva. Photos circulating on social media show the women smiling.