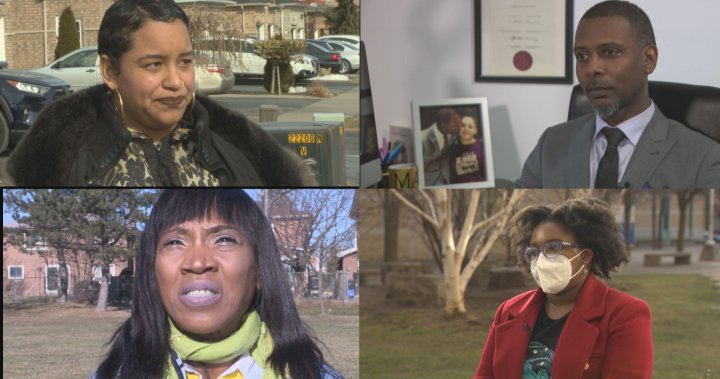 Black community members shared their perspectives with Global News on how to maintain positive changes sparked by the George Floyd movement in the Great Toronto Area, and how to build upon the momentum of last year’s racial reckoning.

Here’s what they had to say.

Chantelle Krupka was shot in the hip by a Peel Regional Police officer on Mother’s Day of last year, when officers were responding to a domestic call.

The George Floyd protests put a spotlight on her story, when the 34-year-old decided to protest in front of one of the police stations in mid-July.

The former officer who shot her eventually resigned and was charged by the Special Investigations Unit.

Months later, Krupka said she may have won the battle, but she’s still waging a war against systemic racism.

“I think it’s up to the community to not get tired, to keep pushing and keep fighting until we see justice and not wait for another name to become a hashtag,” she said.

“We’ve only scratched the surface by getting the attention of these people because really nothing has been done behind the scenes or where it matters.” 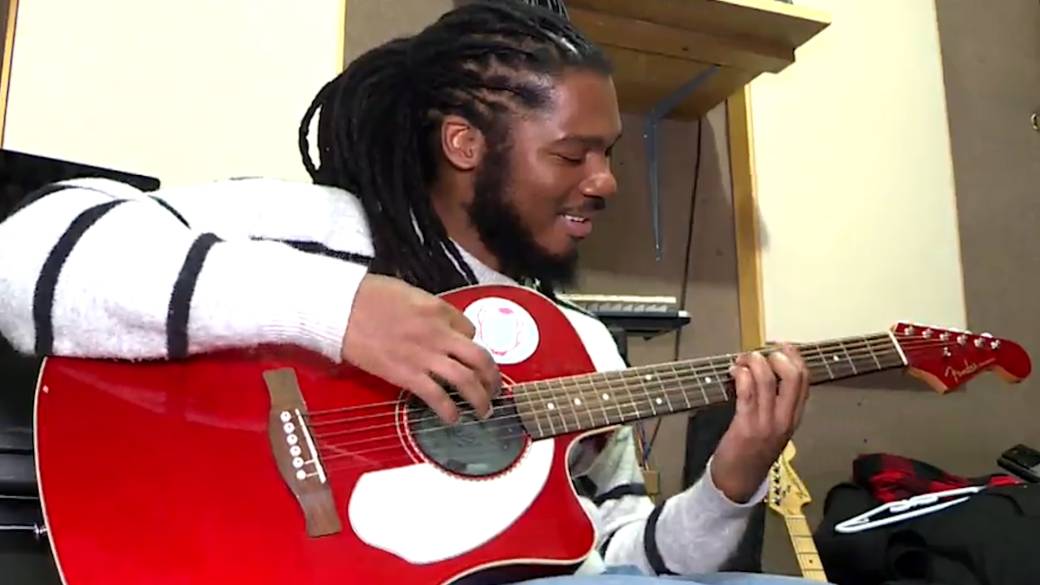 She said she and others are working on creating a group that plans to continue holding police accountable within her community.

“I know for myself and our organization, we plan on keeping going until we see concrete change, and beyond that. We plan on establishing agencies within the community that actually help the community,” said Krupka.

“It’s not just about chastising the police, but it is about building up our community and to a place of self-sufficiency and self-protection.”

Knia Singh is a lawyer that often legally represents racialized community members, most recently offering legal counsel to the families of Regis Korchinski-Paquet and Jamal Francique.

He believes last year’s movement sparked a conversation towards ‘more fair’ treatment of Black people in the criminal justice system — but also believes the only way to grow that momentum is by having more Black people practice law and sit as judges and justices.

“When you understand the psychology, the despair, the poverty, the broken homes, you might start to understand, OK, I get how this went from A to B, therefore, my sentence or my judgment is going to reflect rehabilitation and reflect an improvement for outcomes,” said Singh.

He said he believes the current system focuses too much on punishing racialized youth instead of rehabilitation.

“So the solution, in my respectful opinion, is focus on rehabilitation, but get to know the people that you’re actually working with,” he said, “because when you can understand them, you can help provide solutions.”

Adele Lukusa is a Black broadcast journalism student at Ryerson University and was inspired by the Black Lives Matter movement to push for change at her school.

She drove the post-secondary institution to create a course that focuses solely on race in media  — and this past semester, a course that saw many students reap its rewards.

“But I was just so happy to have a class that was fully centred on Black perspectives and on Black communities and kind of by expanding my knowledge on the communities within Canada, as well,” she said.

Lukusa adds that while creating the class is a good start, she now hopes the course will be one of many that discusses diversity in media and inspires more Black people to consider a career in journalism.

“My hope is that it doesn’t become like … solely a special topic class,” she said. “I would really want it to be like one element within the entire courseload.

“Black people just interested in journalism make me that much more excited to really go into the program.” 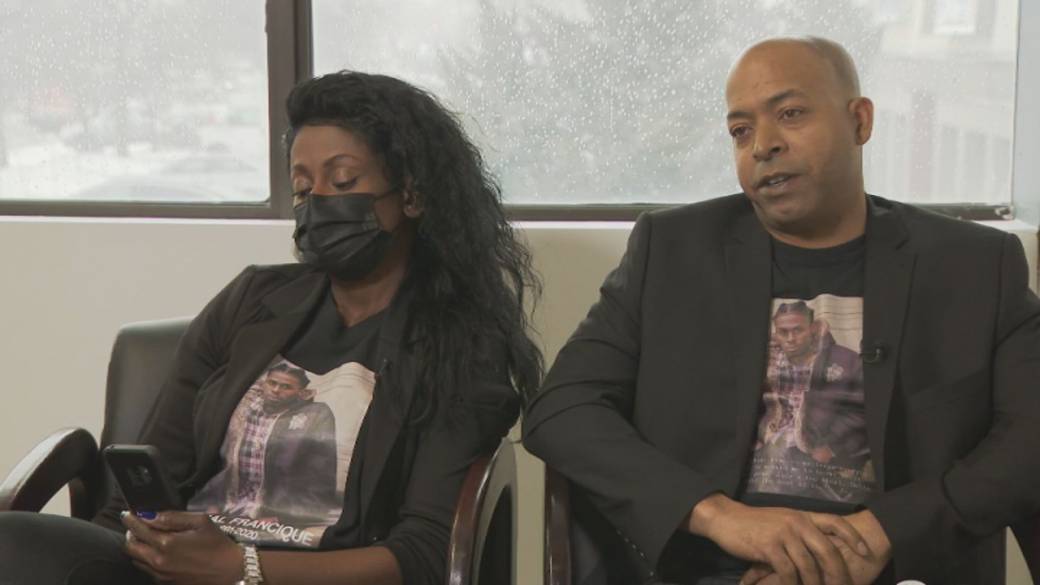