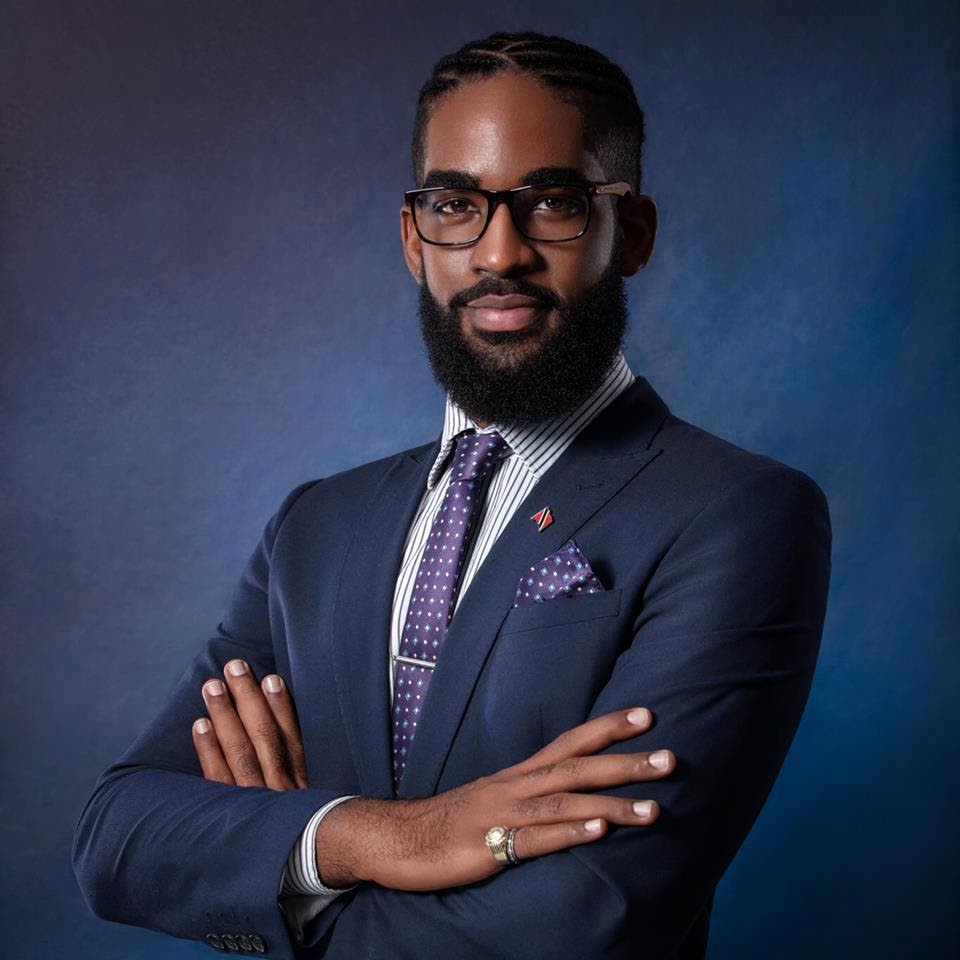 Progressive Party leader Nikoli Edwards is calling on President Paula-Mae Weekes to say something about the pain and unrest of the nation since the murder of 22-year-old Andrea Bharatt.

He asked if she is going to allow the country to hurt, “knowing fully well that we have a woman holding the highest office.”

Edwards spoke at a press conference at Doc’s Ranch in Palmiste on Thursday morning. He said it was specifically to discuss Bharatt’s death and other issues of safety.

Bharatt got into a fake taxi at King Street, Arima, on January 29 and on February 4, her body was found at the Heights of Aripo.

Since then, many have been calling for justice and holding nightly candlelight vigils.

Edwards said the people of Trinidad and Tobago have been expecting the President to make a statement.

“…And not a regular statement (in) which you speak you speak about things such as ‘zessers’ and ‘wessers.’ We want you to show that you are empathetic, that you understand our plight. We want you to bring this country together.”

A number of social-media users have expressed similar sentiments in the past week.

Some were further angered when the President issued a release on Thursday encouraging more women to become involved in STEM (Science, technology, engineering and maths)

Edwards said, “We need a strong voice, a voice that sets out a clear path of how we can achieve unity in this country, a voice that is consistent – not demeaning or condescending – but rather uplifting and encouraging.”

He said the ball is now in the President’s court, adding that her silence communicates that she “does not seem to understand the pain that other women in this country endure on a daily basis.”