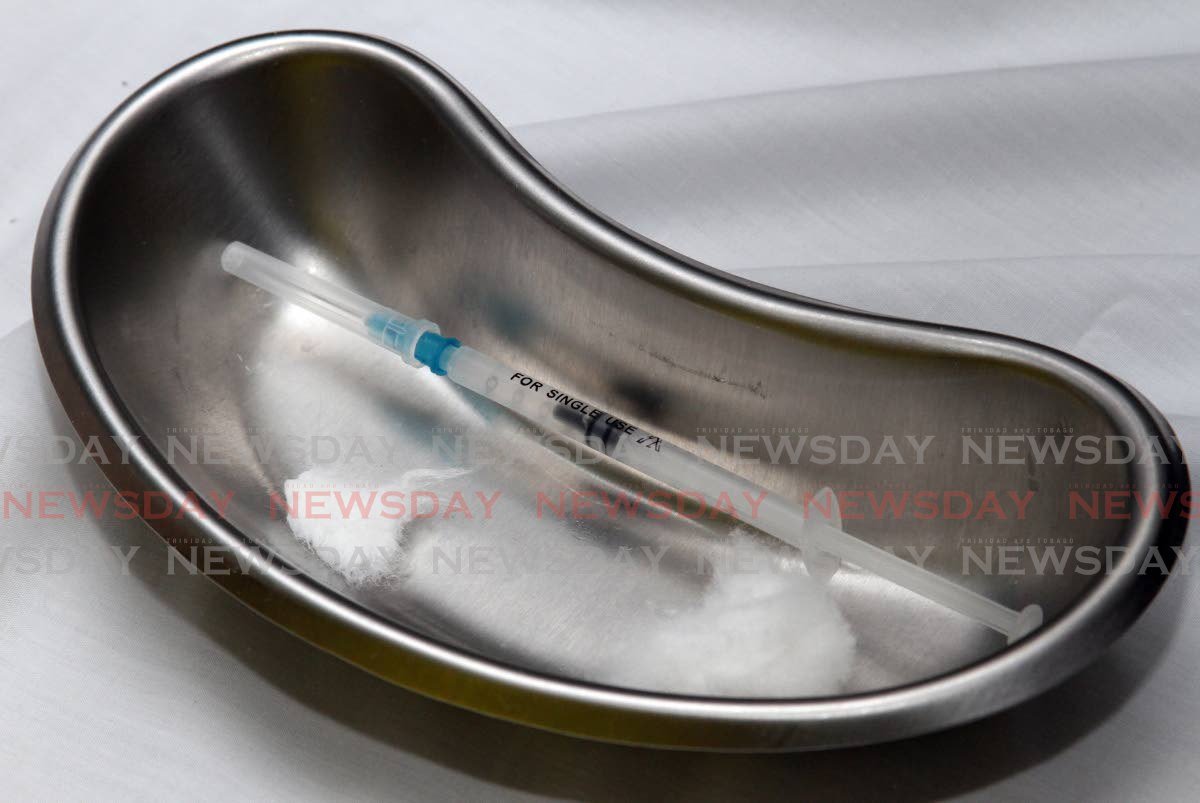 THE 2,000 covid19 AstraZeneca donated to Trinidad and Tobago by Barbados, which were manufactured in India, still need emergency use licencing from the WHO before it is used.

During Parliament on Friday, the Prime Minister said these vaccines arrived in the country on Wednesday.

Asked when vaccinations will begin with these doses, Dr Rowley, the Caricom chairman, had said, “That matter is in the hands of the Chief Medical Officer and the Ministry of Health and that answer is not available at this moment. I myself have to be advised on that.”

Asked about this during the ministry’s virtual press conference on Saturday morning, epidemiologist Dr Avery Hinds said the rollout of that batch of vaccines is still pending the receipt of that licence.

“…And as soon as that happens then we can look at timing for actual distribution.”

He said the licence is part of the technical and legal process of giving the countries that are distributing vaccines “the backing of the WHO to utilise vaccines under emergency conditions.

“It is processed that then gives the distributing countries the assurance that the relevant checks and balances have been in place and documented…You have followed all of the protective and precautionary steps in ensuring what you giver to your country and population is approved.”

He added that there has been a “heartening tend” over the past few weeks with respect to case numbers as the average has been “around seven cases.”

“We would really like to encourage the population to continue the behaviours that will promote the reduction in spread.”

But he warned the public not to become complacent but to continue following the public health regulations.