Policeman hit by Red House gate out of hospital 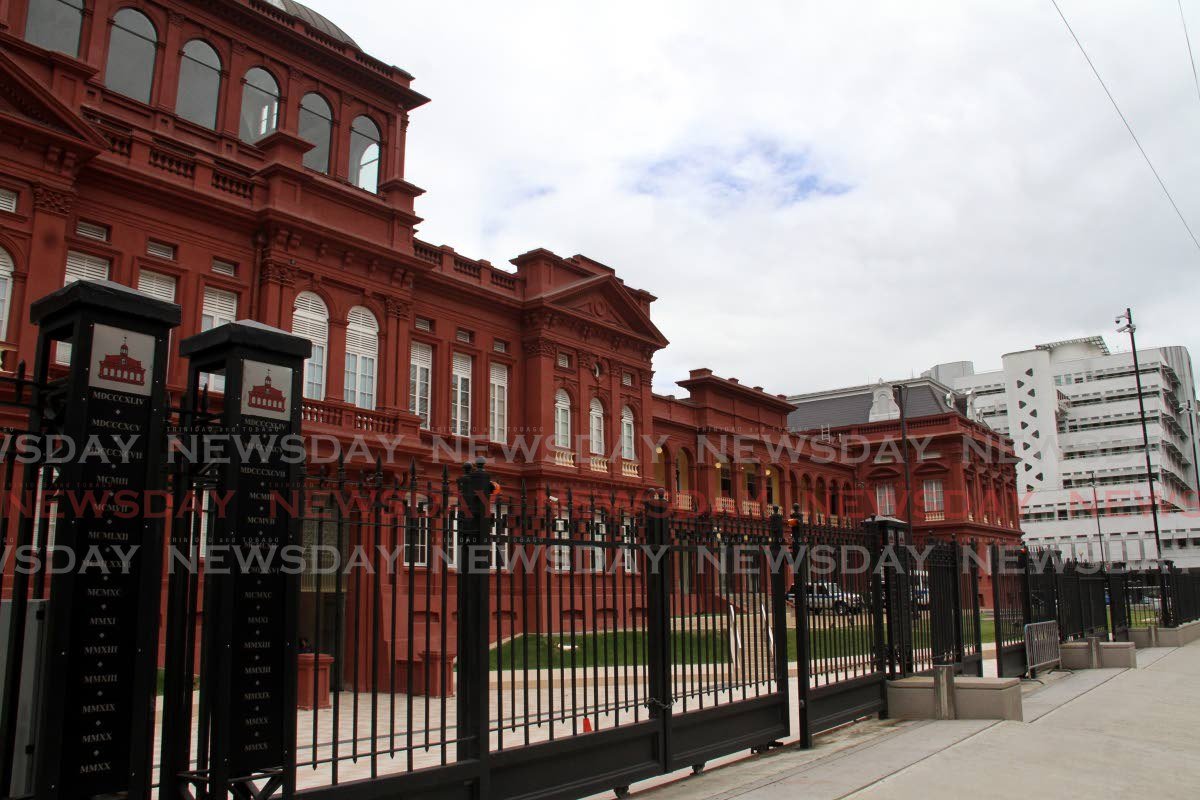 Policeman hit by Red House gate out of hospital

The policeman who was injured when a gate at the Parliament fell on him has been discharged from the hospital and is recuperating at home.

The officer was on duty at the Red House last Monday when the gate fell on him. He spent a week at the Port of Spain General Hospital.

Contacted for comment on Monday, president of the Police Service Social Welfare Association ASP Gideon Dickson said the officer received slight injuries and was at home.

Dickson said he will be entitled to some injury leave, but could not say how long he would be away from work.

Asked if the officer was contemplating legal action, Dickson said, “I can’t say for certain at this time but he is entitled to do whatever he feels is necessary.”

Newsday also spoke to Speaker of the House Bridgid Annisette-George who said the gate was reinstalled but could not confirm the cost.

“It is extremely unfortunate what happened but the hope is that it will never reoccur. There is an investigation going on with respect to what caused that unfortunate accident.”