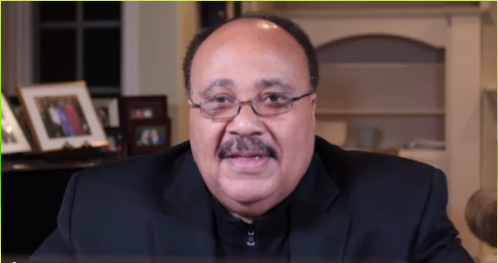 A global human rights activist who is also the oldest son of the late Martin Luther King Jr. joined students at King’s University College in London, Ont., for a virtual talk Wednesday evening.

Martin Luther King III, who serves as an ambassador of his parents’ legacy of social change, spoke about society’s major issues and topics via a virtual Zoom session.

He also provided guidance on how to create positive change in the world.

“Black people have experienced violence and abuse by law enforcement for centuries,” said King, while speaking about the Black Lives Matter movement following his opening remarks.

“What has changed is that today, nearly everyone has a cellphone (with) a camera.

“In the wake of the protests against the police murders of George Floyd, Breonna Taylor and too many other innocent African-Americans, the Black Lives Matter movement organized a powerful resistance campaign.”

On the recent U.S. election, King said, “reason and decency prevailed over violence and hatred for the most part.”

“As a result, we were able to elect a new president who cares more about people than his ego and bank account.”

King also discussed an incident that occurred at King’s University College, which is affiliated with Western University.

In fall 2019, a white professor at the institution reportedly said the N-word while reading text from a book.

Responding to the incident, King said even if one student felt humiliated or hurt by a teacher’s use of a racial slur, “then that teacher made a serious mistake.”

“There really is no need for a teacher to read a racial slur (from) a book to students,” he continued. “There are plenty of racist comments in literary history… (Students) don’t have to have (it) read to them.”

The human rights activist also touched up on cancel culture and how it can stifle legitimate criticism.

“Another problem associated with cancel culture is when it is used to suffocate free speech or the expression of values we don’t want to agree with,” he said.

“(Cutting) people off in conversations or interrupting them is a form of cancel culture.”

Later in his talk, King encouraged women and young people to become active in politics, and discussed how to become an ally to the Black community.

“People of goodwill must come together more and more,” he said.

“There are some people who may just give money, and that’s good… There are others who may want to join protests, and I think that’s good,” King continued. “You need a thinktank to (think about), ‘what are the kind of things we can do to advance society?’”

The oldest son of the late Martin Luther King Jr. praised Western University’s Black Students’ Association for embracing the theme to celebrate leadership of current activists while recognizing the struggles of the past.

“Every generation must hone and refine its strategy and tactics for achieving racial justice,” he said. “(And) every generation also has a responsibility to educate its peers.” 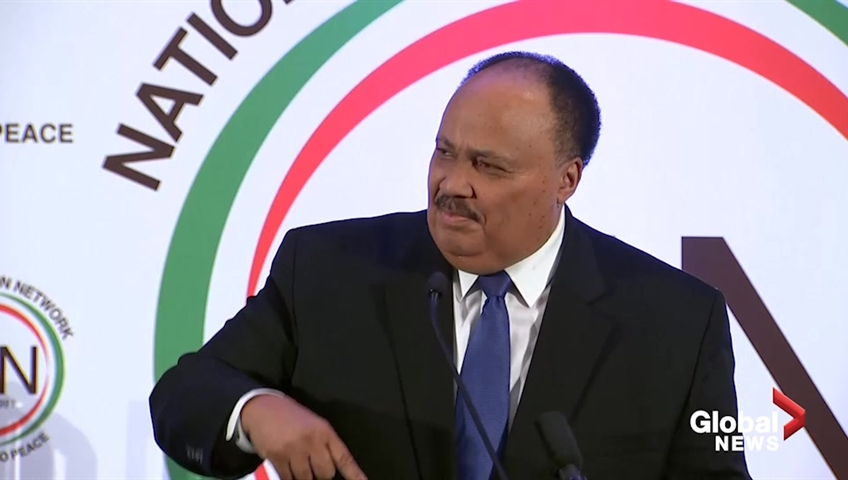