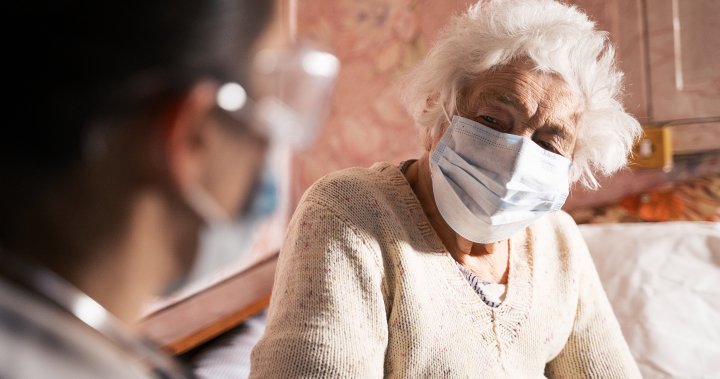 At age 86, diagnosed with Parkinson’s disease and prone to falls, John Bedborough would seem to be at the front of the line amid high-risk Canadians prioritized for a COVID-19 vaccine.

But it’s those frailties that make it unlikely he’ll be able to visit a mass vaccination site, doctor’s office, pharmacy, or any other locale expected to administer doses when Ontario begins its community rollout mid-March, says his daughter, Diane Tamblyn.

The Peterborough, Ont. woman is among a chorus of seniors and caregivers who are pushing for in-home inoculations lest thousands of vulnerable Canadians be left behind.

Some geriatricians are also dismissing the suggestion that unique storage and handling requirements prevent home-based deployment of the Moderna and Pfizer-BioNTech vaccines, both often described as delicate and tricky to transport.

Tamblyn says she’s heard nothing about how thousands of housebound seniors like her dad will be protected, noting they are still exposed to possible infection through visiting caregivers and relatives, and highly susceptible to complications.

“If we don’t go to people that are very frail and elderly, how the heck do we expect them to get to these vaccination centres?” says Tamblyn.

“We send the vaccinations into the nursing homes and retirement homes. What would make somebody 85, living on their own that’s housebound (different)? Why wouldn’t we take it to them?”

Specific details about where and how Ontario will administer shots were absent when retired Gen. Rick Hillier outlined the rollout earlier this week, but he insisted the evolving plan would include a variety of venues and that seniors would mostly likely be vaccinated in their own neighbourhood.

Abdulla says he’s already reached out to colleagues who are also confident door-to-door inoculation is possible.

“We don’t know when but I can tell you frankly, that it will happen,” says Abdulla, who’s identified about 36 of his own patients he plans to visit personally.

Pfizer for instance, packages 195 vials — or 975 doses — in large trays, and requires them all to be transported together after they’re removed from -70 C freezers.

But Stall says Israel managed to vaccinate seniors in their homes by separating some shipments into smaller packages of 50 vials, and he doesn’t see why Canada can’t attempt to do the same.

“What they did almost immediately was to package vaccine into pizza-sized boxes, so that they took smaller amounts and they went and vaccinated people who are frail older adults living in their homes,” says Stall, who sits on Ontario’s science advisory table.

“The excuse about the federal supply or our handling does not hold.” 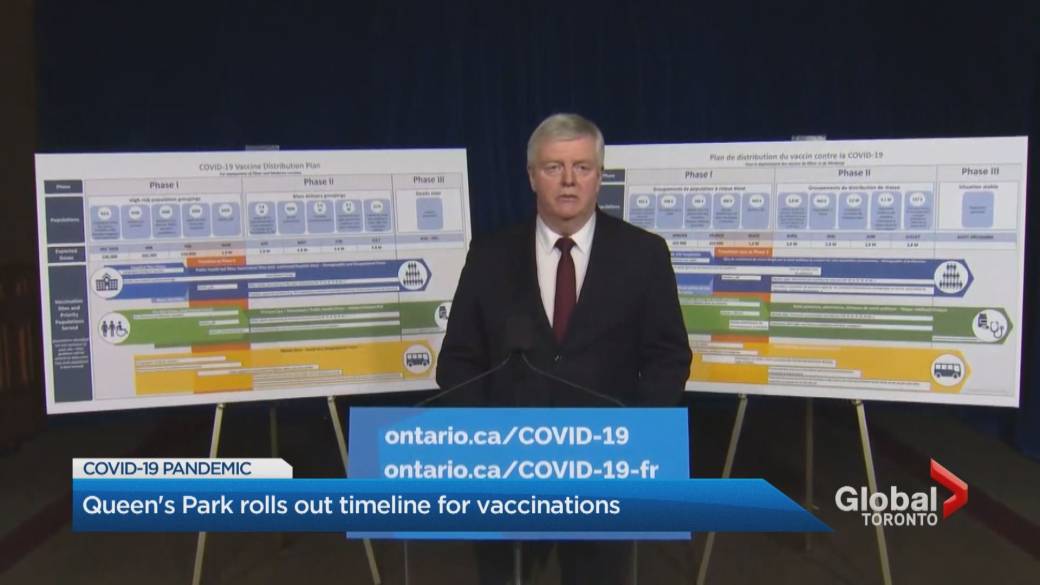 Montreal geriatrician Quoc Dinh Nguyen is open to the idea but raises several logistical hurdles, including the possibility of wasted doses if the delivery route, schedule or patient availability is derailed.

“Six hours is not a lot, and we do have to understand that it’s big packs of vaccines that we can’t just … take 10 (doses) and keep the 900 that are left for a month,” says Nguyen.

In the short term, he says it makes sense to focus on vaccinating the most people possible as quickly as possible, while working on a plan to reach at least 90 per cent of those aged 85 and older _ the priority group Quebec invited this week.

“If this is the start of the vaccination period, I think it’s OK that you use mass vaccinations, that you take the low-hanging fruit that works,” he says.

Making sure no one falls through the cracks is a big concern to Dr. Samir Sinha, director of geriatrics at Toronto’s Sinai Health System and the University Health Network, who envisions a mix of family doctors, homecare nurses and paramedics administering doses to some patients at home.

“The problem with all of this is that these are the people we know about,” adds Sinha.

“I would say there’s an equal number of people out there who we probably don’t know about because they don’t actually have a primary care provider, or the families are actually providing all the care on their own, or they’re actually buying their care privately.”

Ontario’s vaccination playbook, which outlines public health guidance, includes a vague mention of on-site and mobile clinics to reach “populations that are too frail to attend a mass immunization clinic” such as long-term care residents, but doesn’t mention those who are homebound in the community. 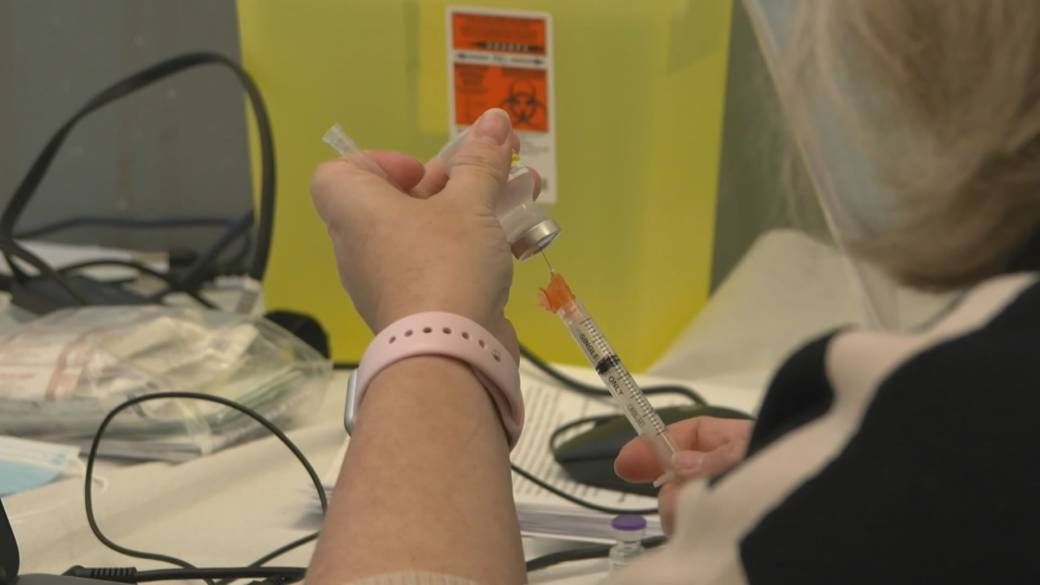 Still, it’s very likely seniors who receive provincial homecare services would be in line for an in-home shot, suggests Sharon Goodwin of the Victorian Order of Nurses.

Goodwin, senior vice president of home and community care at the non-profit, says some public health units “are engaging home care in the process,” and notes homecare workers are also among those who will be vaccinated in the priority group.

Abdulla points to a variety of creative experiments underway in pockets around Ontario including a drive-through model in Collingwood, Ont., and a pilot program in Toronto that is administering vaccines to about 500 seniors and health care workers in three congregate-care buildings.

As for 94-year-old Toronto resident Nina Rockett, all she wanted for her birthday this week was a vaccine.

“I miss being close to people, you know, hugging people, spending time with them,” she says.

Her daughter Margot Rockett is especially eager for clear information about whether seniors facing barriers to leaving the home but willing to try _ despite, for instance, hearing problems, vision loss, incontinence, dementia, or difficulty standing for long periods _ will be accommodated.

She herself is uncertain whether to risk taking her mother to a clinic because of mobility problems.

“Let’s just get out there and figure this out, and find all these people and connect with them.”