Corporation must pay to exhume family’s remains at Monkey Town 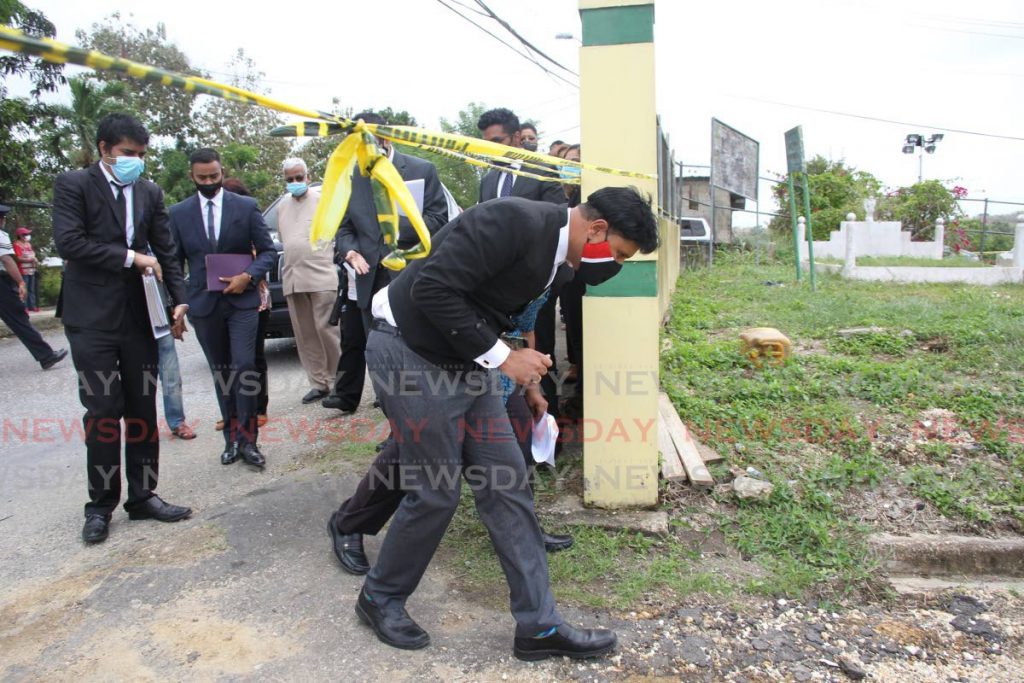 Corporation must pay to exhume family’s remains at Monkey Town

A suggestion that a bone fragment at a cemetery could have come from an animal appears to have drawn the ire of the High Court judge hearing an application by a Barrackpore woman that her family plot was disturbed by work at the cemetery.

Justice Frank Seepersad was responding to the argument of the Penal/Debe Regional Corporation that the bone fragment he saw during a site visit to the Monkey Town public cemetery on Tuesday might not be human.

He said it “demonstrates why people say the law is an ass.”

He has ordered the corporation to pay for the exhumation and reburial of the remains of the Sookram family. The exhumation will take place on Monday. The Minister of Local Government has already approved four licences for the family to exhume four bodies.

The judge’s order was made on Friday at a virtual hearing.

After his visit on Tuesday, the judge said there was no doubt that the graves were affected by the work the corporation was doing at the cemetery, which included shoring up a retaining wall and a public access road.

Seepersad is presiding over a lawsuit filed by Barrackpore housewife Savitri Sookram, who has alleged that recent roadworks at the entrance of the cemetery have unearthed her family’s remains, including those of her late husband, who was buried there in 2008.

Admitting that the case was an unusual one, the judge said there was a serious issue to be tried, adding that the court did not think Sookram could be adequately compensated by the award of damages.

He said while the corporation may have acted with good intentions by embarking on the work, its execution left much to be desired.

He said the fact that bodies had been dug up without proper exhumation and re-interment had to be “rejected and decried in the strongest of terms,” adding that what was done was “outrageous” and inconsistent with the values that should be upheld in a sovereign, democratic state.

“In a civil and democratic society, the interment of body and manner we treat our dead is characteristic how we value life and value human existence, and the law in TT is clear as to the manner in which we dispose with the remains of deceased persons,” he said.

He said the work ought to have been done with caution, having regard to the proximity of the roadway to the family’s plot.

“Even in the public’s interest, for anyone who attends the Monkey Town public cemetery, the sight of a large piece of bone sticking out in the air must be a distressing sight, even if it is that of an animal.”

In making the order for the corporation to pay for the exhumation and reburial, the judge also granted permission for work to continue on the road, but it must be contained to two feet from the retaining wall constructed at the site to prevent further land slippage, because the cemetery sits on a slope.

Sookram’s substantive lawsuit will go on trial on June 4 at the San Fernando High Court. 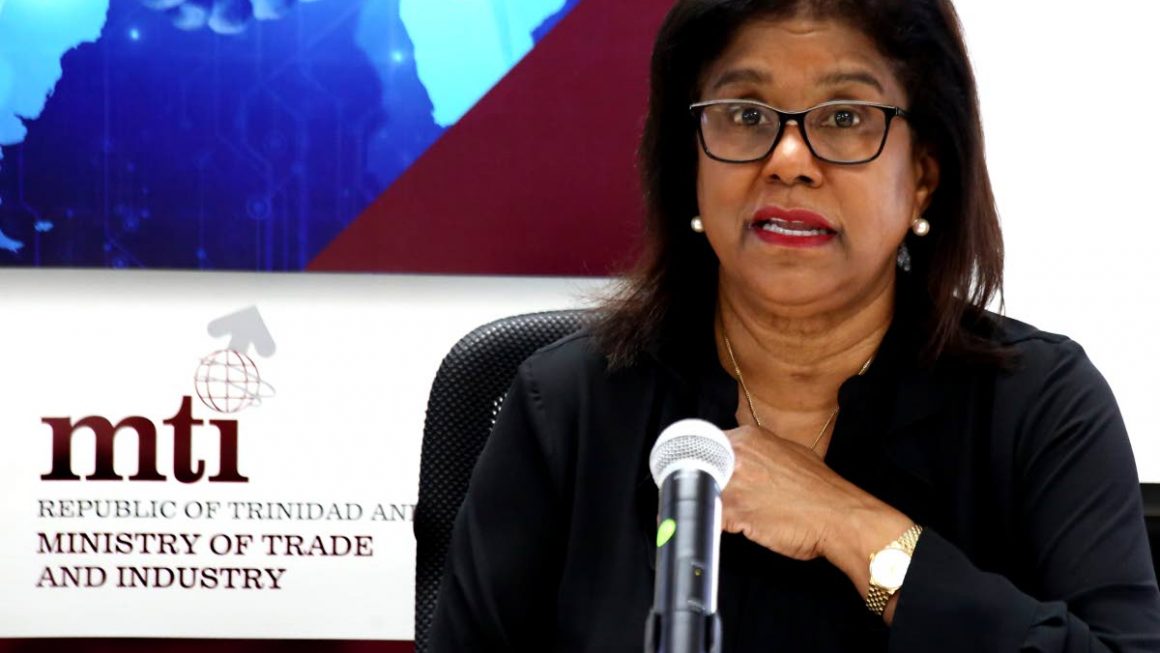