Rowley needs to care about Trinidadians home and abroad 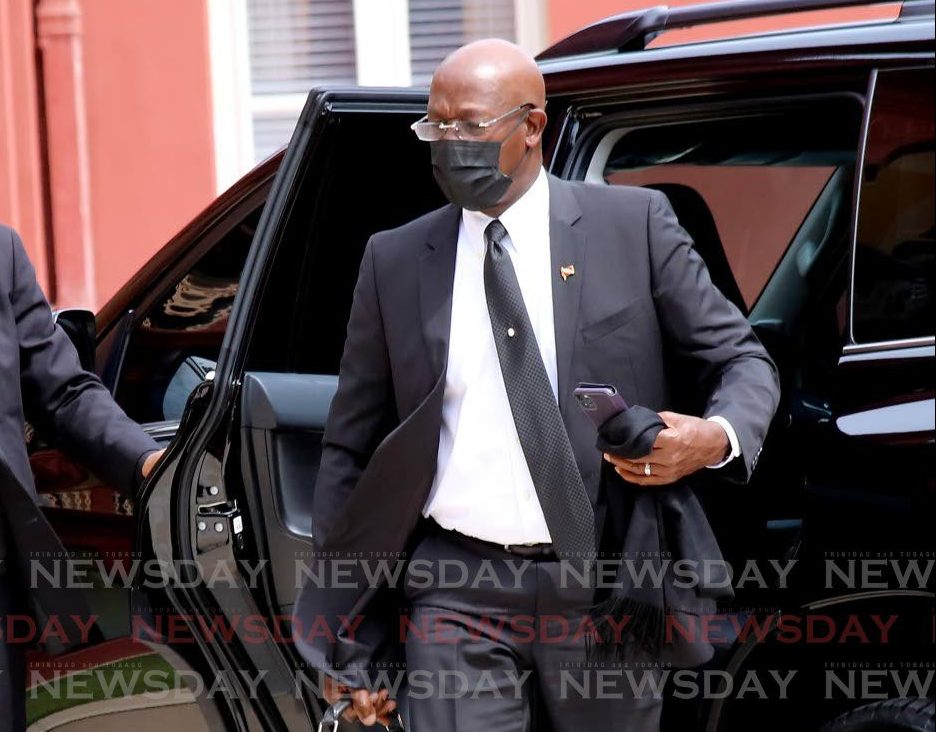 Rowley needs to care about Trinidadians home and abroad

THE Opposition United National Congress (UNC) says the Prime Minister needs to care about Trinidadians at home and those locked out abroad while the borders are closed.

In a statement to the media on Sunday, the Opposition called for “humanitarianism” to be shown to Trinidadians rather than “pleading for humanitarianism” for Venezuela and Cuba.

The UNC said it must be “ironic and angering” for citizens still unable to come home to see Dr Rowley, who is also Caricom chairman, asking the US to lift sanctions against Venezuela and Cuba.

On Friday, Rowley appealed to US President Joseph Biden to use his influence to help with the Venezuelan crisis, and to lift sanctions imposed by former president Donald Trump.

The appeal was made during a virtual interview with US-based non-partisan organisation, the Atlantic Council.

Rowley said the US “once again has the stature and the influence, to bring the Venezuelan parties to a table, with the support of Caricom and other nations, read the riot act to everybody and agree, as they all agreed, that Venezuelans must solve Venezuela’s problems, not only in the interest of Venezuela but the interest of all of us who are codependents.”

He added, “We are convinced that it is possible that some solutions can be had, so that sanctions can be removed.”

The Opposition’s statement added that the Rowley-led Government should instead focus on getting free AstraZeneca vaccines from India for TT, and on bringing locked-out citizens back home.

“That Rowley should expend so much effort and international publicity to try to get Venezuelans back to their homes, while locking our own citizens under his responsibility, shows the depth of his vulgarity and lack of sense.”

The Opposition was referring to a repatriation flight for 96 Venezuelans back to their country on Friday last week, but that flight was actually arranged by the Government of Venezuela.