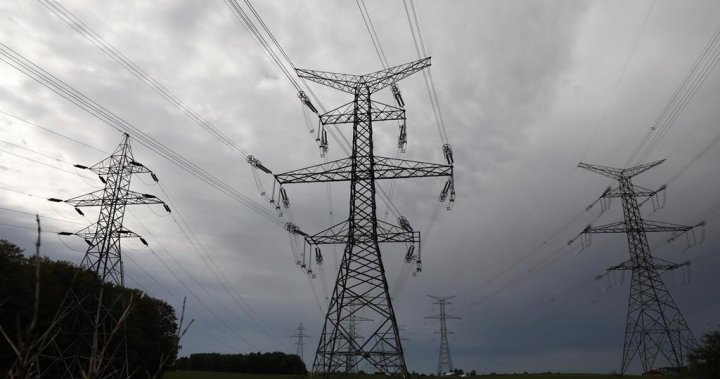 The decline came despite a hot summer that had people rushing to crank up the air conditioning at home, the province’s power management agency said.

“We do have this very interesting shift in who’s using the energy,” said Chuck Farmer, senior director of power system planning with the Independent Electricity System Operator.

“Residential users are using more electricity than we thought they would and the commercial consumers are using less.”

The onset of the pandemic last March prompted stay-home orders, businesses to close, and a shuttering of live sports, entertainment and dining out. Social distancing and ongoing restrictions, even as the first wave ebbed and some measures eased, nevertheless persisted and kept many people home as summer took hold and morphed into winter.

With more people at home during the lockdown, winter residential peak demand has climbed 13 per cent above pre-pandemic levels, while summer peak usage was up 19 per cent.

Matching supply and demand _ a key task of the system operator _ is critical to meeting peak usage and ensuring a stable grid because electricity cannot be stored easily. It is also difficult to quickly raise or lower the output from nuclear-powered generators, which account for the bulk of electricity in the province, as demand fluctuates.

Life patterns have long impacted overall usage. For example, demand used to typically climb around 10 p.m. each night as people tuned into national television newscasts. Livestreaming has flattened that bump, while more energy-efficient lighting led to a drop in provincial demand over the holiday season.

The pandemic has now prompted further intra-day shifts in usage. Fewer people are getting up in the morning and powering up at home before powering down and rushing off to work or school. The summer saw more use of air conditioners earlier than normal after-work patterns.

Weather has always been a key driver of demand for power, accounting for example for the record 27,005 megawatts of usage set on a brutally hot Aug. 1, 2006. Similarly, a mild winter and summer led to an overall power usage drop in 2017. 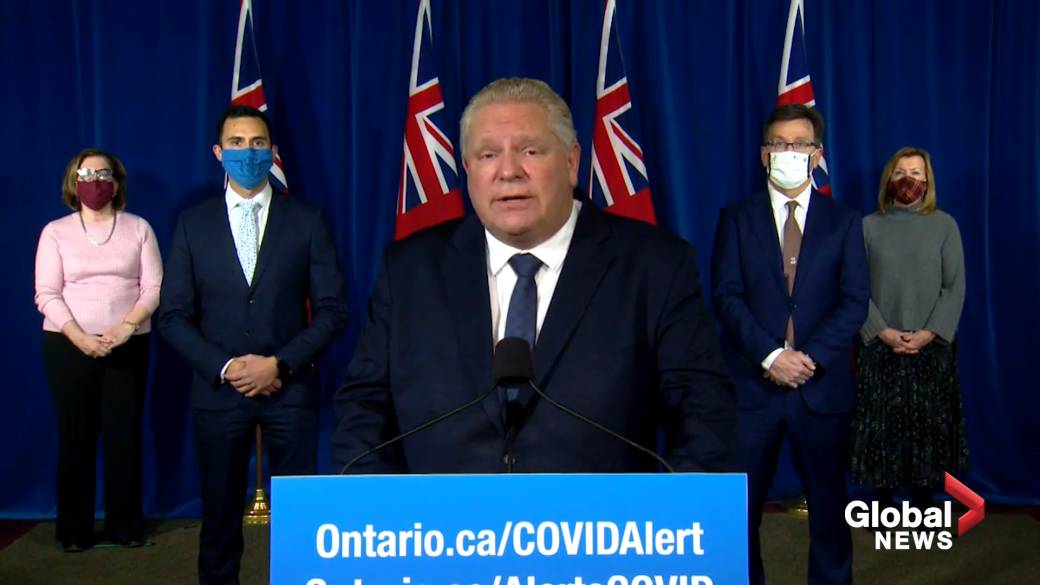 Still, the profound social changes prompted by the COVID-19 pandemic _ and whether some will be permanent _ have complicated demand forecasting.

“Work patterns used to be much more predictable,” the agency said. “The pandemic has now added another element of variability for electricity demand forecasting.”

Some employees sent home to work have returned to their offices and other workplaces, and many others are likely do so once the pandemic recedes. However, some larger companies have indicated that working from home will be long term.

“Companies like Facebook and Shopify have already stated their intention to make work from home a more permanent arrangement,” the operator said. “This is something our near-term forecasters would take into account when preparing for daily operation of the grid.”

Aggregated data from better smart meters, which show power usage throughout the day, is one method of improving forecasting accuracy, the operator said.