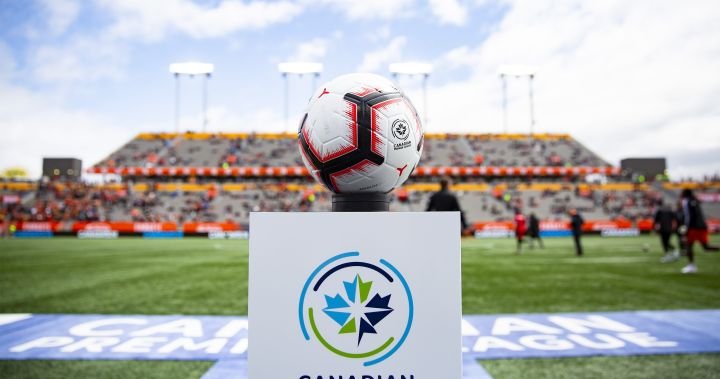 Entering its third season, the Canadian Premier League has demonstrated there is an appetite for a domestic soccer circuit.

Two-time champion Forge FC has done the CPL proud in CONCACAF club play. Atletico Ottawa joined last year, an addition all the more remarkable in that the expansion franchise arrived during a pandemic.

Some 10 CPL players — 11 if you include CF Montreal defender Karifa Yao, who has been loaned to Calgary’s Cavalry FC — were named in Canada’s provisional men’s roster for CONCACAF Olympic qualifying.

CPL talent has made the jump to Major League Soccer and abroad.

The eight-team league has shown plenty. What it hasn’t done is lift the curtain on its finances.

The CPL is sharing some of its financial data for the 2021 season, saying it’s time for more transparency.

“It needs to be done,” commissioner David Clanachan said in an interview.

With media and supporters clamouring for such information, Clanachan said the decision was made to share numbers to get the accurate information out there.

The league says this season each team will operate with a $1.2-million salary cap, which covers both players and coaching/technical staff.

The cap includes salaries, housing and travel allowances and individual player bonuses but not “league or club accomplishment bonuses.” The league says, on average, the salary cap accounts for some 57 per cent of team revenue — and could reach some 70 per cent factoring in bonuses.

The league says, on average, it takes more $4 million a year to run a CPL team.

Asked when the league might make a profit, Clanachan replied “We’re not there yet, that’s for sure. We’re going to be a few years into it.”

“Our owners know that. They’ve invested circa $60 million already in this league. We’re in a long-term game here.”

The league says the salary cap is the same as it was last year, because of the shortened season in 2020. The plan is to raise it in 2022.

The decision to share some of the financial figures comes at a time when CPL players are trying to form a union. Last April, some 90 per cent of the players in the league signed on during the association’s organizing drive.

The Professional Footballers Association Canada (PFACan) was accepted last month as a candidate member by FIFPRO, which represents more than 65,000 professional men’s and women’s players across 65 affiliated national player associations.

PFACan will have to serve two years as a candidate member before becoming a full member of FIFPRO, which recognizes one player association per country.

PFACan has complained about the league’s lack of transparency with regards player pay. Other complaints include the league adopting new rules and not publicizing them, and teams having access to player wage details throughout the league while the players themselves are not allowed to disclose their pay.

“It’s a deeply unfair field right now for players,” said Paul Champ, an Ottawa-based labour and human rights lawyer who is helping the players organize. “And we’re just trying to make it a bit fairer in terms of mobility, and negotiating free contracts and also having a minimum standard.”

Canadian international Marcel de Jong is president of PFACan. The 34-year-old, who retired as a Pacific FC player last Friday, says he understands the CPL is a new league.

“But it’s been two years now and I think that’s enough time for the league to make some adjustments and see what it did wrong and correct them,” he said.

The league says its average player pay in 2021 is around $40,000, which may include housing, car allowances and incentive bonuses. The league says the top end of the salary scale is $77,000.

The league says it had a “target” minimum salary in the past but is now “raising and codifying it.”

The minimum does not cover those on U-Sports contracts, who play during the summer while not at school. Clanachan said those deals would be in the range of $10,000 to $12,000.

Options on player contracts come with 15 per cent raises on average, according to the league.

Champ, however, said there are CPL players with contacts under $10,000 with a “large number” in the low teens. They would now be eligible for a bump in salary, according to the league figures.

“We recognize there will be economic realities of this league ? But these clubs still do OK. In the first season, a lot of clubs averaged 5,000 spectators per game. And they’ve got a big broadcast contract (with MediaPro),” said Champ. “So they don’t have to be paying these poverty wages to players.”

De Jong says some players are forced to move home and live with their parents in the off-season because they can’t afford their own place.

Clanachan says the league is young and looking to improve standards and conditions every year.

“Look at the amount of young Canadians that are playing professional football today that weren’t playing it prior to 2019,” he said. “That’s the bottom line. That’s what we’re doing. We’re creating a soccer economy in the country.”

The CPL is dreaming big. Clanachan says the goal is to become one of the top three leagues in CONCACAF, which covers North and Central America and the Caribbean.

“We’re nowhere near that right now, but you’ve got to have lofty goals,” he said.

To get there, Clanachan says the CPL has to take “a managed, staged approach to how we grow the league.”

“I was taught a long time ago (that) to be good in business you’ve got to stay in business,” he added.

As a comparison, Major League Soccer teams will be able to spend US$9.225 million on player salaries in 2021, including basic general allocation money and targeted allocation money. The number is higher if they have designated players, only a portion of whose salaries count against the cap.

The league has yet to release its 2021 schedule, but is targeting the Victoria Day weekend (May 22-24) for kickoff. The hope is some fans will be allowed in.

Watch below: Some Global News videos about the CPL. 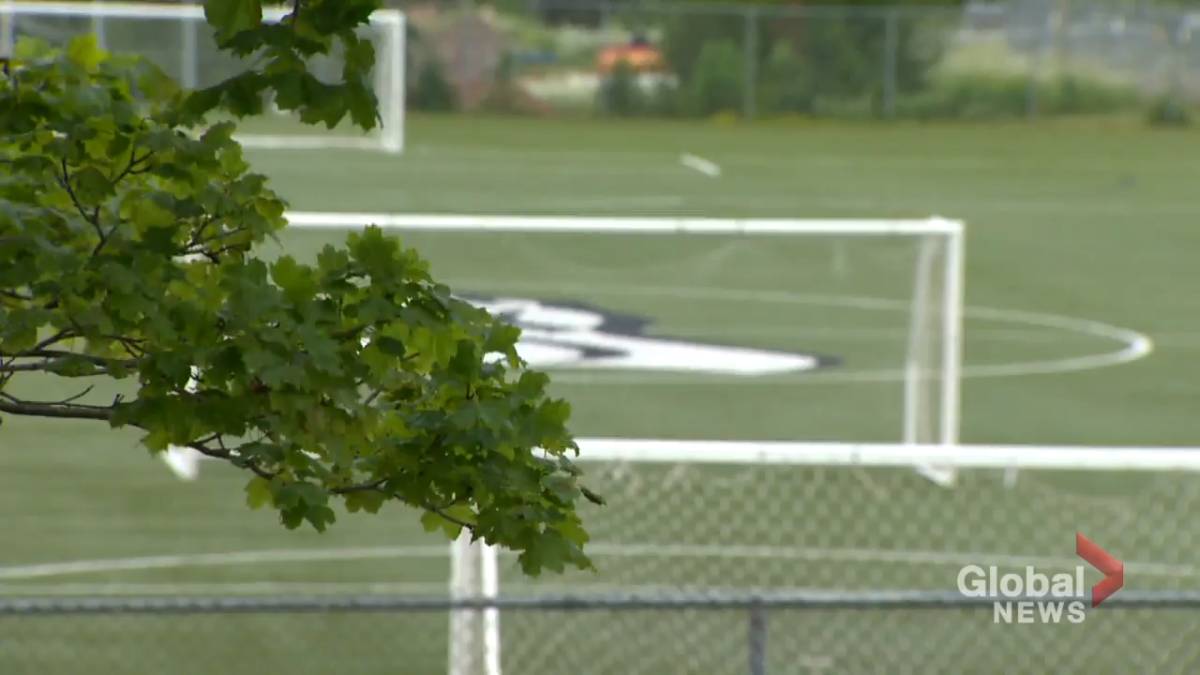